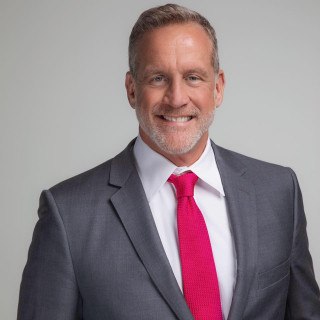 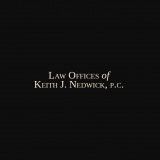 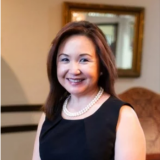 Claimed Lawyer Profile
Kim Nguyen
Oklahoma County, OK Workers' Compensation Lawyer
(405) 272-9393 5708 S. Western Ave.
Oklahoma City, OK 73109
Workers' Comp and Personal Injury
Compare Save
Show Preview
View Website View Lawyer Profile Email Lawyer
Attorney Kim Nguyen has recovered over $50 million dollars in compensation for her clients. Due to her dedication and perseverance, Kim has earned a reputation for being a tough adversary among her peers and she is committed to protecting and defending the rights of injured workers in Oklahoma.

Kim, a personal injury lawyer, earned a Bachelor of Arts degree in Political Science and Economics from Oklahoma State University. She also studied abroad for a year in Japan where she earned a minor in Japanese and International Relations. Prior to receiving her Juris Doctorate from the University of Oklahoma... 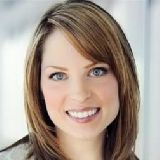 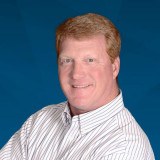 Admitted to Oklahoma Bar Association in 1988 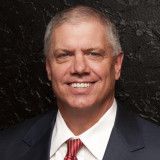 Free ConsultationWorkers' Comp and Personal Injury
Baylor Law School
Compare Save
Show Preview
View Website View Lawyer Profile Email Lawyer
David M. Nix is the only personal injury trial attorney in the Texoma region to be recognized by the Board of Legal Specialization as being Board-Certified in Personal Injury Trial Law; by the National Board of Trial Advocacy, which awarded him with the Certificate of Special Competence in the Field of Civil Trial Advocacy; as a finalist for National Trial Lawyer of the Year, named by the Public Justice Foundation (2011); a Top 100 Trial Lawyer by The National Trial Lawyers (2012); and as a Super Lawyer in the field of personal injury trial law, as determined by Texas Monthly... 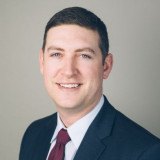 Workers' Comp, Medical Malpractice, Personal Injury and Products Liability
Oklahoma City University School of Law
Compare Save
Show Preview
View Website View Lawyer Profile Email Lawyer
Grant Kincannon is an Altus native who, upon receiving his education at Oklahoma State University and Oklahoma City University, moved his family back to Southwest Oklahoma. He has been living and working as an attorney in Altus since 2014. Although Grant maintains a diverse practice including many facets of the law, he primarily focuses his law practice on Civil Litigation matters with a particular emphasis in representing those who are injured by the negligence of others. 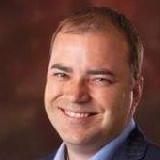