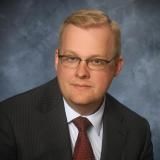 
Free ConsultationWorkers' Comp, Medical Malpractice, Personal Injury and Products Liability
University of Pittsburgh School of Law
Compare Save
Show Preview
View Website View Lawyer Profile Email Lawyer
Mike Colarusso received his Bachelor of Science degree in Finance and Economics from the Pennsylvania State University in 1982, and he received his Juris Doctor degree from the University of Pittsburgh in 1985. Mr. Colarusso served as a judicial clerk for one year and then joined the law firm in 1986. Since that time, Mr. Colarusso has represented individuals injured in construction accidents, in automobile accidents, by defective products, and by negligent doctors and hospitals. He is a civil trial lawyer, admitted to practice in the Federal and State courts of Pennsylvania, and he is a member of... 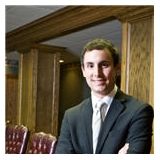 Workers' Comp
Duquesne University School of Law
Compare Save
Show Preview
View Website View Lawyer Profile Email Lawyer
Michael received his B.A. from Dickinson College in Carlisle, Pennsylvania in 2004, where he majored in Political Science, and his law degree from the Duquesne University School of Law in 2007. While at Dickinson College, Michael interned for the Pennsylvania Supreme Court, served as a three year member of the Student Senate, was a three-time letterman on the Varsity Soccer Team, and studied Italian in Bologna, Italy. During his time at Duquesne Law School, Michael was a three-year member of the Student Bar Association and served as the President of the Student Bar during his third year. His duties as President included... 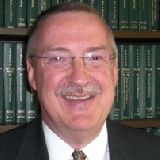 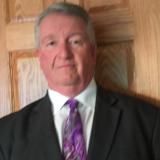 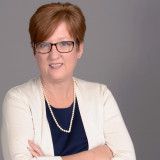 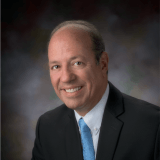