(1 Peer Review)
(865) 524-5657 908 W Lamar Alexander Pkwy
Maryville, TN 37801
Free ConsultationOffers Video ChatMaryville, TN Workers' Compensation Attorney with 35 years of experience
Workers' Comp, Medical Malpractice, Nursing Home and Personal Injury
University of Tennessee College of Law
Compare Save
Show Preview
View Website View Lawyer Profile Email Lawyer
Mark Hartsoe is dedicated to providing high-quality legal services to injured persons and their families in the Knoxville, Maryville and East Tennessee area. For over 33 years, Hartsoe has aggressively litigated on behalf of his clients to assist them in getting the justice they deserve. He has decades of experience with car accident, truck wreck, motorcycle wreck and premises liability/slip and fall cases. Mr. Hartsoe regularly works with other firms on a referral fee and co-counsel basis. He has been long recognized by his peers as one of the top injury lawyers in East Tennessee and has... 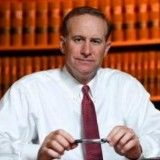 In the specific areas that I focus my law practice, I have an opportunity to help individuals throughout Southern Middle Tennessee and Northern Alabama who have suffered a tragic loss or have been injured through... 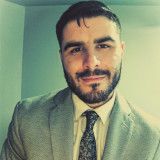 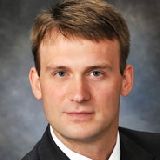 (1 Peer Review)
651 E 4th St
#100
Chattanooga, TN 37403
Free ConsultationOffers Video ChatChattanooga, TN Workers' Compensation Lawyer
Workers' Comp, Employment, Personal Injury and Social Security Disability
University of Memphis
Compare Save
Show Preview
View Website View Lawyer Profile Email Lawyer
Mr. Higgins is a Nashville native. He attended the University of Tennessee where he graduated with honors and returned to home to work with a large insurance defense law firm. About 17 years ago Mr. Higgins left the defense practice and created a firm that only represents injured victims and their families. To better serve his clients the firm is broken down into specific litigation groups, such as the nursing home neglect division and serious injury division. 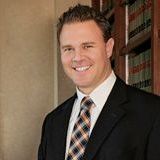 Workers' Comp, Medical Malpractice, Nursing Home and Personal Injury
Washburn University School of Law
Compare Save
Show Preview
View Website View Lawyer Profile Email Lawyer
In 2004, Adam decided to return home to Knoxville and joined the firm of Dunn, McDonald, Coleman and Reynolds. While at the firm, the relationship was formed with attorney Greg Coleman that eventually led to his representation of individuals with serious personal injuries at Greg Coleman Law. His trial experience and diverse background of representing clients ranging from fortune 50 companies to the individual car accident victim have served him well in fighting for the rights of injury victims. His primary practice areas include: automobile, trucking and motorcycle accidents, medical malpractice and nursing home neglect claims, products liability/dangerous products... 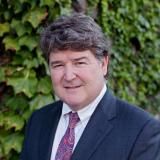 Claimed Lawyer ProfileSocial Media
John Griffin
Chattanooga, TN Workers' Compensation Attorney with 31 years of experience
(423) 265-4878 736 Georgia Ave
Chattanooga, TN 37402
Workers' Comp and Personal Injury
University of Mississippi
Compare Save
Show Preview
View Website View Lawyer Profile Email Lawyer
John Mark Griffin obtained his doctorate of jurisprudence from the University of Mississippi in 1988. He obtained his Masters of Business Administration from Louisiana Tech University in 1986 and a bachelor of science in finance in 1982. He is licensed to practice law in Tennessee, Mississippi, and Ohio and is admitted to practice in both Federal and State Courts. For more than twenty-five years, Mr. Griffin has represented individuals hurt by the negligence of others. He has collected millions of dollars for his clients in jury verdicts, judgments, mediations and settlements against insurance companies and corporations for the injuries... 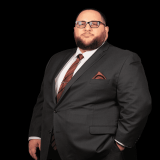 From there, Giovanni began practicing law at a... 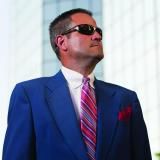 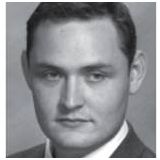 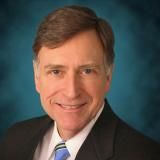 Claimed Lawyer ProfileSocial Media
Jimmy Wayne Bilbo
Cleveland, TN Workers' Compensation Lawyer with 35 years of experience
(423) 476-3556 150 North Ocoee Street
Cleveland, TN 37311
Workers' Comp, Medical Malpractice, Personal Injury and Social Security Disability
Compare Save
Show Preview
View Website View Lawyer Profile Email Lawyer
Jimmy W. Bilbo has been a practicing attorney in Cleveland, Tennessee since 1985. He is a Board Certified Civil Trial Specialist by the TN Commission on CLE and Specialization. He is Dual Board Certified as a Trial Specialist and in Civil Pretrial Advocacy by the National Board of Trial Advocacy. He is a former president of the Tennessee Association for Justice. 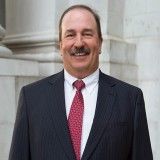 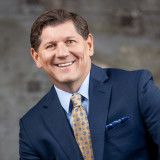 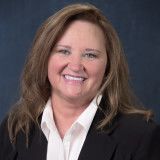 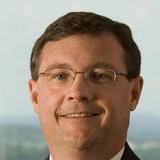 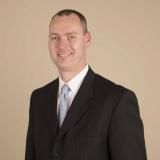 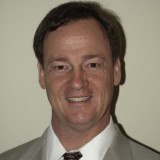 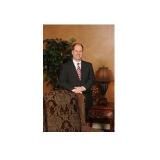