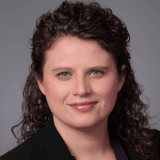 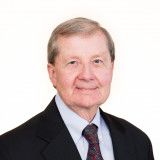 Tacoma, WA 98402
Workers' Comp, Arbitration & Mediation, Business and Real Estate
Stanford Law School
Compare Save
Show Preview
View Website View Lawyer Profile Email Lawyer
Joe Gordon, Jr. joined GTH in 1968 and has been a pillar of the firm and of the legal community in the Pacific Northwest for many years. He has tried superior court cases involving a wide range of civil litigation matters in 26 of Washington’s 39 counties. As a Washington State Assistant Attorney General, he served as a trial attorney for the Department of Labor & Industries in both the Olympia and Seattle offices. 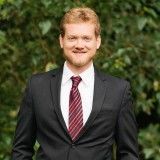 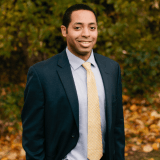 
Tacoma, WA 98409
Free ConsultationWorkers' Comp
Gonzaga University School of Law
Compare Save
Show Preview
View Website View Lawyer Profile Email Lawyer
Aaron VanderPol is a workers’ compensation (L&I) attorney that works at our Tukwila location. Aaron has a passion for labor rights. He works diligently to make certain that people who suffer workplace injuries get what they are rightfully owed. Aaron was raised in Washington. He studied political science at Washington State University and graduated with a law degree from Gonzaga in 2016. After graduation, Aaron interned for a criminal defense attorney and served on Spokane’s Police Ombudsman Commission. 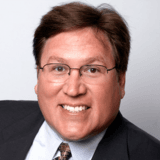 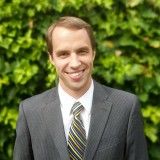 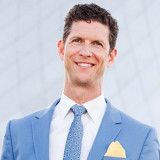 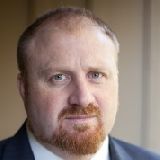 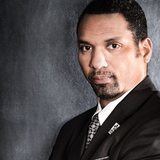