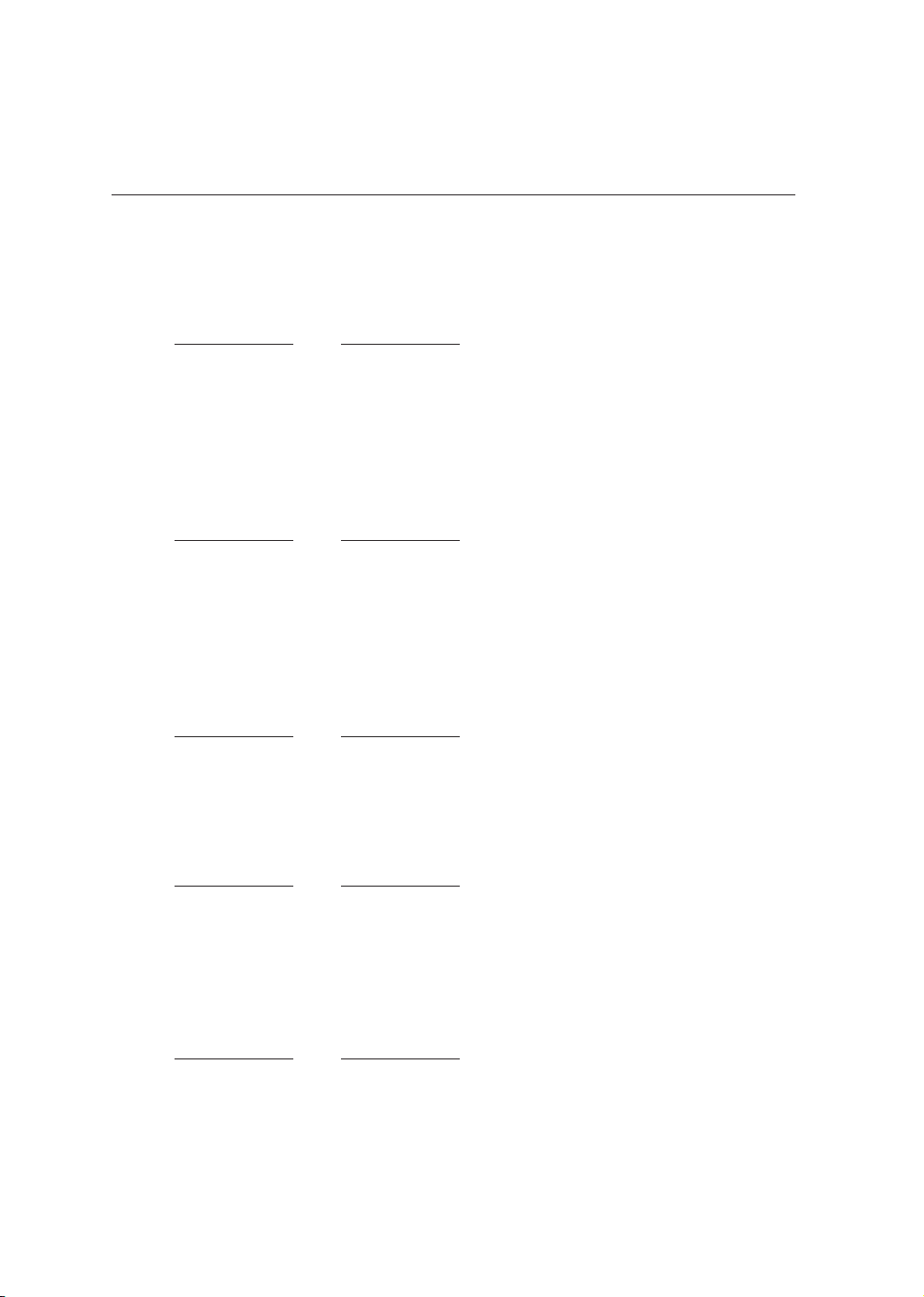 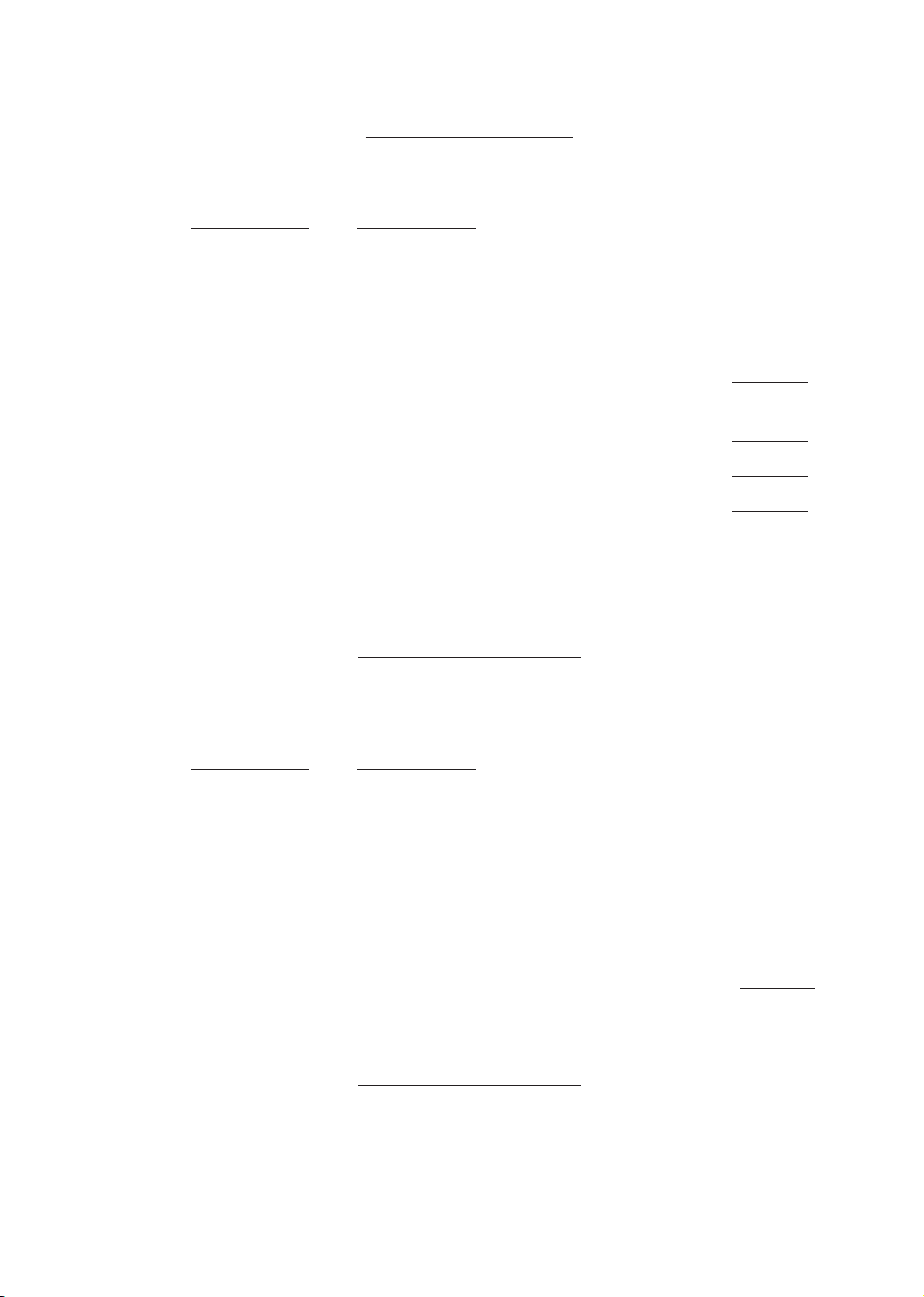 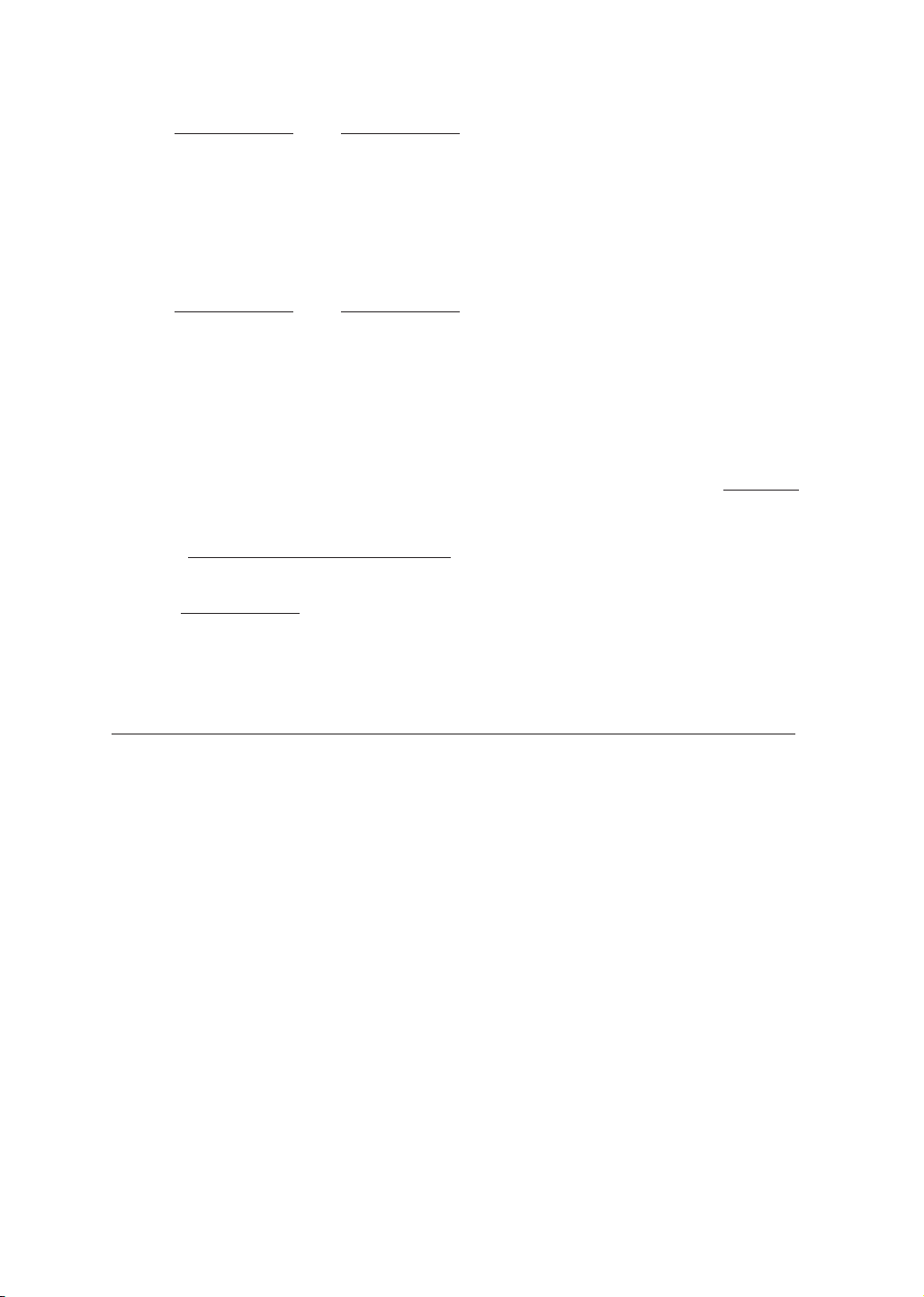 Signed: Presiding Juror
Dated:
After [this verdict form has/all verdict forms have] been signed, notify
the [clerk/bailiff/court attendant] that you are ready to present your
verdict in the courtroom.
New September 2003; Revised December 2005, December 2010, December 2016,
May 2017
Directions for Use
This verdict form is based on CACI No. 1703, Defamation per quod - Essential
Factual Elements (Private Figure - Matter of Public Concern).
The special verdict forms in this section are intended only as models. They may
need to be modified depending on the facts of the case.
Multiple statements may need to be set out separately, and if separate damages are
claimed as to each statement, separate verdict forms may be needed for each
statement because all the elements may need to be found as to each statement.
Users may need to itemize all the damages listed in question 8 if, for example, there
are multiple defendants and issues regarding apportionment of damages under
Proposition 51.
Question 5 may be modified by referring to one of the other two grounds listed in
element 3 of CACI No. 1703, Defamation per quod - Essential Factual Elements
(Private Figure - Matter of Public Concern), depending on which ground is
applicable in the case.
Additional questions may be needed on the issue of punitive damages if the
defendant is a corporate or other entity.
Omit question 11 if the issue of punitive damages has been bifurcated.
If there is a dispute as to whether the statement in question 1 is one of fact or
opinion, an additional question or questions will be needed. See CACI No. 1707,
Fact Versus Opinion.
If there are multiple causes of action, users may wish to combine the individual
forms into one form. If different damages are recoverable on different causes of
action, replace the damages tables in all of the verdict forms with CACI No. VF-
3920, Damages on Multiple Legal Theories.
If the jury is being given the discretion under Civil Code section 3288 to award
prejudgment interest (see Bullis v. Security Pac. Nat’l Bank (1978) 21 Cal.3d 801,
814 [148 Cal.Rptr. 22, 582 P.2d 109]), give CACI No. 3935, Prejudgment Interest.
This verdict form may need to be augmented for the jury to make any factual
findings that are required in order to calculate the amount of prejudgment interest.
VF-1703 DEFAMATION
1084
Copyright Judicial Council of California