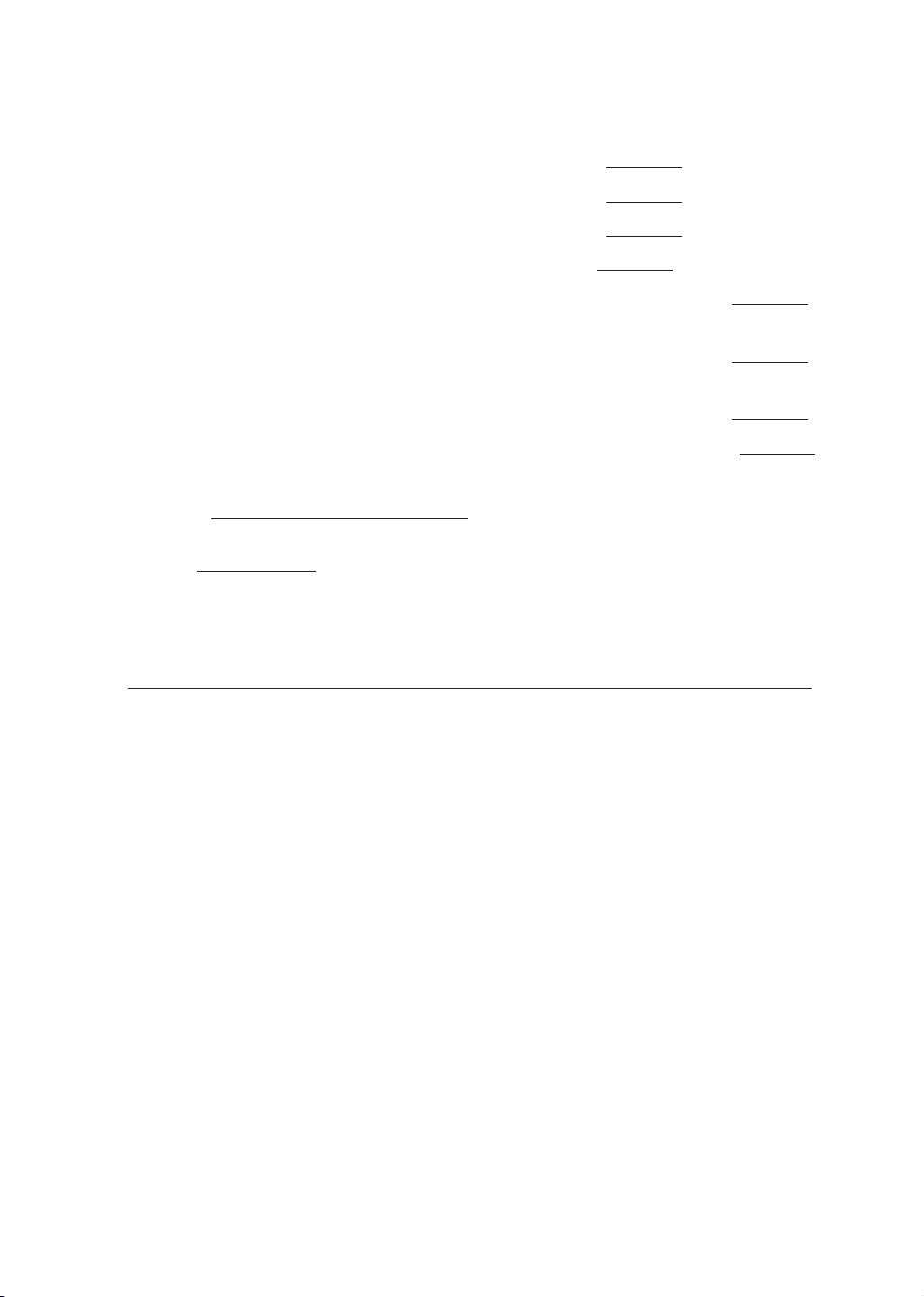 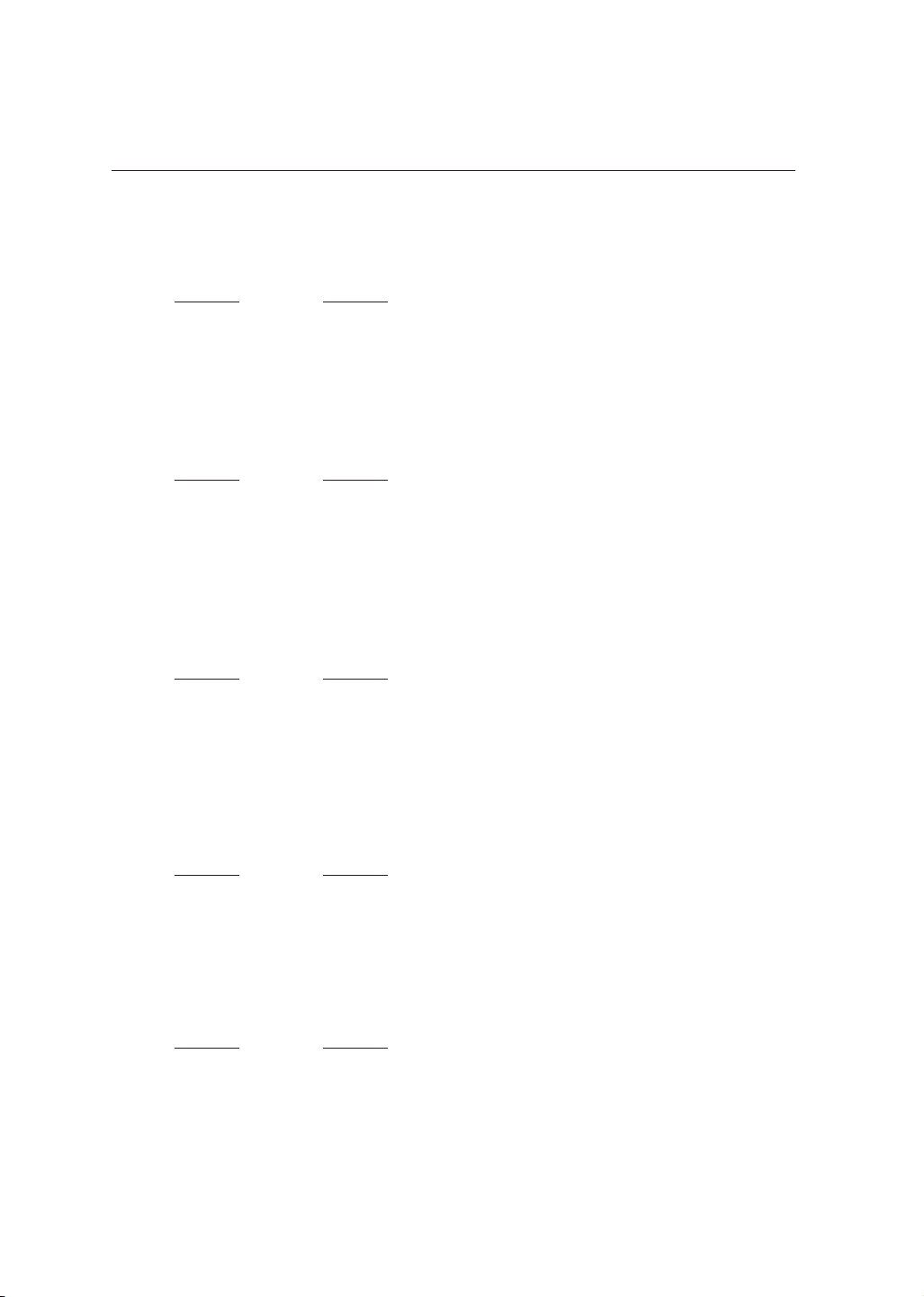 [a. Total Past Economic Damages: $ ]
[b. Future economic loss
[lost earnings $ ]
[lost profits $ ]
[medical expenses $ ]
[other future economic loss $ ]
[b. Total Future Economic Damages: $ ]
[c. Past noneconomic loss, including [physical
pain/mental suffering:] $ ]
[d. Future noneconomic loss, including [physical
pain/mental suffering:] $ ]
[d. TOTAL $
Signed: Presiding Juror
Dated:
After [this verdict form has/all verdict forms have] been signed, notify
the [clerk/bailiff/court attendant] that you are ready to present your
verdict in the courtroom.
New September 2003; Revised April 2007, December 2010, December 2016
Directions for Use
This verdict form is based on CACI No. 1802, False Light.
The special verdict forms in this section are intended only as models. They may
need to be modified depending on the facts of the case.
If the conduct does not involve a matter of public concern, then substitute the
following for question number 3: “Was [name of defendant] negligent in
determining the truth of the information or whether a false impression would be
created by its publication?” If the conduct involved material that is not defamatory
on its face, the following question should be added to this form: “Did [name of
plaintiff] sustain harm to [his/her/nonbinary pronoun] property, business, profession,
or occupation [including money spent as a result of the statements(s)]?”
If specificity is not required, users do not have to itemize all the damages listed in
question 5 and do not have to categorize “economic” and “noneconomic” damages,
especially if it is not a Proposition 51 case. The breakdown of damages is optional
depending on the circumstances.
If there are multiple causes of action, users may wish to combine the individual
VF-1802 RIGHT OF PRIVACY
1154
Copyright Judicial Council of California 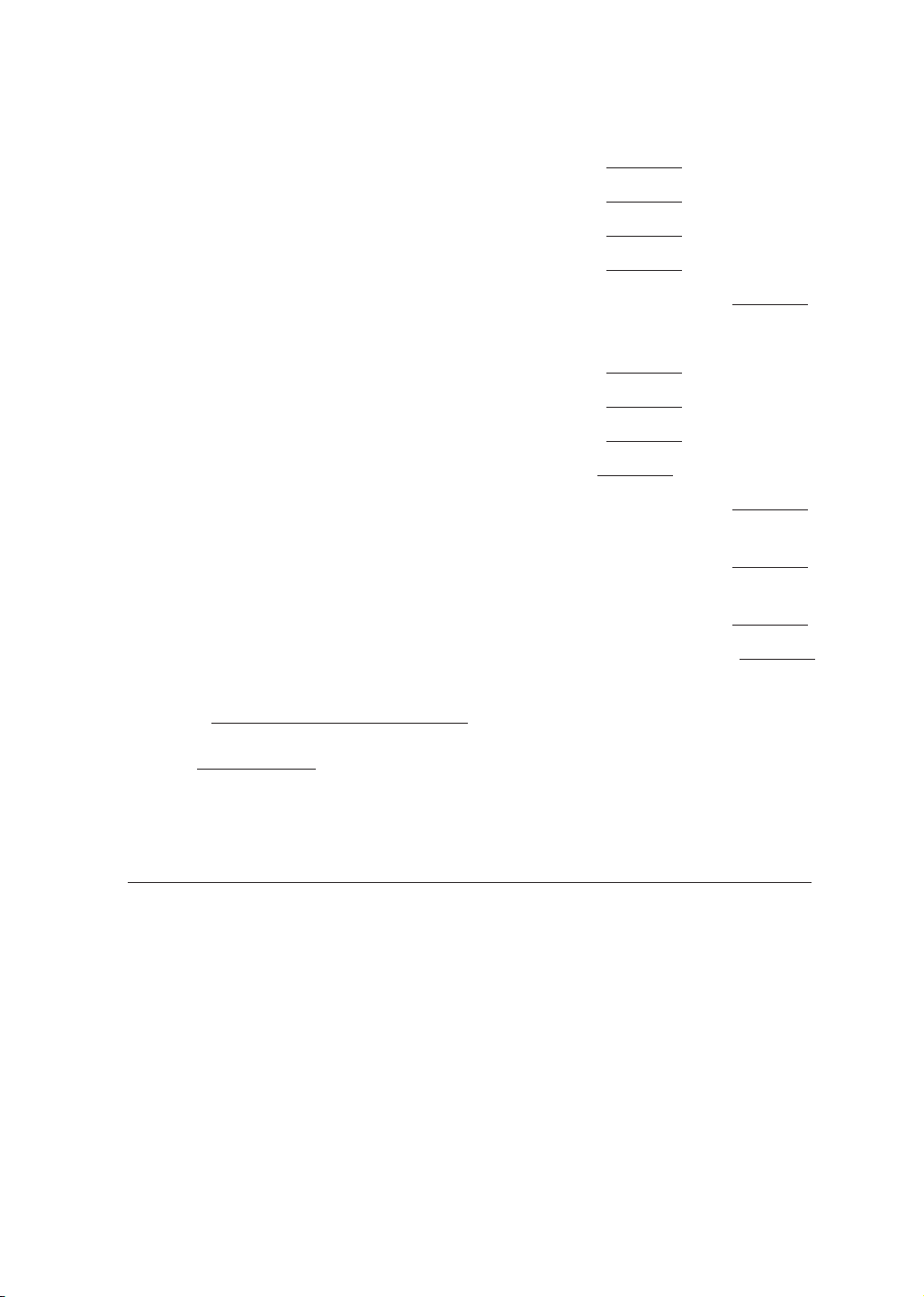 forms into one form. If different damages are recoverable on different causes of
action, replace the damages tables in all of the verdict forms with CACI No. VF-
3920, Damages on Multiple Legal Theories.
If the jury is being given the discretion under Civil Code section 3288 to award
prejudgment interest (see Bullis v. Security Pac. Nat’l Bank (1978) 21 Cal.3d 801,
814 [148 Cal.Rptr. 22, 582 P.2d 109]), give CACI No. 3935, Prejudgment Interest.
This verdict form may need to be augmented for the jury to make any factual
findings that are required in order to calculate the amount of prejudgment interest.
RIGHT OF PRIVACY VF-1802
1155
Copyright Judicial Council of California