CACI No. 207. Evidence Applicable to One Party 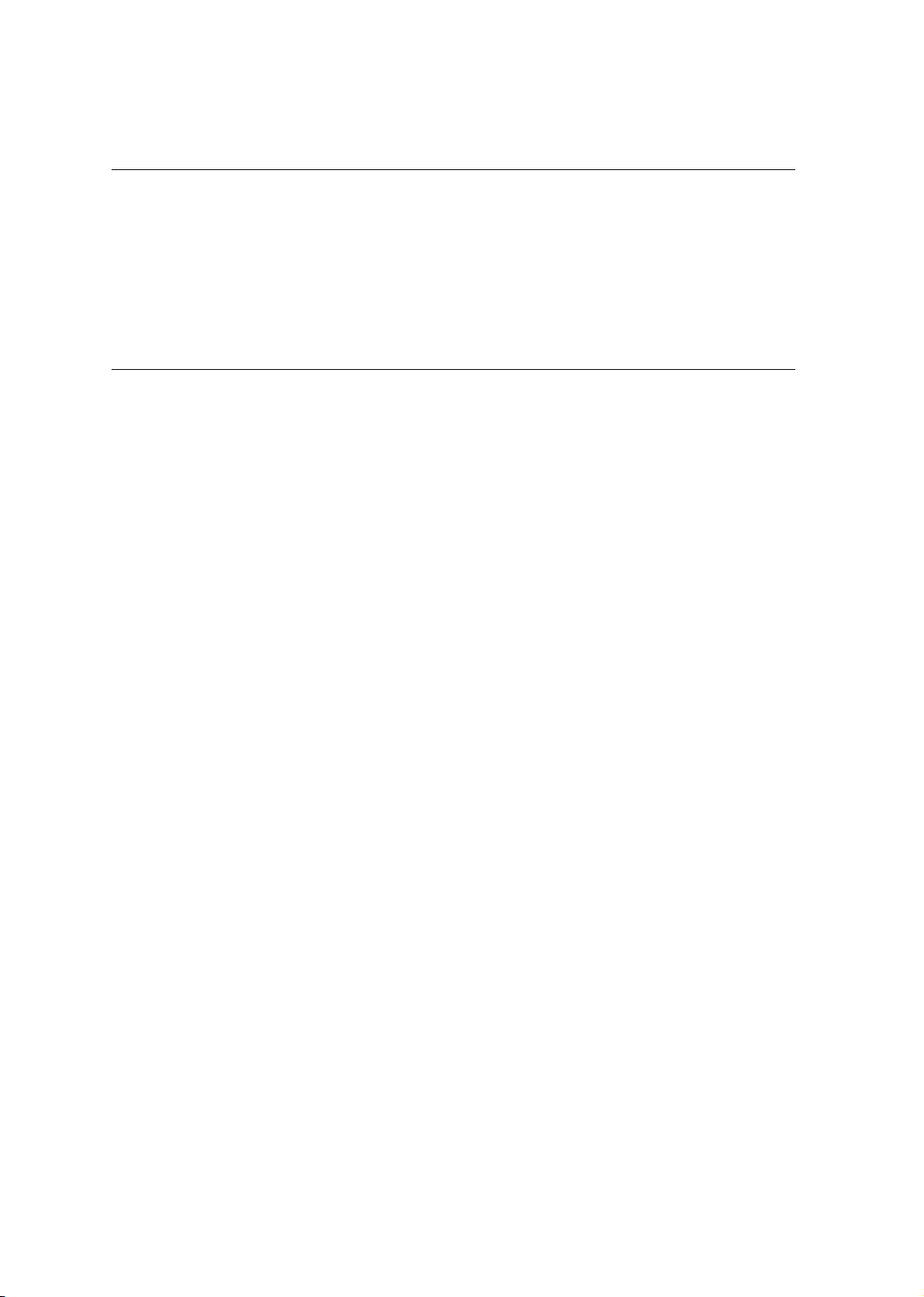