CACI No. 215. Exercise of a Communication Privilege 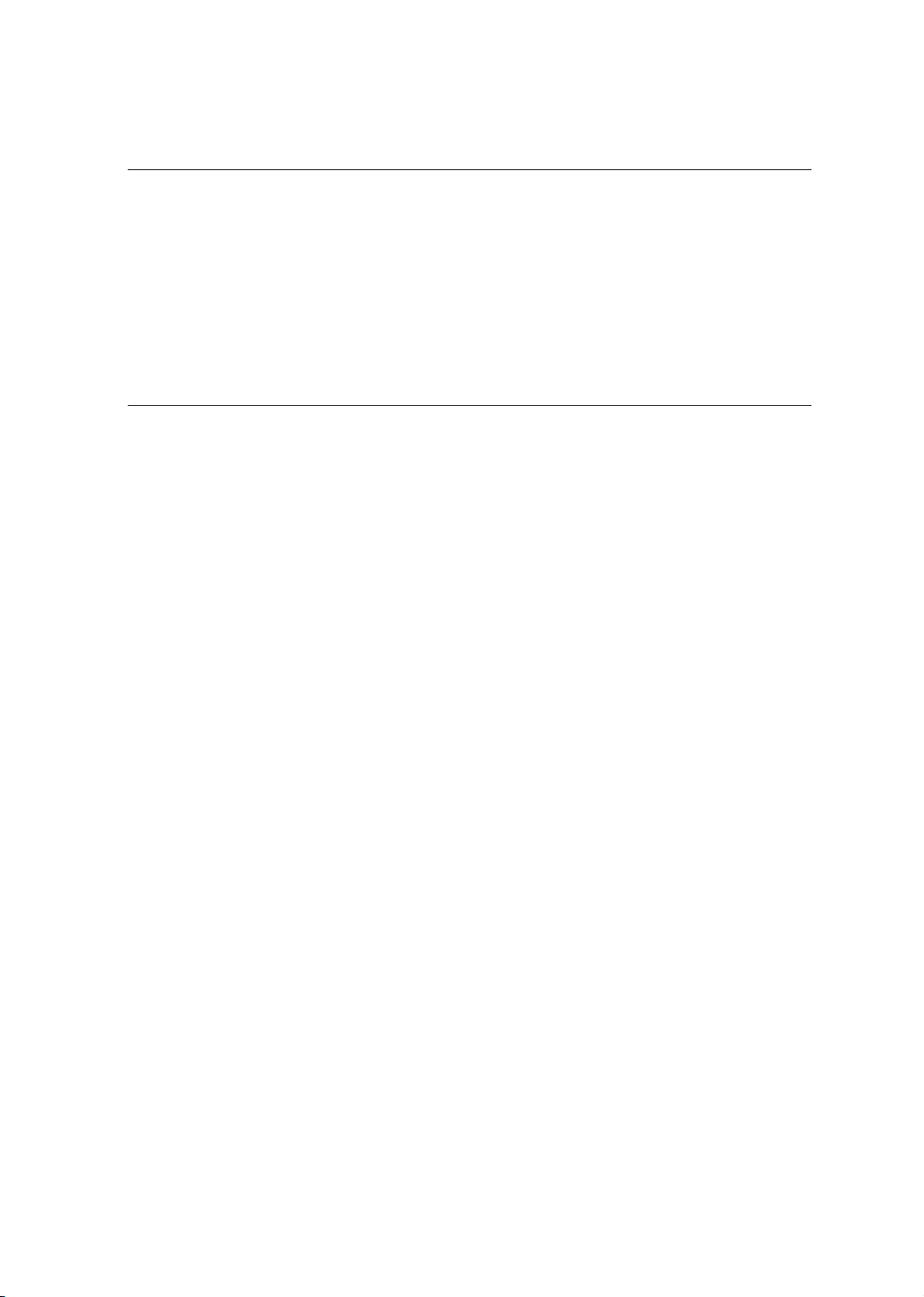 215.Exercise of a Communication Privilege
[Name of party/witness] has an absolute right not to disclose what [he/she/
nonbinary pronoun] told [his/her/nonbinary pronoun]
[doctor/attorney/[other]] in confidence because the law considers this
information privileged. Do not consider, for any reason at all, the fact
that [name of party/witness] did not disclose what [he/she/nonbinary
pronoun] told [his/her/nonbinary pronoun] [doctor/attorney/[other]]. Do not
discuss that fact during your deliberations or let it influence your
decision in any way.
New September 2003; Revised December 2012
Directions for Use
This instruction must be given upon request, if appropriate and the court has
determined that the privilege has not been waived. (Evid. Code, § 913(b).)
Sources and Authority
• No Presumption on Exercise of Privilege. Evidence Code section 913(b).
• The comment to Evidence Code section 913 notes that this statute “may modify
existing California law as it applies in civil cases.” Specifically, the comment
notes that section 913 in effect overrules two Supreme Court cases: Nelson v.
Southern Pacific Co. (1937) 8 Cal.2d 648 [67 P.2d 682] and Fross v. Wotton
(1935) 3 Cal.2d 384 [44 P.2d 350]. The Nelson court had held that evidence of a
person’s exercise of the privilege against self-incrimination in a prior proceeding
may be shown for impeachment purposes if he or she testifies in a self-
exculpatory manner in a subsequent proceeding. Language in Fross indicated
that unfavorable inferences may be drawn in a civil case from a party’s claim of
the privilege against self-incrimination during the case itself.
Secondary Sources
2 Witkin, California Evidence (5th ed. 2012) Witnesses, §§ 97-99
7 Witkin, California Procedure (5th ed. 2008) Trial, § 299
Jefferson, California Evidence Benchbook (3d ed. 1997) §§ 35.26-35.27
Cotchett, California Courtroom Evidence, § 18.09 (Matthew Bender)
3 California Trial Guide, Unit 51, Privileges, §§ 51.01-51.32 (Matthew Bender)
2 California Pretrial Civil Procedure Practice Guide: The Wagstaffe Group, Ch. 40,
Scope of Discovery, § 40-III
California Judges Benchbook: Civil Proceedings - Trial §§ 8.34, 8.41 (Cal CJER
2019)
61
Copyright Judicial Council of California