CACI No. 2200. Inducing Breach of Contract 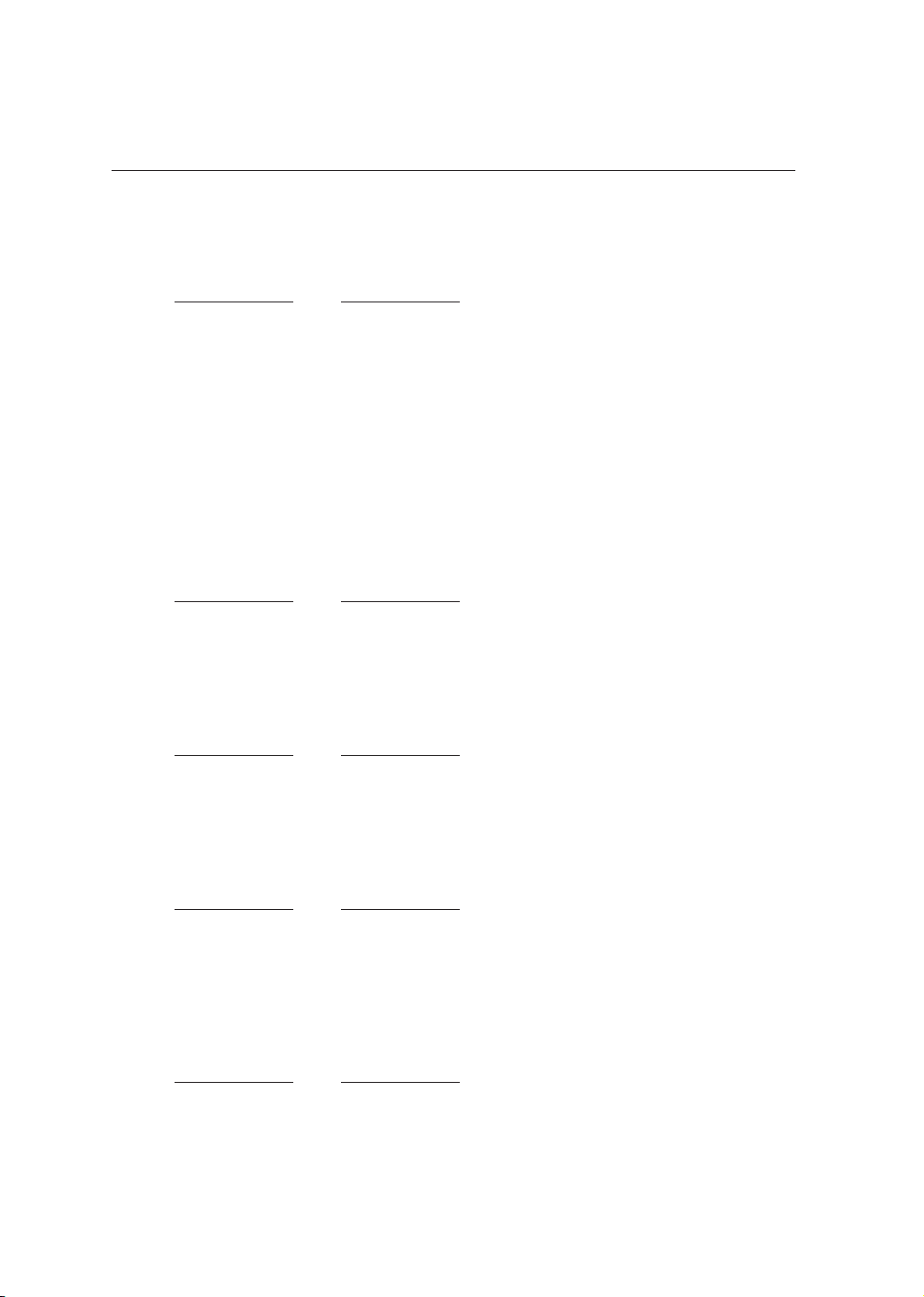 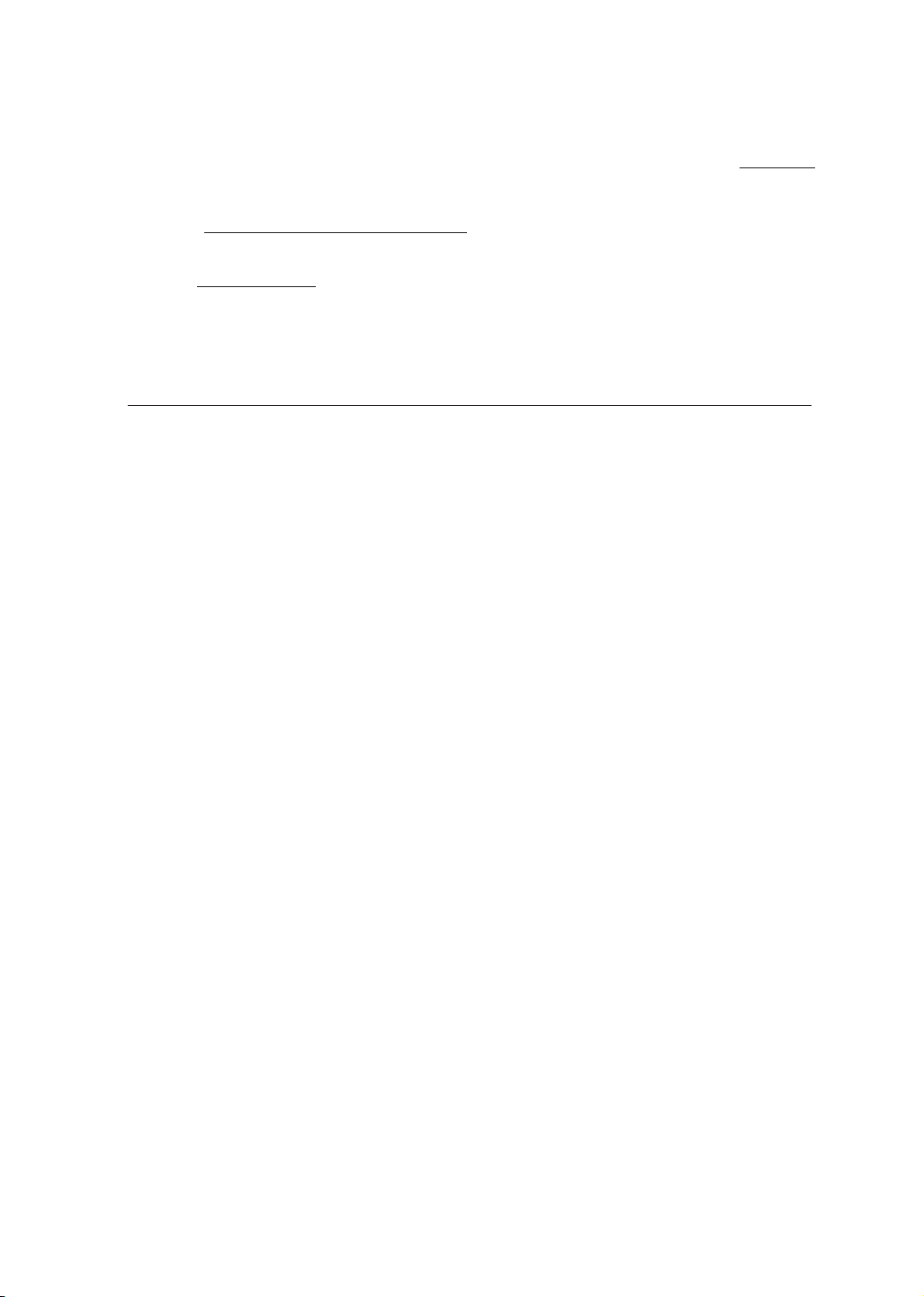 (PMC, Inc. v. Saban Entertainment, Inc. (1996) 45 Cal.App.4th 579, 601 [52
Cal.Rptr.2d 877].)
• “The act of inducing the breach must be an intentional one. If the actor had no
knowledge of the existence of the contract or his actions were not intended to
induce a breach, he cannot be held liable though an actual breach results from
his lawful and proper acts.” (Imperial Ice Co. v. Rossier (1941) 18 Cal.2d 33, 37
[112 P.2d 631], internal citations omitted.)
• “ ‘To recover damages for inducing a breach of contract, the plaintiff need not
establish that the defendant had full knowledge of the contract’s terms. Comment
i to Restatement Second of Torts, section 766, . . . states: “To be subject to
liability [for inducing a breach of contract], the actor must have knowledge of
the contract with which he is interfering and of the fact that he is interfering
with the performance of the contract.” ’ ” (Jenni Rivera Enterprises, LLC v.
Latin World Entertainment Holdings, Inc. (2019) 36 Cal.App.5th 766, 783 [249
Cal.Rptr.3d 122].)
• “It is not enough that the actor intended to perform the acts which caused the
result - he or she must have intended to cause the result itself.” (Kasparian v.
County of Los Angeles (1995) 38 Cal.App.4th 242, 261 [45 Cal.Rptr.2d 90].)
• “The question is whether a plaintiff must plead and prove that the defendant
engaged in wrongful acts with the specific intent of interfering with the plaintiff’s
business expectancy. We conclude that specific intent is not a required element
of the tort of interference with prospective economic advantage. While a plaintiff
may satisfy the intent requirement by pleading specific intent, i.e., that the
defendant desired to interfere with the plaintiff’s prospective economic
advantage, a plaintiff may alternately plead that the defendant knew that the
interference was certain or substantially certain to occur as a result of its action.”
(Korea Supply Co. v. Lockheed Martin Corp. (2003) 29 Cal.4th 1134, 1154 [131
Cal.Rptr.2d 29, 63 P.3d 937], original italics.)
• “The actionable wrong lies in the inducement to break the contract or to sever
the relationship, not in the kind of contract or relationship so disrupted, whether
it is written or oral, enforceable or not enforceable.” (Pacific Gas & Electric
Co.,supra, 50 Cal.3d at p. 1127.)
• “ ‘[I]t may be actionable to induce a party to a contract to terminate the contract
according to its terms.’. . .‘[I]t is the contractual relationship, not any term of
the contract, which is protected against outside interference.’ ” (I-CA Enterprises,
Inc. v. Palram Americas, Inc. (2015) 235 Cal.App.4th 257, 289 [185 Cal.Rptr.3d
24], internal citation omitted.)
• “[T]he tort cause of action for interference with a contract does not lie against a
party to the contract. [Citations.] [¶] . . . The tort duty not to interfere with the
contract falls only on strangers-interlopers who have no legitimate interest in the
scope or course of the contract’s performance.” (Applied Equipment Corp. v.
Litton Saudi Arabia Ltd. (1994) 7 Cal.4th 503, 514 [28 Cal.Rptr.2d 475, 869
P.2d 454], internal citations omitted.)
ECONOMIC INTERFERENCE CACI No. 2200
1307
Copyright Judicial Council of California • “[I]nterference with an at-will contract is actionable interference with the
contractual relationship, on the theory that a contract ‘at the will of the parties,
respectively, does not make it one at the will of others. [Citations]’ ” (Pacific
Gas & Electric Co., supra, 50 Cal.3d at p. 1127, internal citations and quotations
omitted.)
• “Because interference with an existing contract receives greater solicitude than
does interference with prospective economic advantage, it is not necessary that
the defendant’s conduct be wrongful apart from the interference with the contract
itself.” (Quelimane Co. v. Stewart Title Guaranty Co. (1998) 19 Cal.4th 26, 55
[77 Cal.Rptr.2d 709, 960 P.2d 513], internal citations omitted.)
• “ ‘[A] person is not justified in inducing a breach of contract simply because he
is in competition with one of the parties to the contract and seeks to further his
own economic advantage at the expense of the other. [Citations.]’ This is
because, ‘[w]hatever interest society has in encouraging free and open
competition by means not in themselves unlawful, contractual stability is
generally accepted as of greater importance than competitive freedom.’ A party
may not, ‘under the guise of competition actively and affirmatively induce the
breach of a competitor’s contract.’ ” (I-CA Enterprises, Inc., supra, 235
Cal.App.4th at p. 290, internal citations omitted.)
• “We conclude that a plaintiff seeking to state a claim for intentional interference
with contract or prospective economic advantage because defendant induced
another to undertake litigation, must allege that the litigation was brought
without probable cause and that the litigation concluded in plaintiff’s favor.”
(Pacific Gas & Electric Co., supra, 50 Cal.3d at p. 1137.)
Secondary Sources
5 Witkin, Summary of California Law (11th ed. 2017) Torts, §§ 842-853
3 Levy et al., California Torts, Ch. 40, Fraud and Deceit and Other Business Torts,
§§ 40.110-40.117 (Matthew Bender)
49 California Forms of Pleading and Practice, Ch. 565, Unfair Competition,
§ 565.132 et seq. (Matthew Bender)
12 California Points and Authorities, Ch. 122, Interference, § 122.20 et seq.
(Matthew Bender)
CACI No. 2200 ECONOMIC INTERFERENCE
1308
Copyright Judicial Council of California