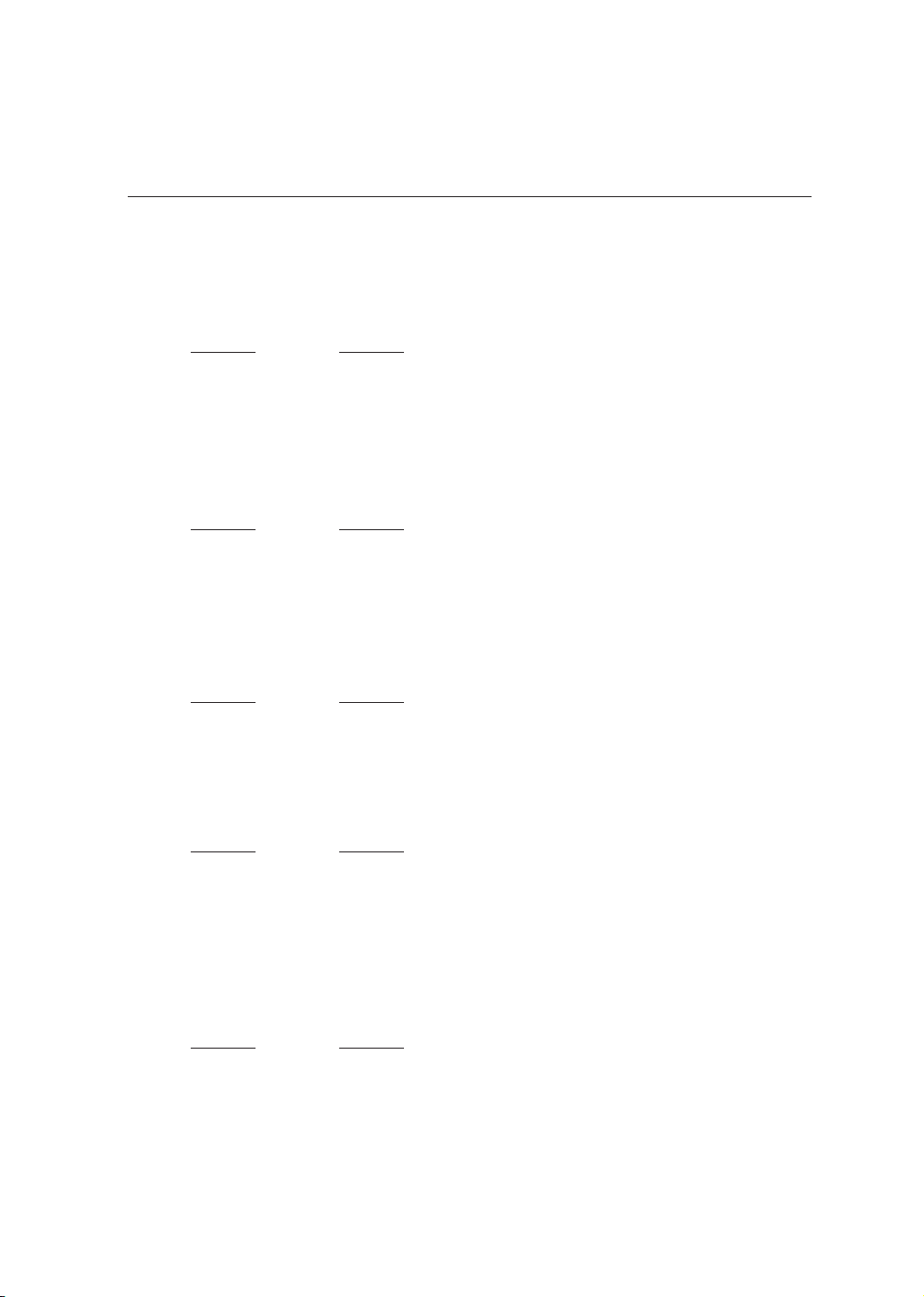 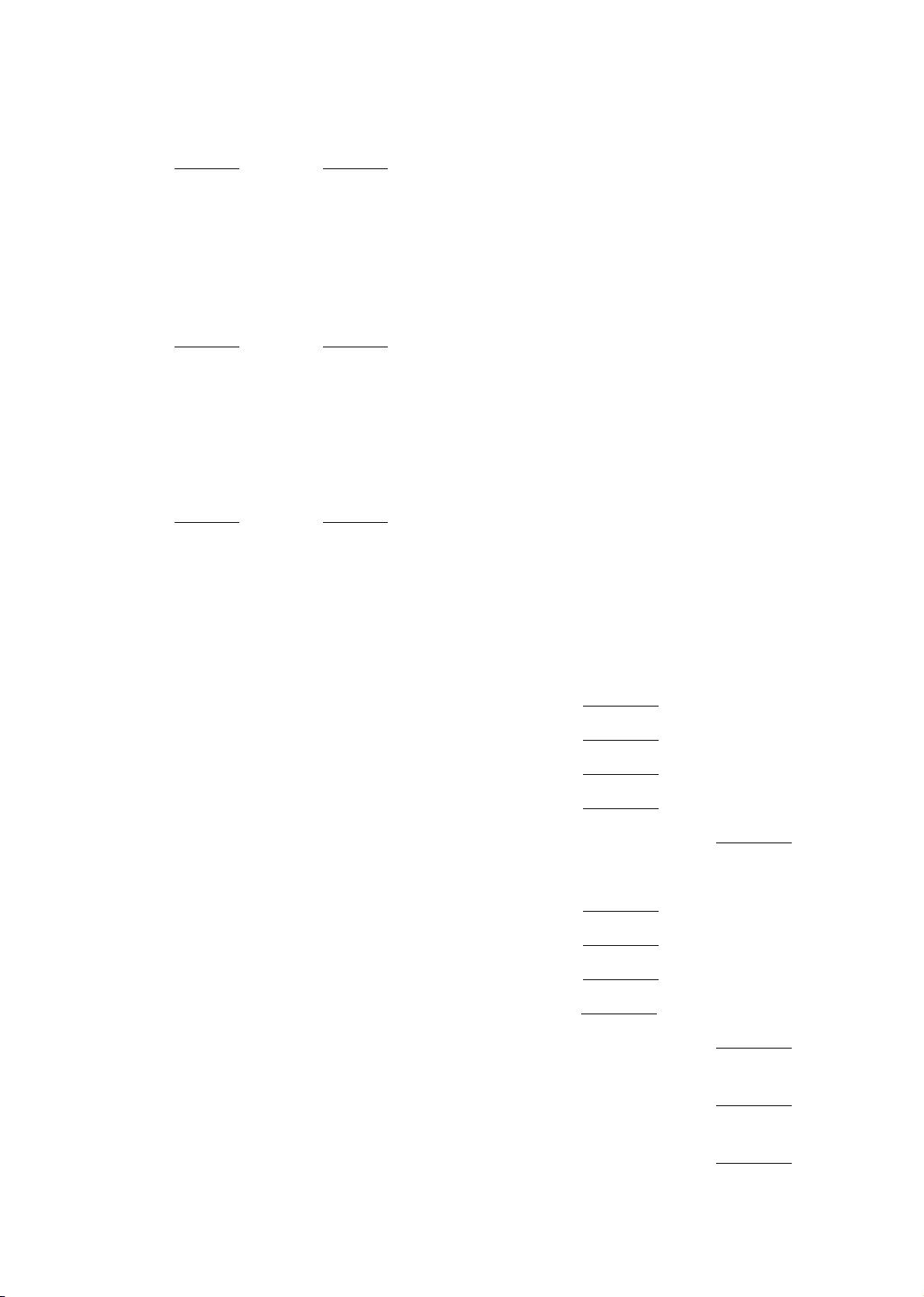 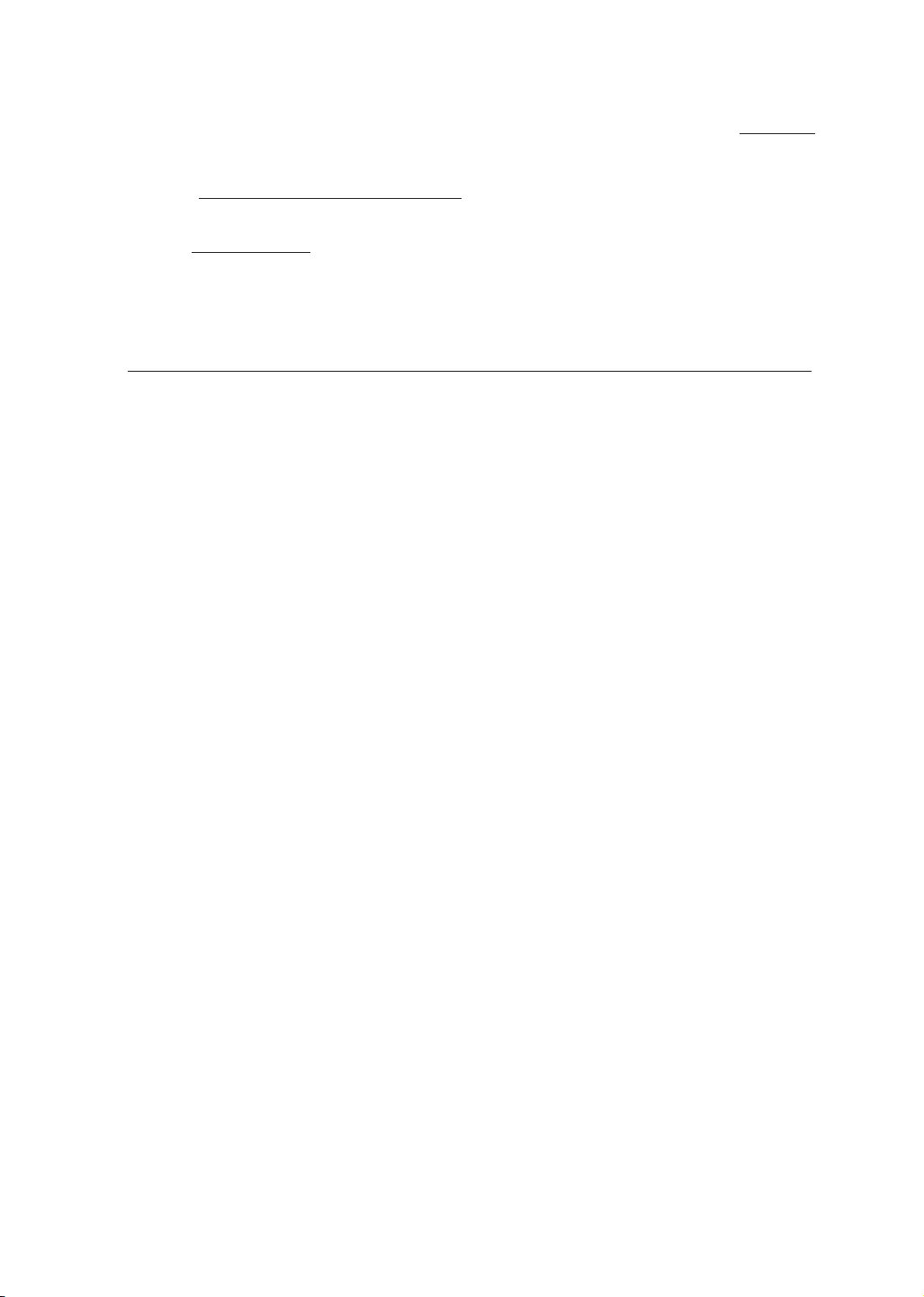 [d. Future noneconomic loss, including [physical
pain/mental suffering:] $ ]
[d. TOTAL $
Signed: Presiding Juror
Dated:
After [this verdict form has/all verdict forms have] been signed, notify
the [clerk/bailiff/court attendant] that you are ready to present your
verdict in the courtroom.
New September 2003; Revised April 2007, December 2007, December 2009, June
2010, December 2010, June 2013, December 2016, May 2020
Directions for Use
This verdict form is based on CACI No. 2540, Disability Discrimination - Disparate
Treatment - Essential Factual Elements.
The special verdict forms in this section are intended only as models. They may
need to be modified depending on the facts of the case.
Select a term to use throughout to describe the source of the plaintiff’s limitations. It
may be a statutory term such as “physical disability,” “mental disability,” or
“medical condition.” (See Gov. Code, § 12940(a).) Or it may be a general term such
as “condition,” “disease,” or “disorder.” Or it may be a specific health condition
such as “diabetes.”
Relationships other than employer/employee can be substituted in question 1, as in
element 1 of CACI No. 2540. Depending on the facts of the case, other factual
scenarios can be substituted in questions 3 and 7, as in elements 3 and 6 of the
instruction.
For question 3, select the claimed basis of discrimination: an actual disability, a
history of a disability, a perceived disability, or a perceived history of a disability.
For an actual disability, select “know that [name of plaintiff] had.” For a perceived
disability, select “treat [name of plaintiff] as if [he/she/nonbinary pronoun] had.”
If medical-condition discrimination as defined by statute (see Gov. Code, § 12926(i))
is alleged, omit “that limited [insert major life activity]” in question 3. (Compare
Gov. Code, § 12926(i) with Gov. Code, § 12926(j), (l) [no requirement that medical
condition limit major life activity].)
If specificity is not required, users do not have to itemize all the damages listed in
question 9 and do not have to categorize “economic” and “noneconomic” damages,
especially if it is not a Proposition 51 case. The breakdown of damages is optional
depending on the circumstances.
FAIR EMPLOYMENT AND HOUSING ACT VF-2508
1693
Copyright Judicial Council of California 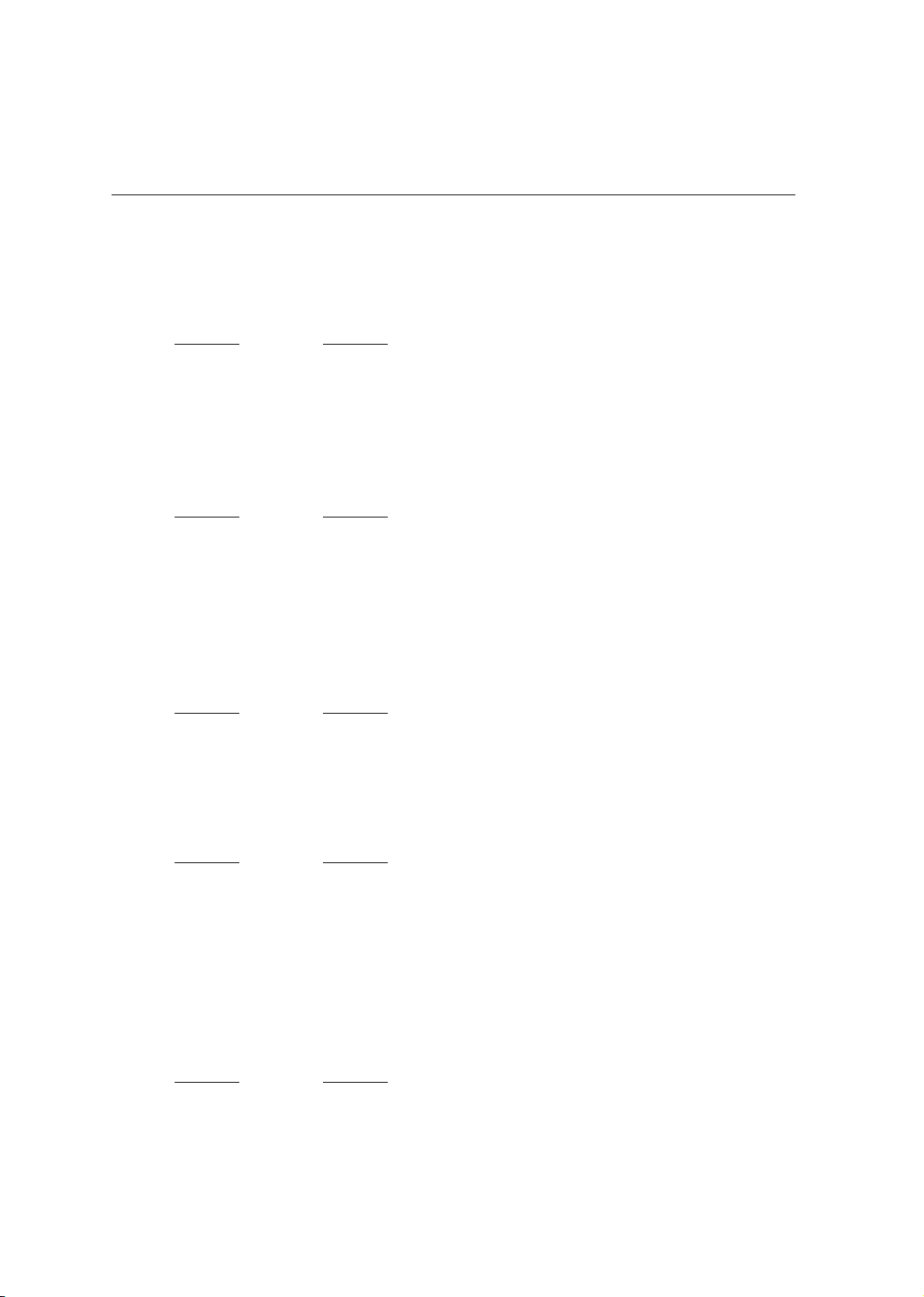 If there are multiple causes of action, users may wish to combine the individual
forms into one form. If different damages are recoverable on different causes of
action, replace the damages tables in all of the verdict forms with CACI No. VF-
3920, Damages on Multiple Legal Theories.
If the jury is being given the discretion under Civil Code section 3288 to award
prejudgment interest (see Bullis v. Security Pac. Nat’l Bank (1978) 21 Cal.3d 801,
814 [148 Cal.Rptr. 22, 582 P.2d 109]), give CACI No. 3935, Prejudgment Interest.
This verdict form may need to be augmented for the jury to make any factual
findings that are required in order to calculate the amount of prejudgment interest.
VF-2508 FAIR EMPLOYMENT AND HOUSING ACT
1694
Copyright Judicial Council of California