CACI No. 2925. Status of Defendant as Common Carrier 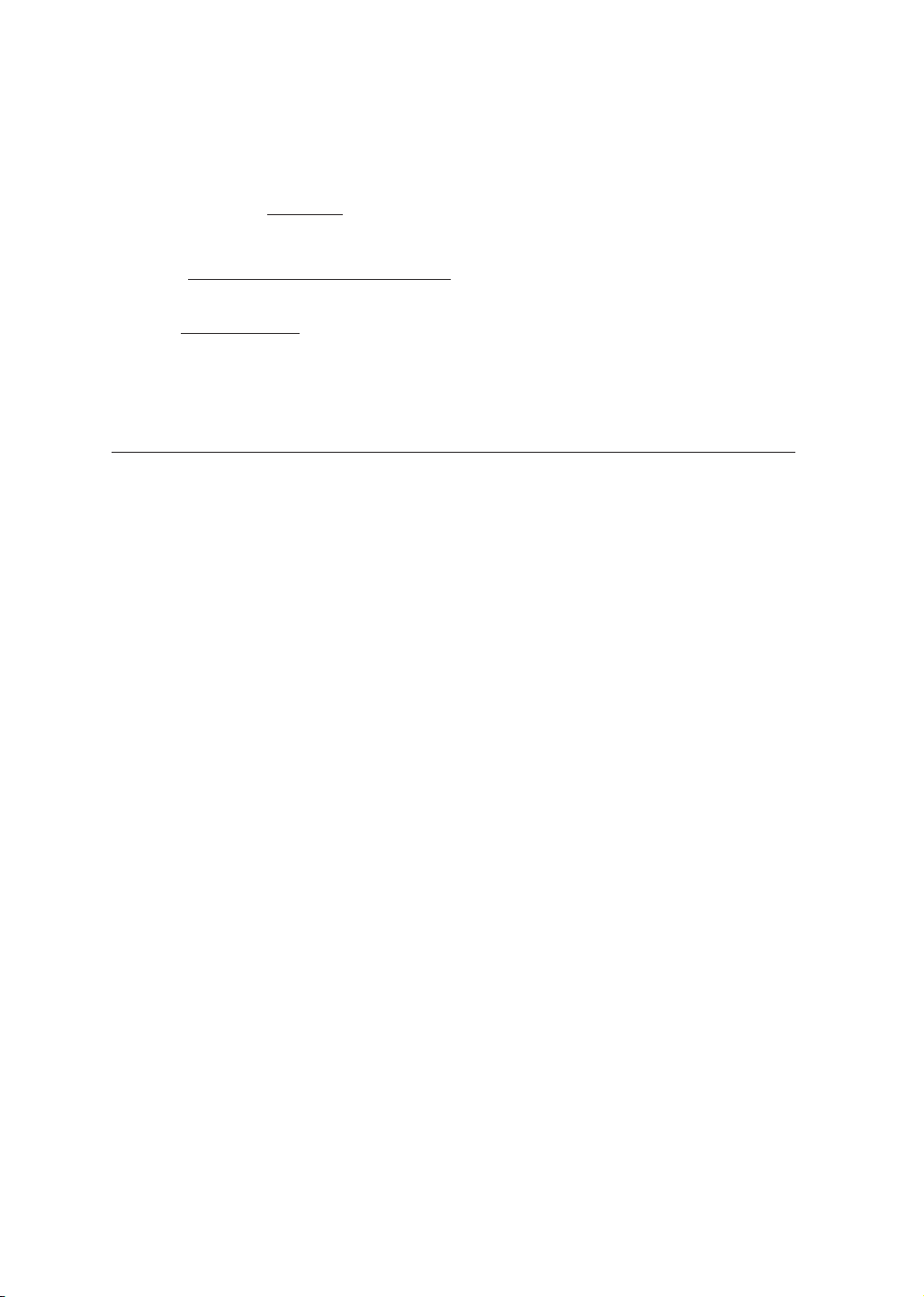 2925.Status of Defendant as Common Carrier
[Name of plaintiff] claims that [name of defendant] was a common carrier
by railroad. To prove this, [name of plaintiff] must show that [name of
defendant] was in the business of transporting [the property of] the
general public by rail.
New September 2003
Sources and Authority
• FELA: “Common Carrier” Defined. 45 U.S.C. section 57.
• “A common carrier has been defined generally as one who holds himself out to
the public as engaged in the business of transportation of persons or property
from place to place for compensation, offering his services to the public
generally. The distinctive characteristic of a common carrier is that he undertakes
to carry for all people indifferently, and hence is regarded in some respects as a
public servant. The dominant and controlling factor in determining the status of
one as a common carrier is his public profession as to the service offered or
performed.” (Kelly v. General Electric Co. (E.D.Pa. 1953) 110 F.Supp. 4, 6.)
• “According to these cases various considerations are of prime importance in
determining whether a particular entity is a common carrier. First - actual
performance of rail service, second - the service being performed is part of the
total rail service contracted for by a member of the public, third - the entity is
performing as part of a system of interstate rail transportation by virtue of
common ownership between itself and a railroad or by a contractual relationship
with a railroad, and hence such entity is deemed to be holding itself out to the
public, and fourth - remuneration for the services performed is received in some
manner, such as a fixed charge from a railroad or by a percent of the profits
from a railroad.” (Lone Star Steel Co. v. McGee (5th Cir. 1967) 380 F.2d 640,
647.)
Secondary Sources
42 California Forms of Pleading and Practice, Ch. 485, Railroads, § 485.35
(Matthew Bender)
168
Copyright Judicial Council of California