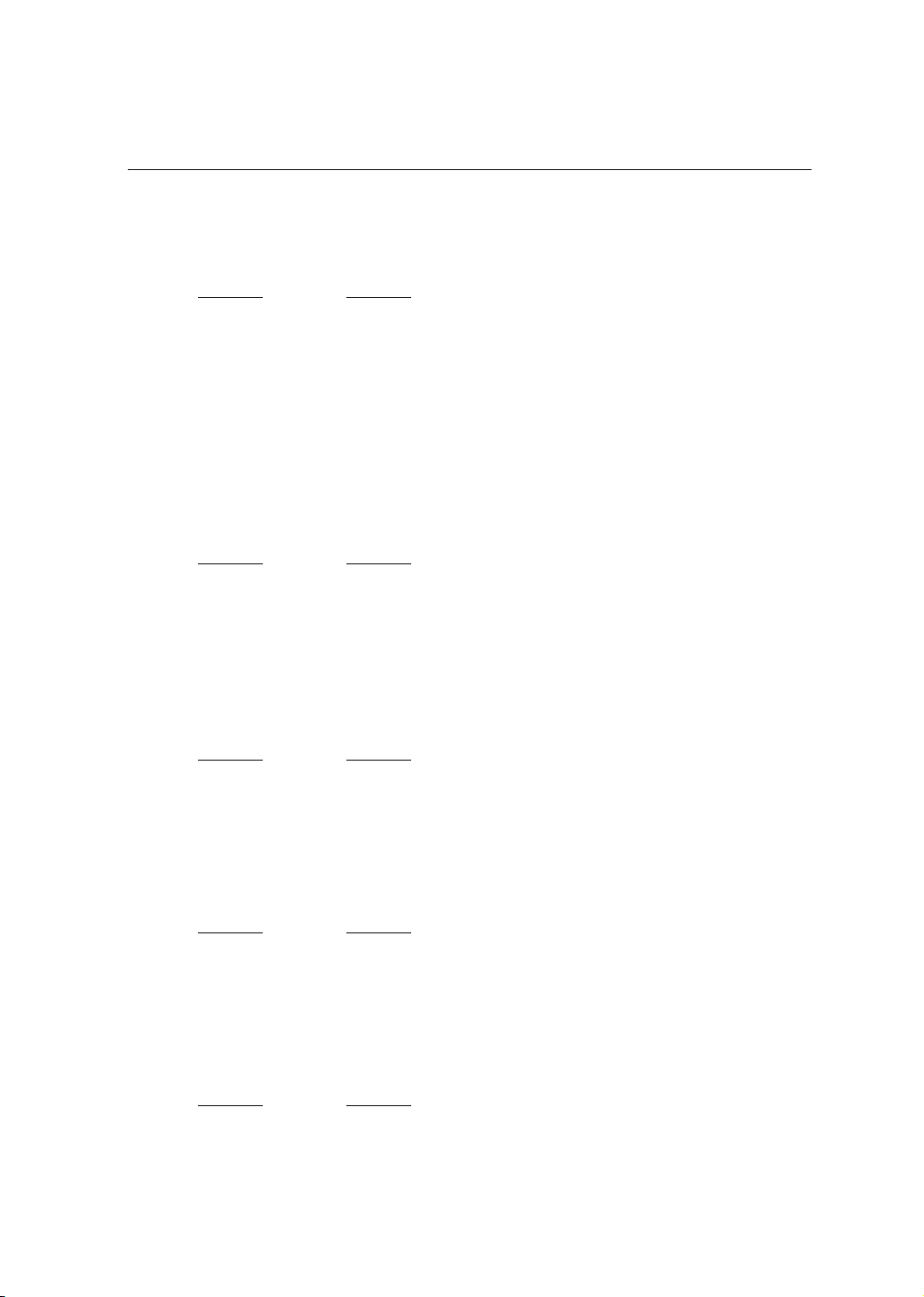 3113.“Recklessness” Explained
[[Name of individual defendant]/[Name of employer defendant]’s employee]
acted with “recklessness” if [he/she/nonbinary pronoun] knew it was
highly probable that [his/her/nonbinary pronoun] conduct would cause
harm and [he/she/nonbinary pronoun] knowingly disregarded this risk.
“Recklessness” is more than just the failure to use reasonable care.
New September 2003; Revised October 2008
Directions for Use
If the individual responsible for the elder abuse is a defendant in the case, use
“[name of individual defendant].” If only the individual’s employer is a defendant,
use “[name of employer defendant]’s employee.”
Sources and Authority
• “ ‘Recklessness’ refers to a subjective state of culpability greater than simple
negligence, which has been described as a ‘deliberate disregard’ of the ‘high
degree of probability’ that an injury will occur. Recklessness, unlike negligence,
involves more than ‘inadvertence, incompetence, unskillfulness, or a failure to
take precautions’ but rather rises to the level of a ‘conscious choice of a course
of action . . . with knowledge of the serious danger to others involved in it.’ ”
(Delaney v. Baker (1999) 20 Cal.4th 23, 31-32 [82 Cal.Rptr.2d 610, 971 P.2d
986], internal citations omitted.)
• “[T]he term ‘recklessness’ requires that the defendant have knowledge of a high
degree of probability that dangerous consequences will result from his or her
conduct and acts with deliberate disregard of that probability or with a conscious
disregard of the probable consequences. Recklessness requires conduct more
culpable than mere negligence.” (Conservatorship of Gregory (2000) 80
Cal.App.4th 514, 521 [95 Cal.Rptr.2d 336].)
• “The trier of fact should decide whether a knowing pattern and practice of
understaffing in violation of applicable regulations amounts to recklessness.”
(Fenimore v. Regents of University of California (2016) 245 Cal.App.4th 1339,
1349 [200 Cal.Rptr.3d 345].)
• “A jury may see knowingly flouting staffing regulations as part of a pattern and
practice to cut costs, thereby endangering the facility’s elderly and dependent
patients, as qualitatively different than simple negligence.” (Fenimore, supra, 245
Cal.App.4th at p. 1350.)
• Restatement Second of Torts, section 500, provides: “The actor’s conduct is in
reckless disregard of the safety of another if he does an act or intentionally fails
to do an act which it is his duty to the other to do, knowing or having reason to
know of facts which would lead a reasonable man to realize, not only that his
401
Copyright Judicial Council of California 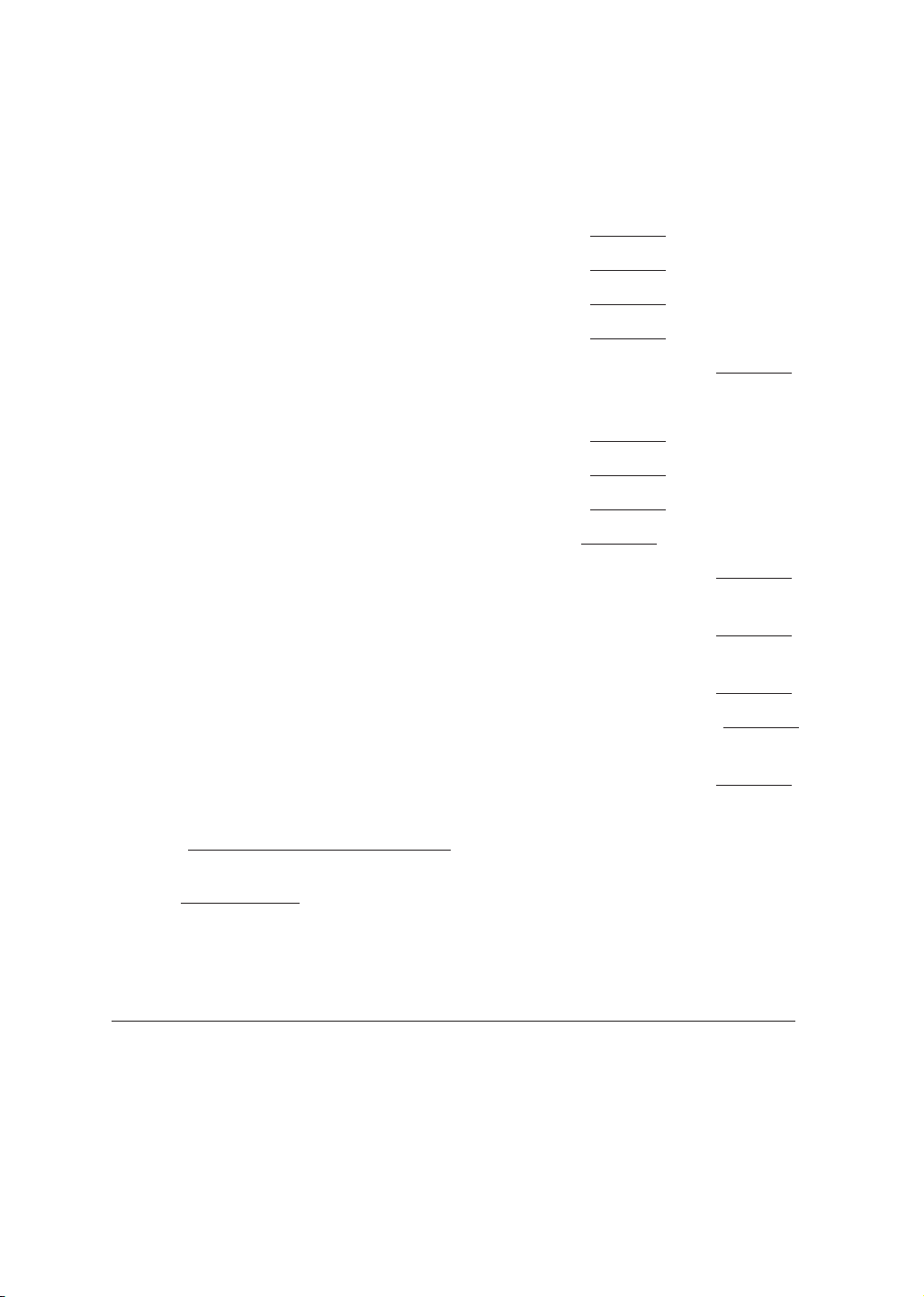 conduct creates an unreasonable risk of physical harm to another, but also that
such risk is substantially greater than that which is necessary to make his
conduct negligent.”
Secondary Sources
Balisok, Civil Litigation Series: Elder Abuse Litigation, §§ 9:1, 9:33, 9:33.1 (The
Rutter Group)
1 California Forms of Pleading and Practice, Ch. 5, Abuse of Minors and Elderly,
§ 5.33[1] (Matthew Bender)
CACI No. 3113 ELDER ABUSE & DEPENDENT ADULTS
402
Copyright Judicial Council of California