CACI No. 3220. Affirmative Defense - Unauthorized or Unreasonable Use 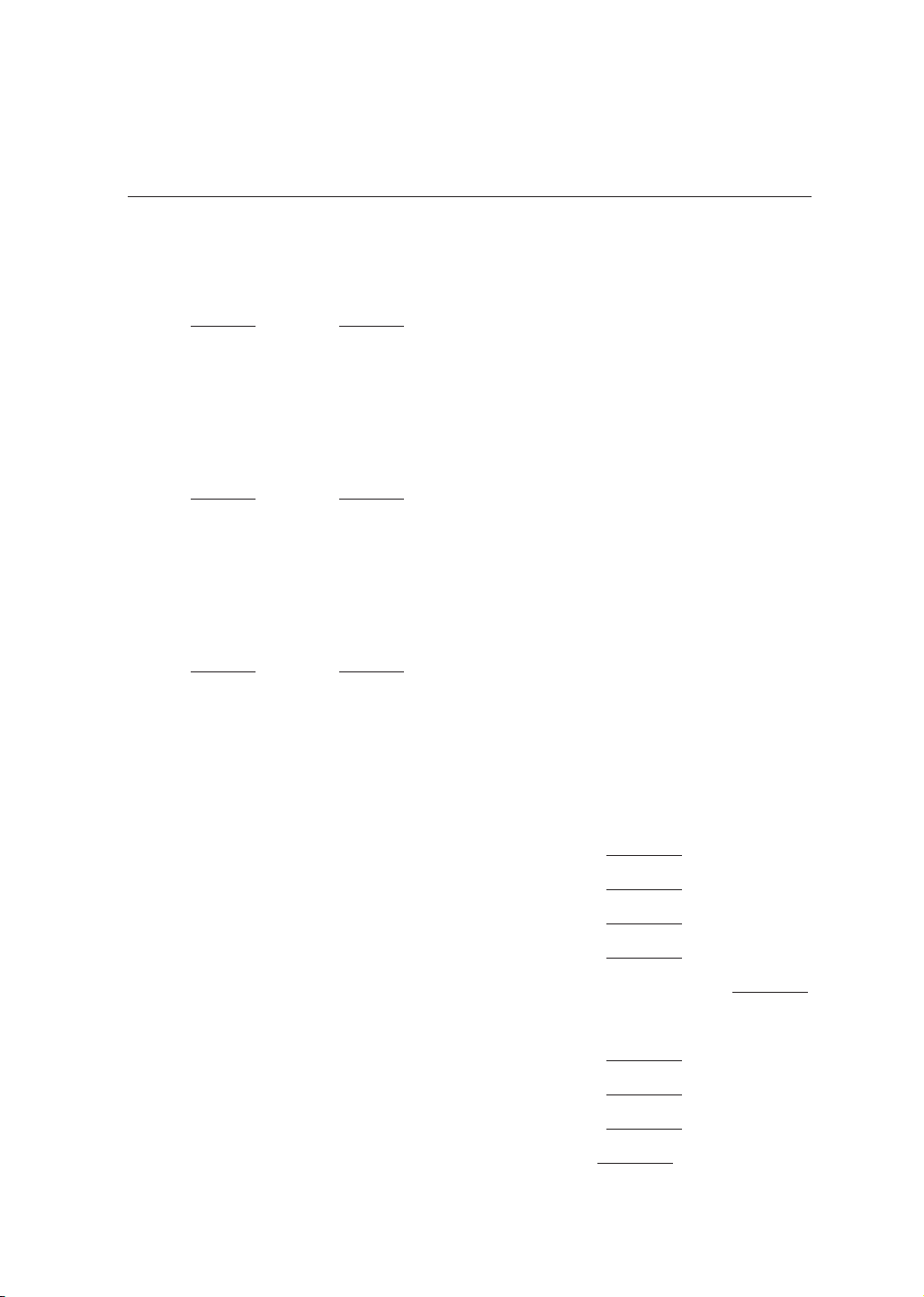 3220.Affirmative Defense - Unauthorized or Unreasonable Use
[Name of defendant] is not responsible for any harm to [name of plaintiff]
if [name of defendant] proves that the [[specify defect(s) in the consumer
good]/failure to match the [written/implied] warranty] [was/were] caused
by unauthorized or unreasonable use of the [consumer good] after it was
sold.
New September 2003; Revised February 2005, November 2018
Sources and Authority
• Unauthorized or Unreasonable Use. Civil Code section 1794.3.
• “The Song-Beverly Act provides that a breach of the warranty of merchantability
occurs when a good becomes unfit for the ordinary purpose for which it is used.
An exception occurs when the defect or nonconformity is caused by the buyer’s
unauthorized or unreasonable use under Civil Code section 1794.3. ‘It is a
“familiar” and “longstanding” legal principle that “ ‘[w]hen a proviso . . .
carves an exception out of the body of a statute or contract those who set up
such exception must prove it.’ ” [Citations.]’ Defendant, as the party claiming the
exemption from the Song-Beverly Act, had the burden to prove the
exemption. . . . Plaintiff alleged the vehicle became unfit and presented
uncontradicted evidence that the vehicle had ceased functioning; to avail itself of
Civil Code section 1794.3, defendant had to allege and prove that,
notwithstanding the unfitness, the Song-Beverly Act did not apply due to
plaintiff’s improper use or maintenance.” (Jones v. Credit Auto Center, Inc.
(2015) 237 Cal.App.4th Supp. 1, 10-11 [188 Cal.Rptr.3d 578], internal citations
omitted.)
Secondary Sources
4 Witkin, Summary of California Law (11th ed. 2017) Sales, §§ 321, 322
California Products Liability Actions, Ch. 8, Defenses, § 8.07[7] (Matthew Bender)
44 California Forms of Pleading and Practice, Ch. 502, Sales: Warranties, § 502.51
(Matthew Bender)
California Civil Practice: Business Litigation § 53:59 (Thomson Reuters)
465
Copyright Judicial Council of California