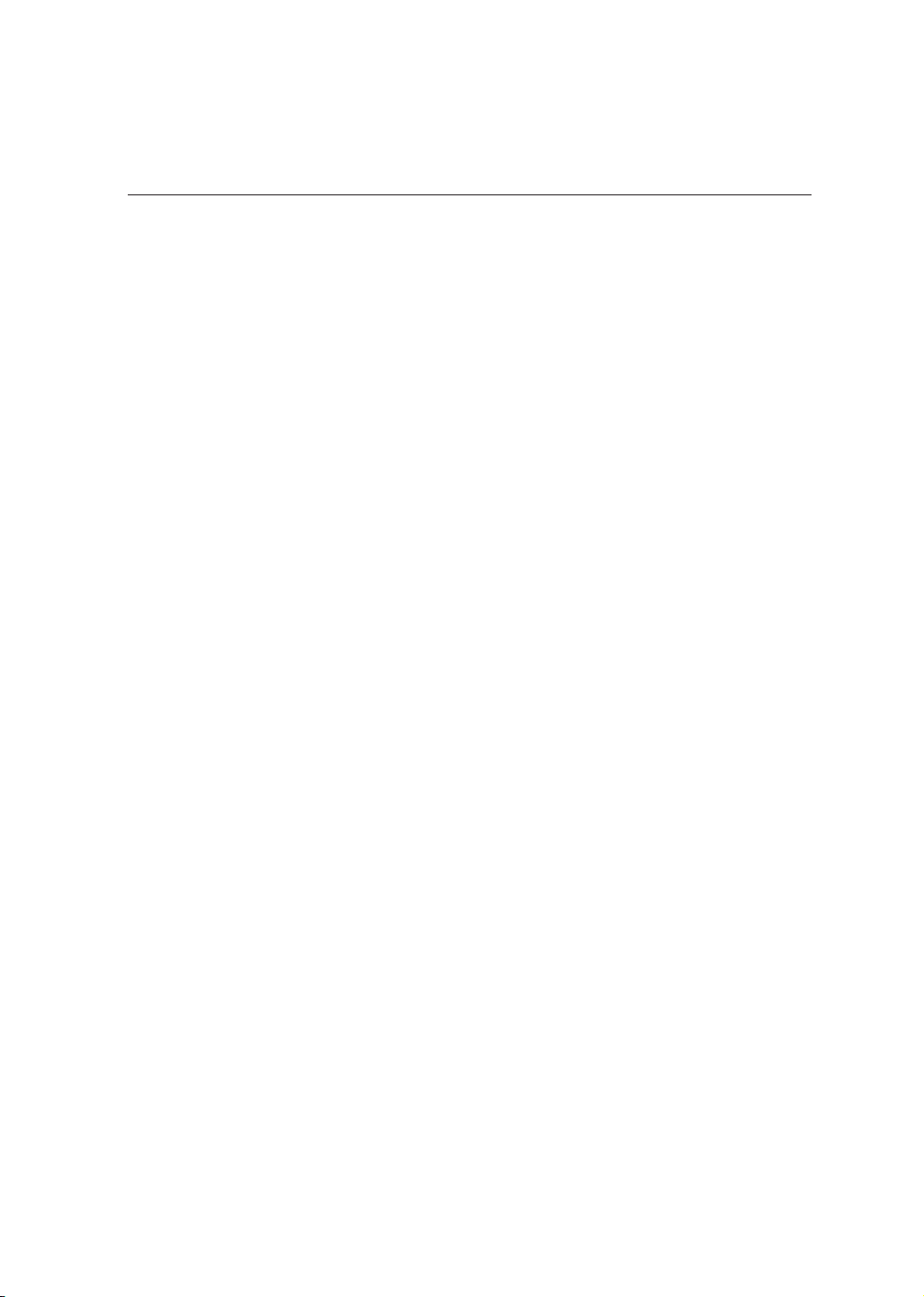 3409.Vertical Restraints - Termination of Reseller
A supplier, acting independently, may choose those resellers to which it
wishes to sell or not sell. It may announce to those resellers the terms of
resale, including resale prices, in advance. The supplier may terminate
those resellers that do not follow these terms as long as the supplier acts
independently in doing so.
However, if a supplier coerces a reseller to follow its suggested terms of
resale, and the reseller does so, this conduct is an agreement to restrain
competition.
New September 2003
Directions for Use
There are circumstances where the terminated party that has combined with the
supplier, other than as a buyer, may have a claim. For example, a customer that
leases the supplier’s product and then subleases it may also invoke this law. In such
cases, this instruction should be adapted accordingly.
Sources and Authority
• “If a seller does no more than announce a policy designed to restrain trade, and
declines to sell to those who fail to adhere to the policy, no illegal combination
is established. Also, a supplier may suggest policies and use persuasion to obtain
adherence. At the same time, an illegal combination may be found where a
supplier secures compliance with announced policies in restraint of trade by
means which go beyond mere announcement of policy and the refusal to deal. If,
for example, the supplier takes ‘affirmative action’ to bring about the involuntary
acquiescence of its dealers, an unlawful combination exists.” (Kolling v. Dow
Jones & Co. (1982) 137 Cal.App.3d 709, 721 [187 Cal.Rptr. 797], internal
citations omitted.)
• “[A] manufacturer’s announcement of a resale price policy and its refusal to deal
with dealers who do not comply coupled with the dealers’ voluntary
acquiescence in the policy does not constitute an implied agreement or an
unlawful combination as a matter of law. An unlawful combination arises,
however, if the manufacturer goes beyond those measures by seeking
communication of a dealer’s acquiescence or agreement to secure the dealer’s
compliance, such as by means of coercion, and the dealer so communicates.”
(Chavez v. Whirlpool Corp. (2001) 93 Cal.App.4th 363, 372-373 [113
Cal.Rptr.2d 175], internal citations omitted.)
Secondary Sources
1 Witkin, Summary of California Law (11th ed. 2017) Contracts, §§ 602-621
6 Antitrust Laws & Trade Regulation, Ch. 105, California, § 105.02 (Matthew
581
Copyright Judicial Council of California 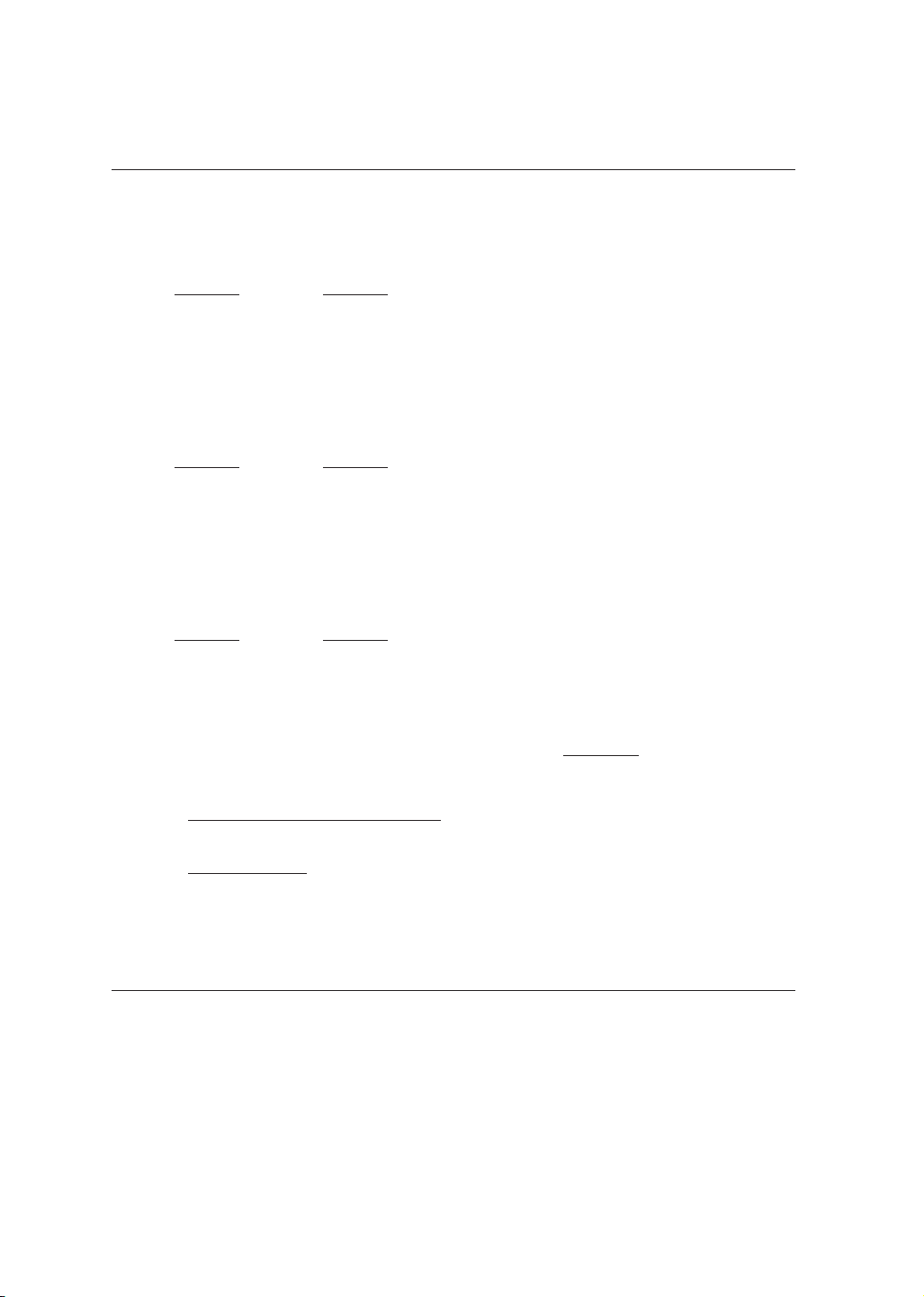