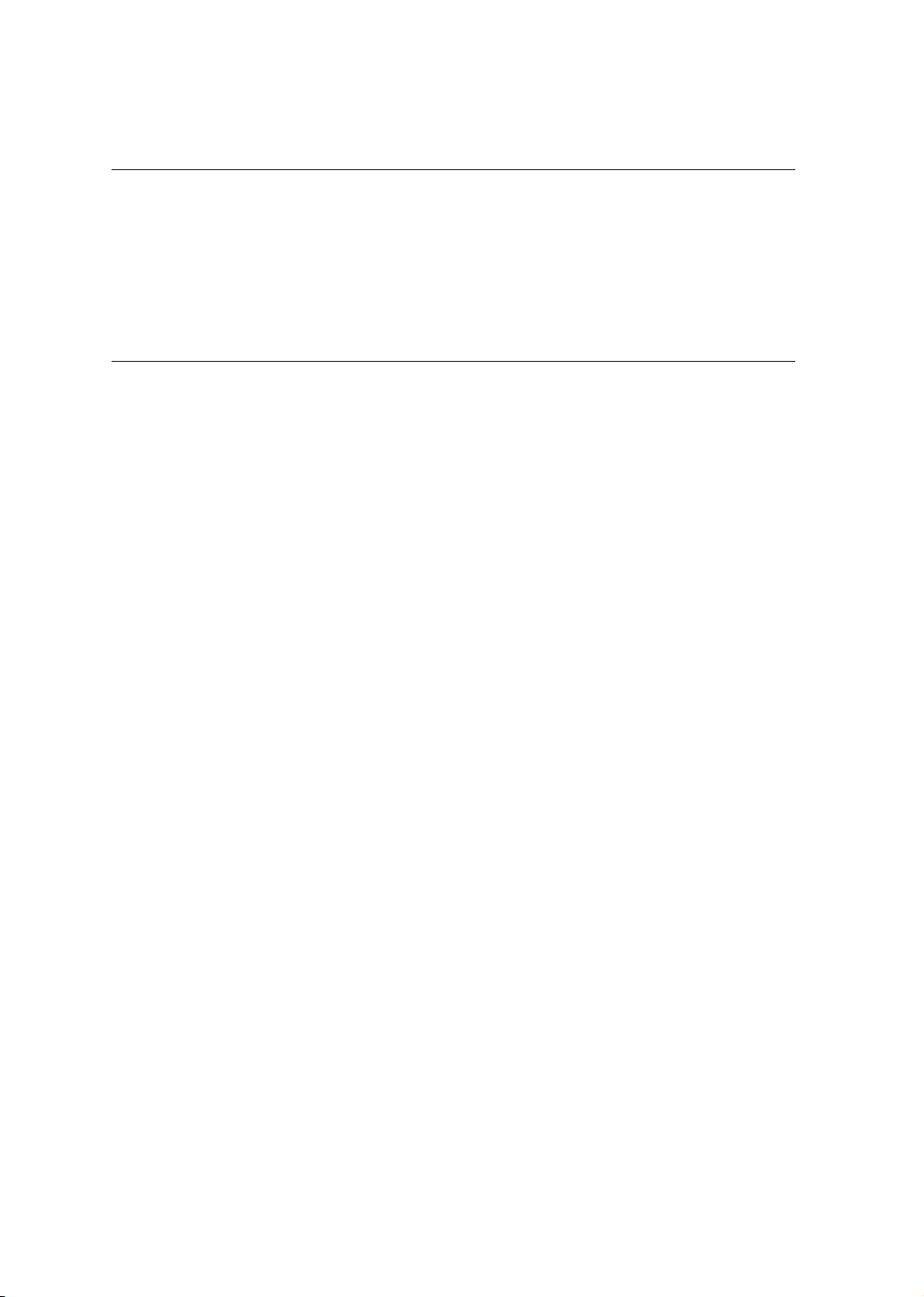 3923.Public Entities - Collateral Source Payments (Gov. Code,
§ 985)
You must award damages in an amount that fully compensates [name of
plaintiff]for [his/her/nonbinary pronoun/its] damages in accordance with
instructions from the court. You may not speculate or consider any other
possible sources of benefit that [name of plaintiff] may have received.
After you have returned your verdict the court will make whatever
adjustments are necessary in this regard.
New September 2003; Revised June 2016
Directions for Use
Per Government Code section 985(j), this language is mandatory.
Sources and Authority
• Collateral Source Evidence Inadmissible in Action Against Public Entity.
Government Code section 985(b).
• Mandatory Instruction. Government Code section 985(j).
• “[T]he [collateral source rule] also covers payments such as pensions paid to a
plaintiff who, as a result of his injuries, can no longer work. Like insurance
benefits, such payments are considered to have been secured by the plaintiff’s
efforts as part of his employment contract, and the tortfeasor is entitled to no
credit for them. ‘With respect to pension benefits, the justification for the rule is
that the plaintiff secured the benefits by his labors, and the fact that he may
obtain a double recovery is not relevant.’ Pension benefits are a commonly cited
example of a collateral source that may not be used to decrease a plaintiff’s
recovery.” (Mize-Kurzman v. Marin Community College Dist. (2012) 202
Cal.App.4th 832, 872-873 [136 Cal.Rptr.3d 259], original italics, internal
citations omitted.)
Secondary Sources
6 Witkin, Summary of California Law (11th ed. 2017) Torts, § 1811
California Tort Damages (Cont.Ed.Bar) Restrictions on Recovery, § 15.21
15 California Forms of Pleading and Practice, Ch. 177, Damages, § 177.50
(Matthew Bender)
6 California Points and Authorities, Ch. 64, Damages: Torts, § 64.190 et seq.
(Matthew Bender)
California Civil Practice: Torts § 31:47 (Thomson Reuters)
862
Copyright Judicial Council of California