CACI No. 3925. Arguments of Counsel Not Evidence of Damages 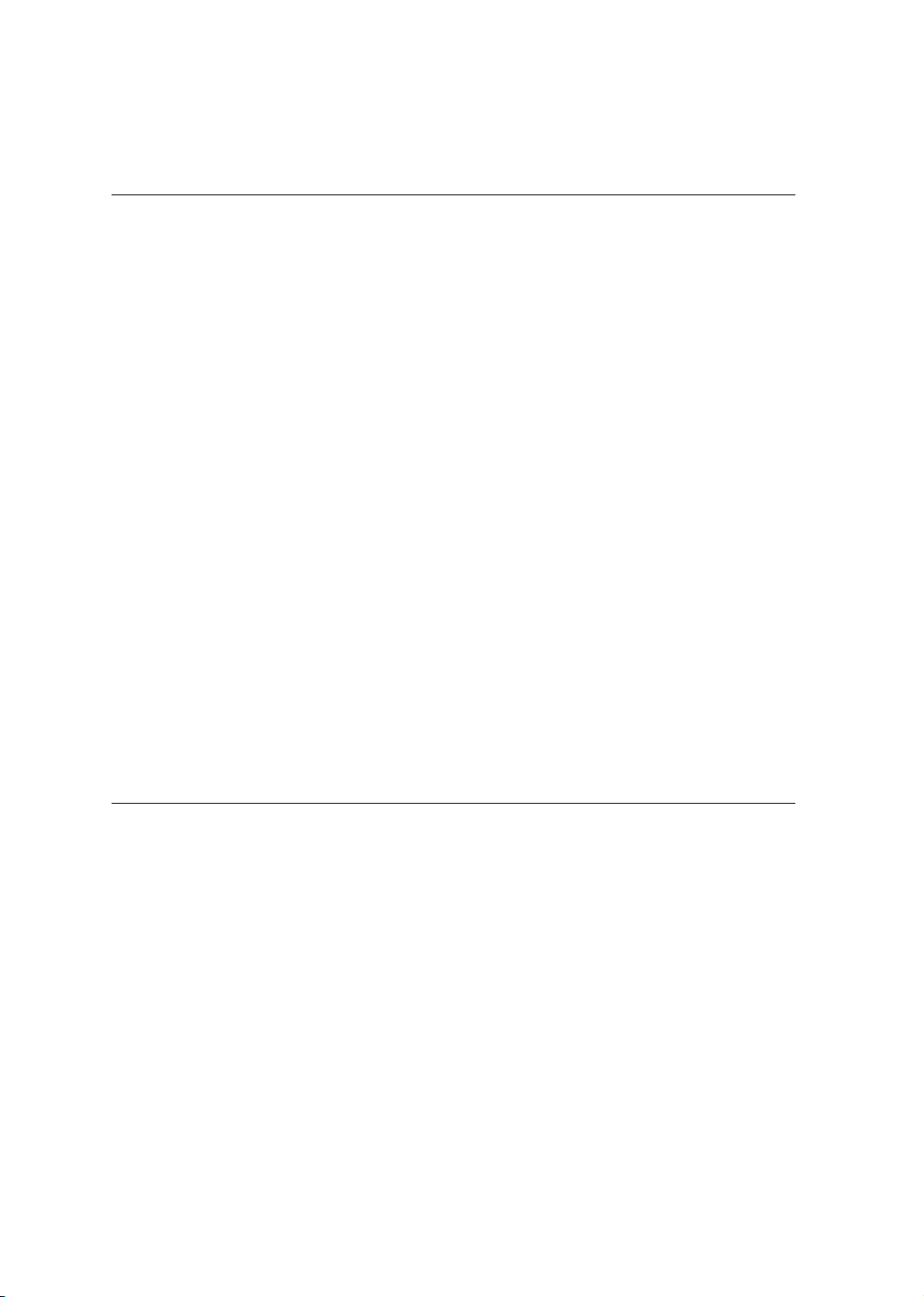 3925.Arguments of Counsel Not Evidence of Damages
The arguments of the attorneys are not evidence of damages. Your
award must be based on your reasoned judgment applied to the
testimony of the witnesses and the other evidence that has been admitted
during trial.
New September 2003
Directions for Use
If a pleading is admitted into evidence, the following may be added: “The amount
of damages that [name of plaintiff] has claimed in [his/her/nonbinary pronoun]
written pleadings is not evidence of [name of plaintiff]’s damages.”
Sources and Authority
• “[T]he trial court can and should instruct the jury that the argument of counsel
as to the amount of damages claimed by the plaintiff is not evidence and that its
duty is only to award such damages as will reasonably compensate the plaintiff
for his pain and suffering.” (Beagle v. Vasold (1966) 65 Cal.2d 166, 180-181 [53
Cal.Rptr. 129, 417 P.2d 673], internal citation omitted.)
• Courts have held that “attempts to suggest matters of an evidentiary nature to a
jury other than by the legitimate introduction into evidence is misconduct
whether by questions on cross-examination, argument or other means.” (Smith v.
Covell (1980) 100 Cal.App.3d 947, 960 [161 Cal.Rptr. 377].)
Secondary Sources
6 Witkin, Summary of California Law (11th ed. 2017) Torts, § 1854
California Tort Damages (Cont.Ed.Bar) Bodily Injury, § 1.74
4 Levy et al., California Torts, Ch. 51, Pain and Suffering, §§ 51.50-51.51
(Matthew Bender)
15 California Forms of Pleading and Practice, Ch. 177, Damages (Matthew Bender)
6 California Points and Authorities, Ch. 64, Damages: Tort (Matthew Bender)
864
Copyright Judicial Council of California