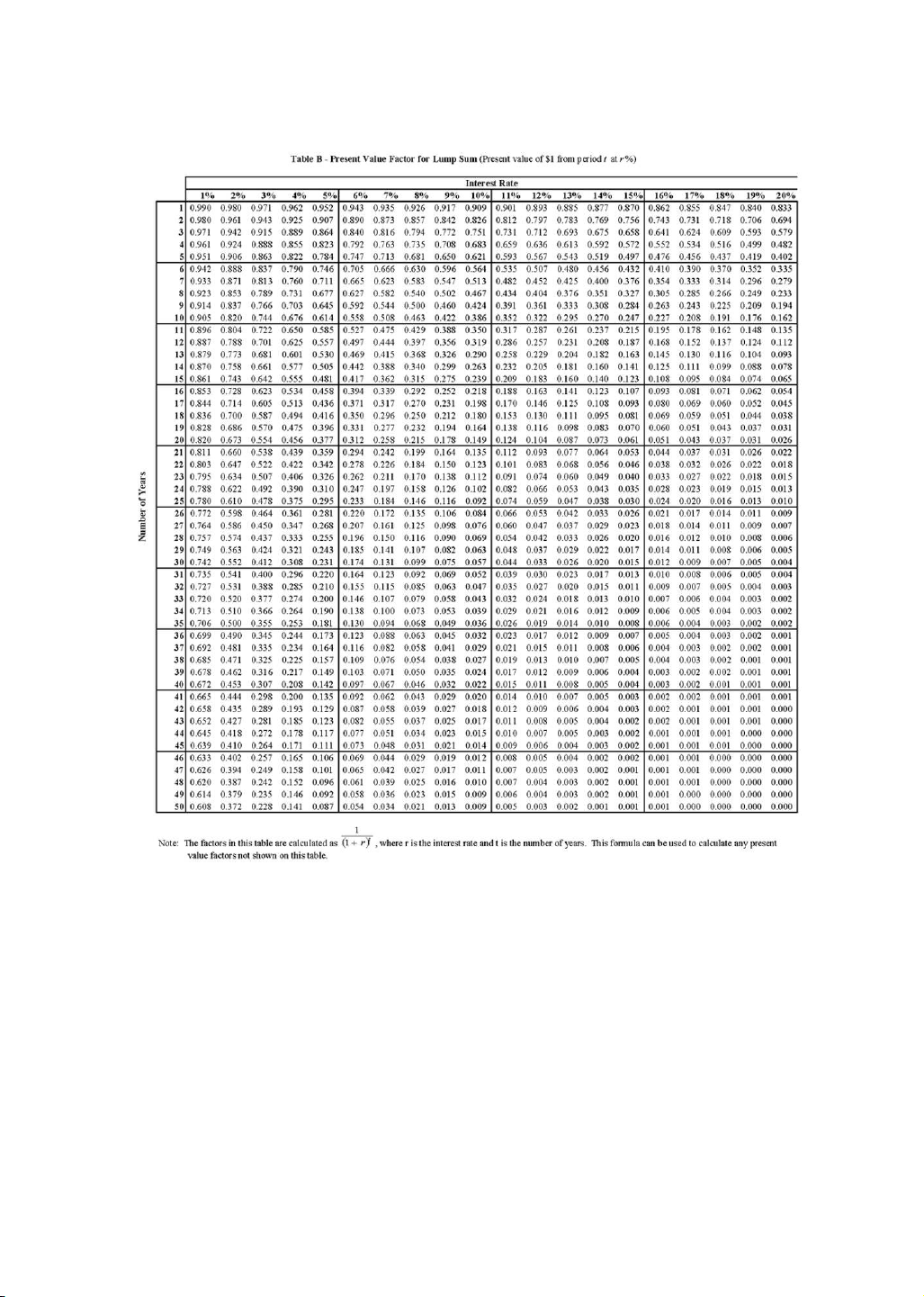 3932.Life Expectancy
If you decide [name of plaintiff] has suffered damages that will continue
for the rest of [his/her/nonbinary pronoun] life, you must determine how
long [he/she/nonbinary pronoun] will probably live. According to [insert
source of information], a [insert number]-year-old [male/female] is expected
to live another [insert number] years. This is the average life expectancy.
Some people live longer and others die sooner.
This published information is evidence of how long a person is likely to
live but is not conclusive. In deciding a person’s life expectancy, you
should also consider, among other factors, that person’s health, habits,
activities, lifestyle, and occupation.
New September 2003; Revised February 2005, February 2007
Directions for Use
Use of the life tables in Vital Statistics of the United States, published by the
National Center for Health Statistics, is recommended. (See Life Expectancy
Table - Male and Life Expectancy Table - Female, following the Damages series.)
The first column shows the age interval between the two exact ages indicated. For
example, 50-51 means the one-year interval between the fiftieth and fifty-first
birthdays.
Sources and Authority
• “The life expectancy of the deceased is a question of fact for the jury to decide,
considering all relevant factors including the deceased’s health, lifestyle and
occupation. Life expectancy figures from mortality tables are admissible but are
not conclusive. Here the jury was correctly told the figure given was not
conclusive evidence of Charlene’s life expectancy. It was merely ‘a factor which
you may consider,’ along with the evidence of Charlene’s health, habits,
occupation and activities.” (Allen v. Toledo (1980) 109 Cal.App.3d 415, 424 [167
Cal.Rptr. 270], internal citations omitted.)
• “Mortality tables are admissible to assist the jury but they are not indispensable.
It has been held, for example, that, absent mortality tables, the trier of fact may
still approximate the life expectancy of a statutory beneficiary who appeared in
court.” (Francis v. Sauve (1963) 222 Cal.App.2d 102, 121 [34 Cal.Rptr. 754],
internal citations omitted.)
• “It is a matter of common knowledge that many persons live beyond the period
of life allotted them by the mortality roles.” (Temple v. De Mirjian (1942) 51
Cal.App.2d 559, 566 [125 P.2d 544], internal citation omitted.)
Secondary Sources
6 Witkin, Summary of California Law (11th ed. 2017) Torts, § 1843
877
Copyright Judicial Council of California 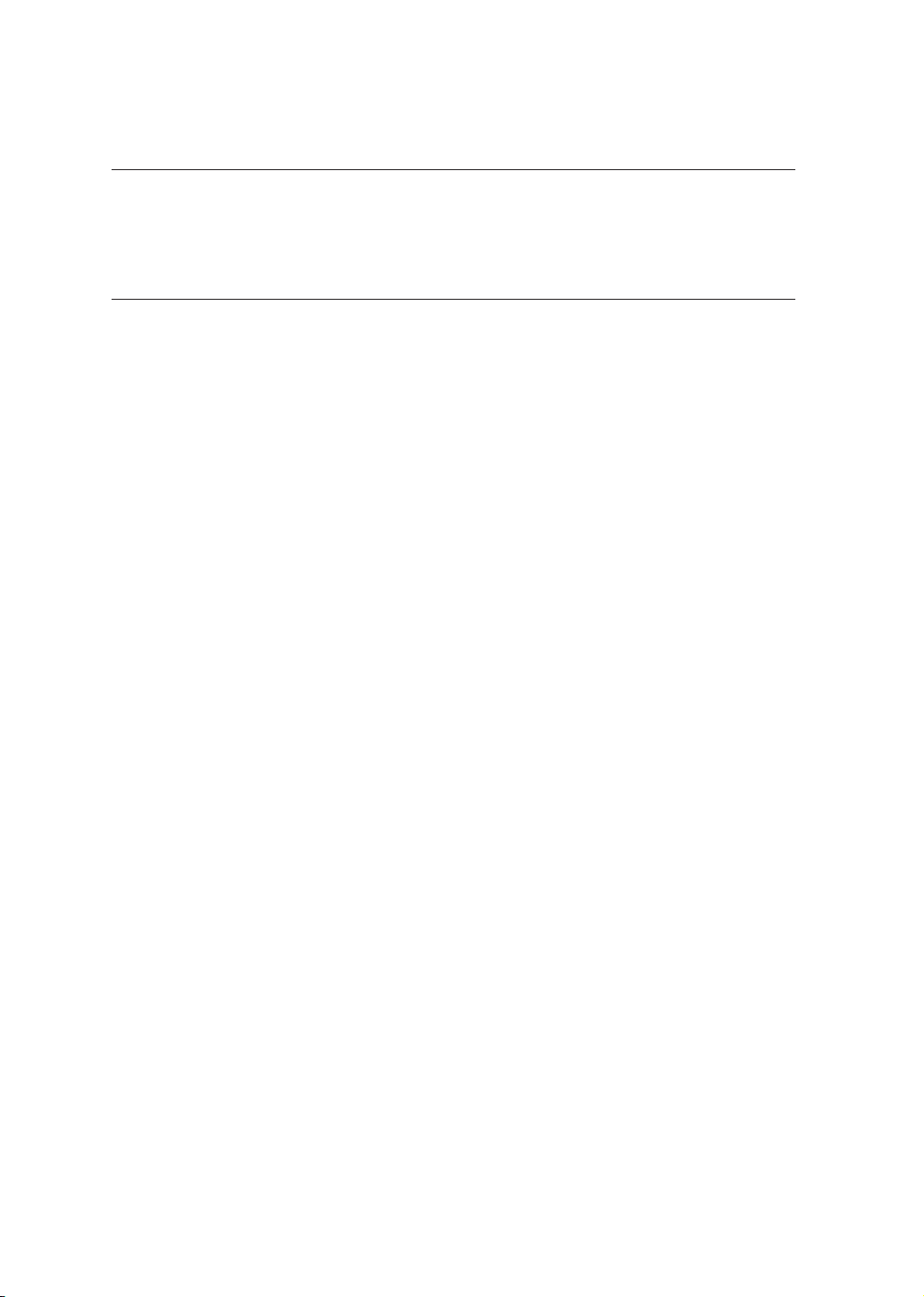