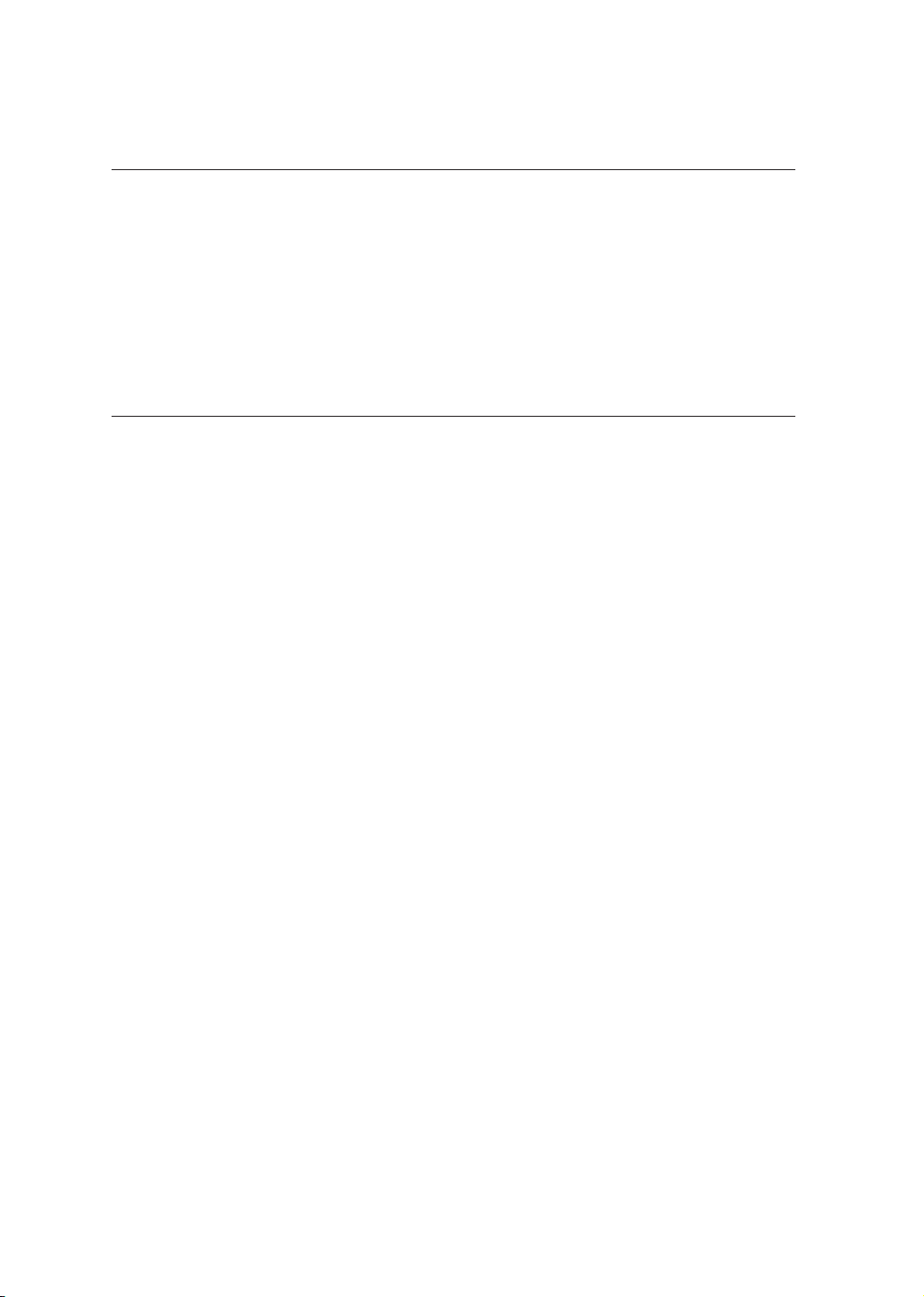 434.Alternative Causation
You may decide that more than one of the defendants was negligent, but
that the negligence of only one of them could have actually caused [name
of plaintiff]’s harm. If you cannot decide which defendant caused [name
of plaintiff]’s harm, you must decide that each defendant is responsible
for the harm.
However, if a defendant proves that [he/she/nonbinary pronoun/it] did not
cause [name of plaintiff]’s harm, then you must conclude that defendant
is not responsible.
New September 2003; Revised November 2019
Directions for Use
This instruction is based on the rule stated in the case of Summers v. Tice (1948) 33
Cal.2d 80, 86 [199 P.2d 1], in which the court held that the burden of proof on
causation shifted to the two defendants to prove that each was not the cause of
plaintiff’s harm.
Sources and Authority
• “When we consider the relative position of the parties and the results that would
flow if plaintiff was required to pin the injury on one of the defendants only, a
requirement that the burden of proof on that subject be shifted to defendants
becomes manifest. They are both wrongdoers - both negligent toward plaintiff.
They brought about a situation where the negligence of one of them injured the
plaintiff, hence it should rest with them each to absolve himself if he can. The
injured party has been placed by defendants in the unfair position of pointing to
which defendant caused the harm. If one can escape the other may also and
plaintiff is remediless.” (Summers, supra, 33 Cal.2d 80 at p. 86.)
• “California courts have applied the [Summers] alternative liability theory only
when all potential tortfeasors have been joined as defendants.” (Setliff v. E. I. Du
Pont de Nemours & Co. (1995) 32 Cal.App.4th 1525, 1534-1535 [38
Cal.Rptr.2d 763].)
• “There is an important difference between the situation involved in Summers and
the present case. There, all the parties who were or could have been responsible
for the harm to the plaintiff were joined as defendants. Here, by contrast, there
are approximately 200 drug companies which made DES, any of which might
have manufactured the injury-producing drug.” (Sindell v. Abbott Laboratories
(1980) 26 Cal.3d 588, 602 [163 Cal.Rptr. 132, 607 P.2d 924].)
• “According to the Restatement, the burden of proof shifts to the defendants only
if the plaintiff can demonstrate that all defendants acted tortiously and that the
harm resulted from the conduct of one of them. (Rest.2d Torts, § 433B, com. g,
310
Copyright Judicial Council of California 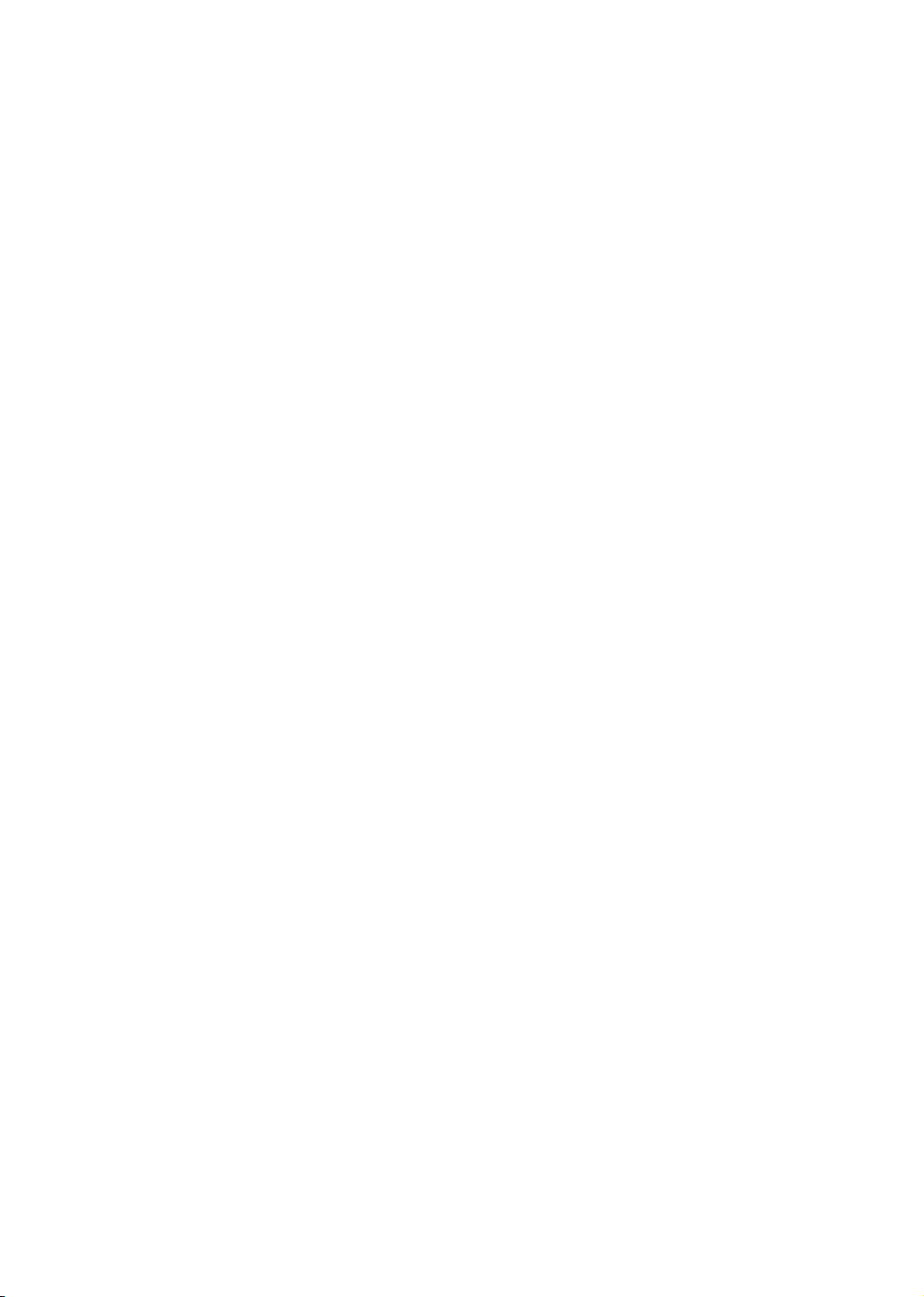 p. 446.) It goes on to state that the rule thus far has been applied only where all
the actors involved are joined as defendants and where the conduct of all is
simultaneous in time, but cases might arise in which some modification of the
rule would be necessary if one of the actors is or cannot be joined, or because of
the effects of lapse of time, or other circumstances.” (Sindell, supra, 26 Cal.3d at
p. 602, fn. 16.)
• “Summers applies to multiple tortfeasors not to multiple defendants, and it is
immaterial in this case that the matter went to trial only as against respondent,
for A, B, and/or C was also a tortfeasor.” (Vahey v. Sacia (1981) 126 Cal.App.3d
171, 177 [178 Cal.Rptr. 559], original italics, footnote omitted.)
• “[Restatement Second of Torts] Section 433B, subdivision (3) sets forth the rule
of Summers v. Tice, supra, 33 Cal. 2d 80, using its facts as an example.
Comment hprovides: ‘The cases thus far decided in which the rule stated in
Subsection (3) has been applied all have been cases in which all of the actors
involved have been joined as defendants. All of these cases have involved
conduct simultaneous in time, or substantially so, and all of them have involved
conduct of substantially the same character, creating substantially the same risk
of harm, on the part of each actor. It is possible that cases may arise in which
some modification of the rule stated may be necessary because of complications
arising from the fact that one of the actors involved is not or cannot be joined as
a defendant, or because of the effect of lapse of time, or because of substantial
differences in the character of the conduct of the actors or the risks which they
have created. Since such cases have not arisen, and the situations which might
arise are difficult to forecast, no attempt is made to deal with such problems in
this Section. The rule stated in Subsection (3) is not intended to preclude
possible modification if such situations call for it.’ ” (Setliff, supra, 32
Cal.App.4th at p. 1535.)
Secondary Sources
6 Witkin, Summary of California Law (11th ed. 2017) Torts, § 1345
California Tort Guide (Cont.Ed.Bar 3d ed.) § 1.16
1 Levy et al., California Torts, Ch. 2, Causation, § 2.03 (Matthew Bender)
California Products Liability Actions, Ch. 7, Proof, § 7.06 (Matthew Bender)
33 California Forms of Pleading and Practice, Ch. 380, Negligence, § 380.72
(Matthew Bender)
16 California Points and Authorities, Ch. 165, Negligence, § 165.330 (Matthew
Bender)
NEGLIGENCE CACI No. 434
311
Copyright Judicial Council of California

It Is Time for the Supreme Court to Act: A Four Step Proposal to Strengthen the Court’s Legitimacy

Barry Winograd proposes a four-step plan to restore the legitimacy of the U.S. Supreme Court, which is currently facing a serious public relations problem.