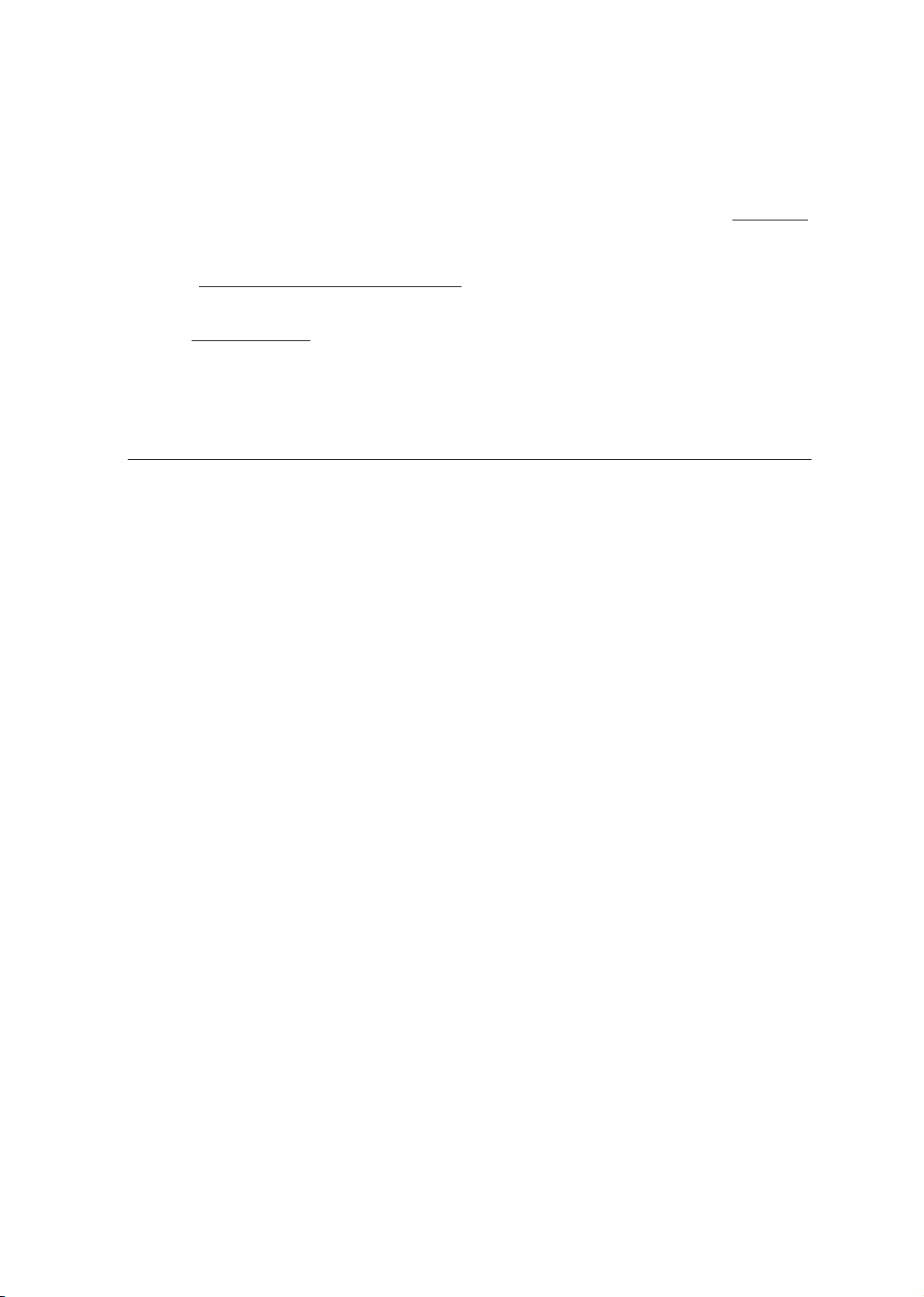 4420.Affirmative Defense - Information Was Readily Ascertainable
by Proper Means
[Name of defendant] did not misappropriate [name of plaintiff]’s trade
secret[s] if [name of defendant] proves that the [select short term to
describe, e.g., information] [was/were] readily ascertainable by proper
means at the time of the alleged [acquisition/use/ [or] disclosure].
There is no fixed standard for determining what is “readily ascertainable
by proper means.” In general, information is readily ascertainable if it
can be obtained, discovered, developed, or compiled without significant
difficulty, effort, or expense. For example, information is readily
ascertainable if it is available in trade journals, reference books, or
published materials. On the other hand, the more difficult information is
to obtain, and the more time and resources that must be expended in
gathering it, the less likely it is that the information is readily
ascertainable by proper means.
New December 2007; Revised December 2009
Directions for Use
Give also CACI No. 4408, Improper Means of Acquiring Trade Secret.
One case has suggested in a footnote that in order for the defense to apply, the
defendant must have actually obtained plaintiff’s secrets through readily
ascertainable means rather than improperly. (See ABBA Rubber Co. v. Seaquist
(1991) 235 Cal.App.3d 1, 21-22, fn. 9 [286 Cal.Rptr. 518].) Such a requirement
would not constitute an affirmative defense but rather would be a denial of the
improper-means element of the plaintiff’s claim. (See 5 Witkin, California Procedure
(4th ed. 1996) Pleadings, § 1081 [affirmative defense admits the truth of the
essential allegations of the complaint].) Because the advisory committee believes
that this is an affirmative defense, no such requirement has been included in this
instruction. (See San Jose Construction, Inc. v. S.B.C.C., Inc. (2007) 155
Cal.App.4th 1528, 1542-1543 [67 Cal.Rptr.3d 54] [triable issue of fact as to
whether information was readily ascertainable, that is, whether defendant could have
replicated it within short period of time].)
Sources and Authority
• “Trade Secret” Defined. Civil Code section 3426.1(d)(1).
• “The Legislative Committee Comment [to Civ. Code, § 3426.1] further explains
the original draft defined a trade secret in part as ‘not being readily ascertainable
by proper means’ and that ‘the assertion that a matter is readily ascertainable by
proper means remains available as a defense to a claim of misappropriation.
Information is readily ascertainable if it is available in trade journals, reference
1213
Copyright Judicial Council of California 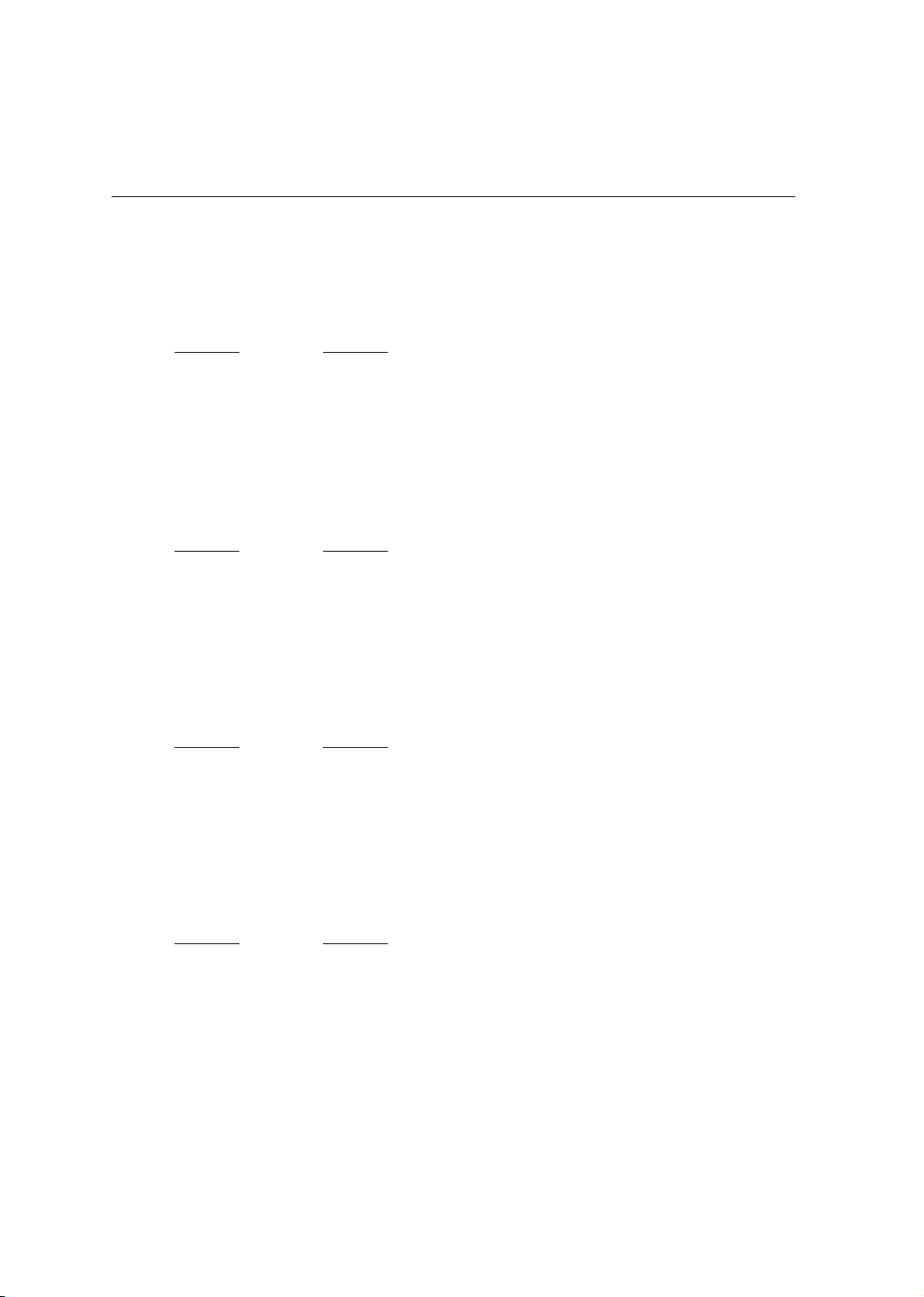 books, or published materials.’ ” (DVD Copy Control Assn., Inc. v. Bunner
(2003) 31 Cal.4th 864, 899], conc. opn. of Werdegar, J.; see Legis. Comm.
Comment (Senate), 1984 Addition.)
• “The focus of the first part of the statutory definition is on whether the
information is generally known to or readily ascertainable by business
competitors or others to whom the information would have some economic
value. Information that is readily ascertainable by a business competitor derives
no independent value from not being generally known.” (Syngenta Crop
Protection, Inc. v. Helliker (2006) 138 Cal.App.4th 1135, 1172 [42 Cal.Rptr.3d
191], internal citations omitted.)
• “With respect to the general availability of customer information, courts are
reluctant to protect customer lists to the extent they embody information which
is ‘readily ascertainable’ through public sources, such as business directories. On
the other hand, where the employer has expended time and effort identifying
customers with particular needs or characteristics, courts will prohibit former
employees from using this information to capture a share of the market. Such
lists are to be distinguished from mere identities and locations of customers
where anyone could easily identify the entities as potential customers. As a
general principle, the more difficult information is to obtain, and the more time
and resources expended by an employer in gathering it, the more likely a court
will find such information constitutes a trade secret.” (Morlife, Inc. v. Perry
(1997) 56 Cal.App.4th 1514, 1521-1522 [66 Cal.Rptr.2d 731], internal citations
omitted.)
• “[Defendant] argues that even if reverse engineering . . . did not actually occur,
the binder contents were not trade secrets because they could have been reverse
engineered - that is, they were readily ascertainable. . . . Considering the length
of time that each proposal took to create and finalize and the urgency with which
four of the project owners impressed upon the prospective contractors to begin
the work, we cannot overlook the possibility that the information was not readily
ascertainable in the circumstances presented. . . . Thus, a triable issue of fact
exists as to whether the entire proposal for each project was indeed readily
ascertainable - that is, whether [defendant] could have replicated each offer
within the short period it claimed to have needed.” (San Jose Construction, Inc.,
supra, 155 Cal.App.4th at pp. 1542-1543, footnote omitted.)
• “While ease of ascertainability is irrelevant to the definition of a trade secret,
‘the assertion that a matter is readily ascertainable by proper means remains
available as a defense to a claim of misappropriation.’ Therefore, if the
defendants can convince the finder of fact at trial (1) that ‘it is a virtual certainty
that anyone who manufactures’ certain types of products uses rubber rollers, (2)
that the manufacturers of those products are easily identifiable, and (3) that the
defendants’ knowledge of the plaintiff’s customers resulted from that
identification process and not from the plaintiff’s records, then the defendants
may establish a defense to the misappropriation claim. That defense, however,
will be based upon an absence of misappropriation, rather than the absence of a
CACI No. 4420 TRADE SECRETS
1214
Copyright Judicial Council of California 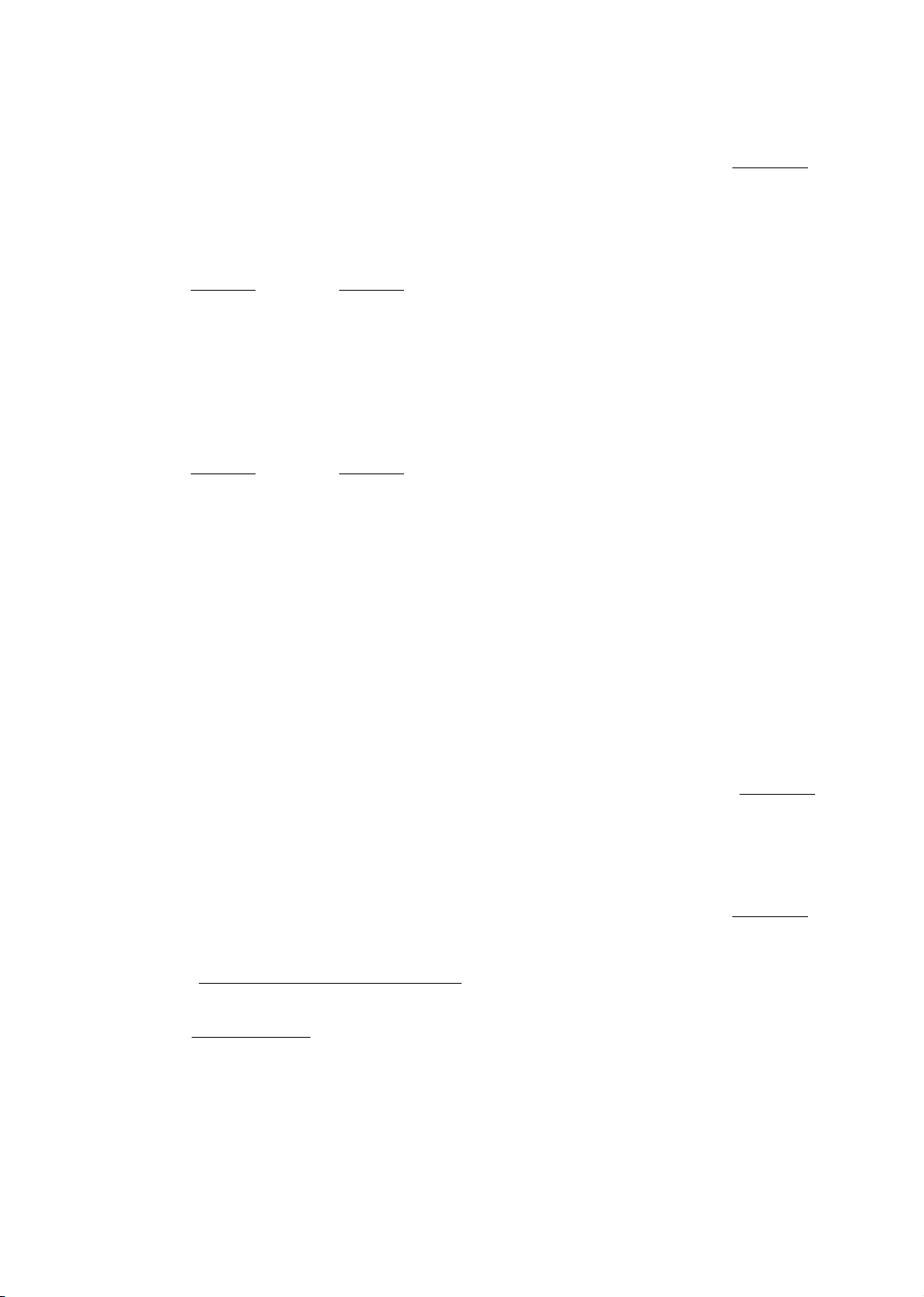 trade secret.” (ABBA Rubber Co., supra, 235 Cal.App.3d at pp. 21-22, fn. 9,
internal citations omitted.)
• “[T]he evidence established that [plaintiff]’s customer list and related information
was the product of a substantial amount of time, expense and effort on the part
of [plaintiff]. Moreover, the nature and character of the subject customer
information, i.e., billing rates, key contacts, specialized requirements and markup
rates, is sophisticated information and irrefutably of commercial value and not
readily ascertainable to other competitors. Thus, [plaintiff’s] customer list and
related proprietary information satisfy the first prong of the definition of ‘trade
secret’ under section 3426.1.” (Courtesy Temporary Serv., Inc. v. Camacho
(1990) 222 Cal.App.3d 1278, 1288 [272 Cal.Rptr. 352].)
• “In viewing the evidence presented in the light most favorable to the prevailing
party, it is difficult to find a protectable trade secret as that term exists under
Civil Code section 3426.1, subdivision (d). While the information sought to be
protected here, that is lists of customers who operate manufacturing concerns
and who need shipping supplies to ship their products to market, may not be
generally known to the public, they certainly would be known or readily
ascertainable to other persons in the shipping business. The compilation process
in this case is neither sophisticated nor difficult nor particularly time consuming.
The evidence presented shows that the shipping business is very competitive and
that manufacturers will often deal with more than one company at a time. There
is no evidence that all of appellant’s competition comes from respondents’ new
employer. Obviously, all the competitors have secured the same information that
appellant claims and, in all likelihood, did so in the same manner as
appellant - a process described herein by respondents.” (American Paper &
Packaging Prods., Inc. v. Kirgan (1986) 183 Cal.App.3d 1318, 1326 [228
Cal.Rptr. 713].)
Secondary Sources
1 Milgrim on Trade Secrets, Ch. 1, Definitional Aspects, § 1.07[1] (Matthew
Bender)
3 Levy et al., California Torts, Ch. 40, Fraud and Deceit and Other Business Torts,
§§ 40.52[1], 40.53[1][b] (Matthew Bender)
49 California Forms of Pleading and Practice, Ch. 565, Unfair Competition,
§ 565.103[4][a] (Matthew Bender)
TRADE SECRETS CACI No. 4420
1215
Copyright Judicial Council of California