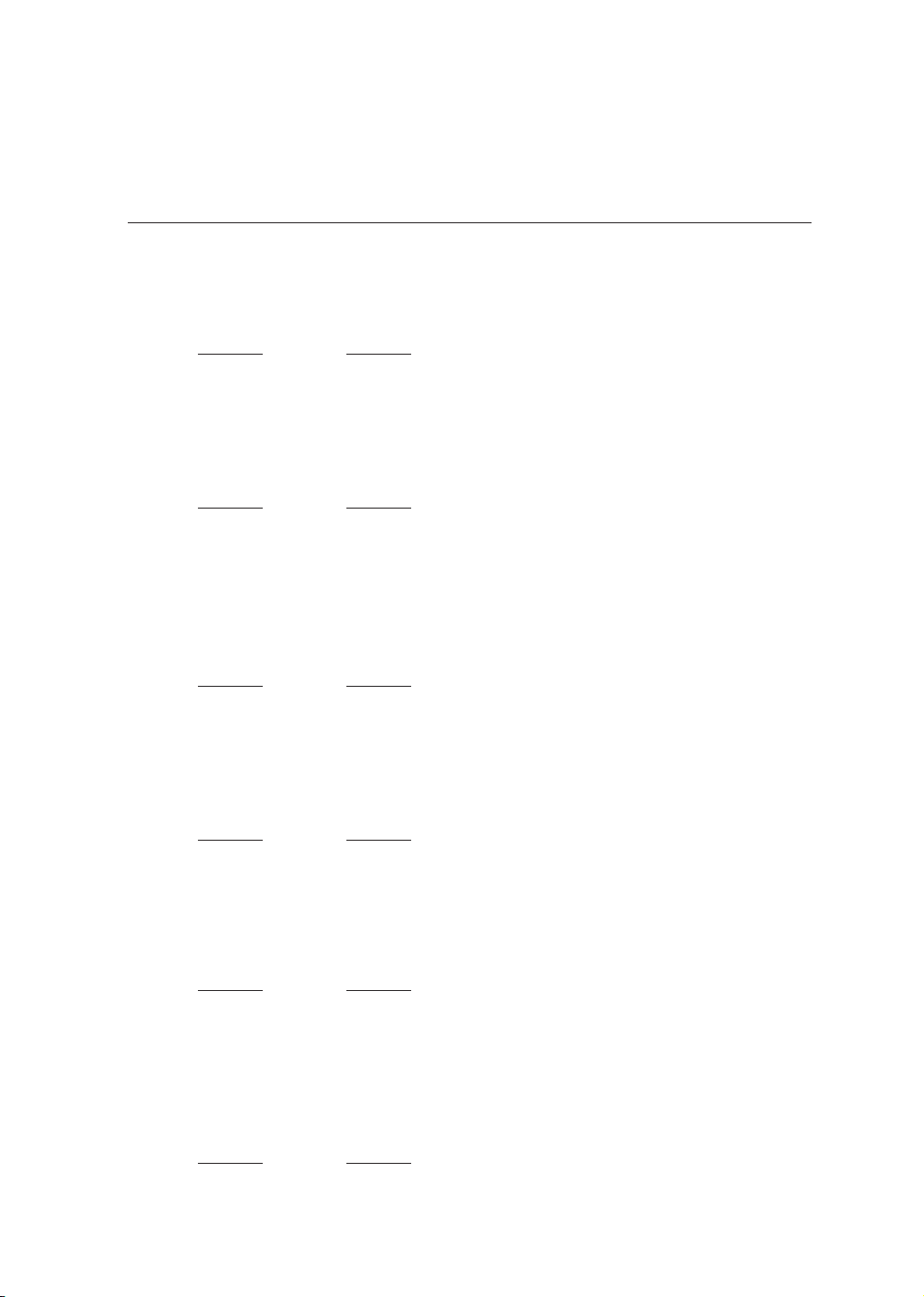 4701.Consumers Legal Remedies Act - Notice Requirement for
Damages (Civ. Code, § 1782)
To recover actual damages in this case, [name of plaintiff] must prove
that, 30 days or more before filing a claim for damages,
[he/she/nonbinary pronoun] gave notice to [name of defendant] that did all
of the following:
1. Informed [name of defendant] of the particular violations for
which the lawsuit was brought;
2. Demanded that [name of defendant] correct, repair, replace, or
otherwise fix the problem with [specify product or service]; and
3. Provided the notice to the defendants in writing and by certified
or registered mail, return receipt requested, to the place where
the transaction occurred or to [name of defendant]’s principal
place of business within California.
[Name of plaintiff] must have complied exactly with these notice
requirements and procedures.
New November 2017
Directions for Use
Give this instruction if it is disputed whether the plaintiff gave the defendant the
prefiling notice required by Civil Code section 1782(a).
Sources and Authority
• Consumers Legal Remedies Act: Notice Requirement. Civil Code section 1782.
• “[T]he CLRA includes a prefiling notice requirement on actions seeking
damages. At least 30 days before filing a claim for damages under the CLRA,
‘the consumer must notify the prospective defendant of the alleged violations of
[the CLRA] and “[d]emand that such person correct, repair, replace or otherwise
rectify the goods or services alleged to be in violation’ thereof. If, within this
30-day period, the prospective defendant corrects the alleged wrongs, or
indicates that it will make such corrections within a reasonable time, no cause of
action for damages will lie.’ ” (Morgan v. AT&T Wireless Services, Inc. (2009)
177 Cal. App. 4th 1235, 1259−1260 [99 Cal.Rptr.3d 768], internal citations
omitted.)
• “The purpose of the notice requirement of section 1782 is to give the
manufacturer or vendor sufficient notice of alleged defects to permit appropriate
corrections or replacements. The notice requirement commences the running of
certain time constraints upon the manufacturer or vendor within which to comply
with the corrective provisions. The clear intent of the act is to provide and
1355
Copyright Judicial Council of California 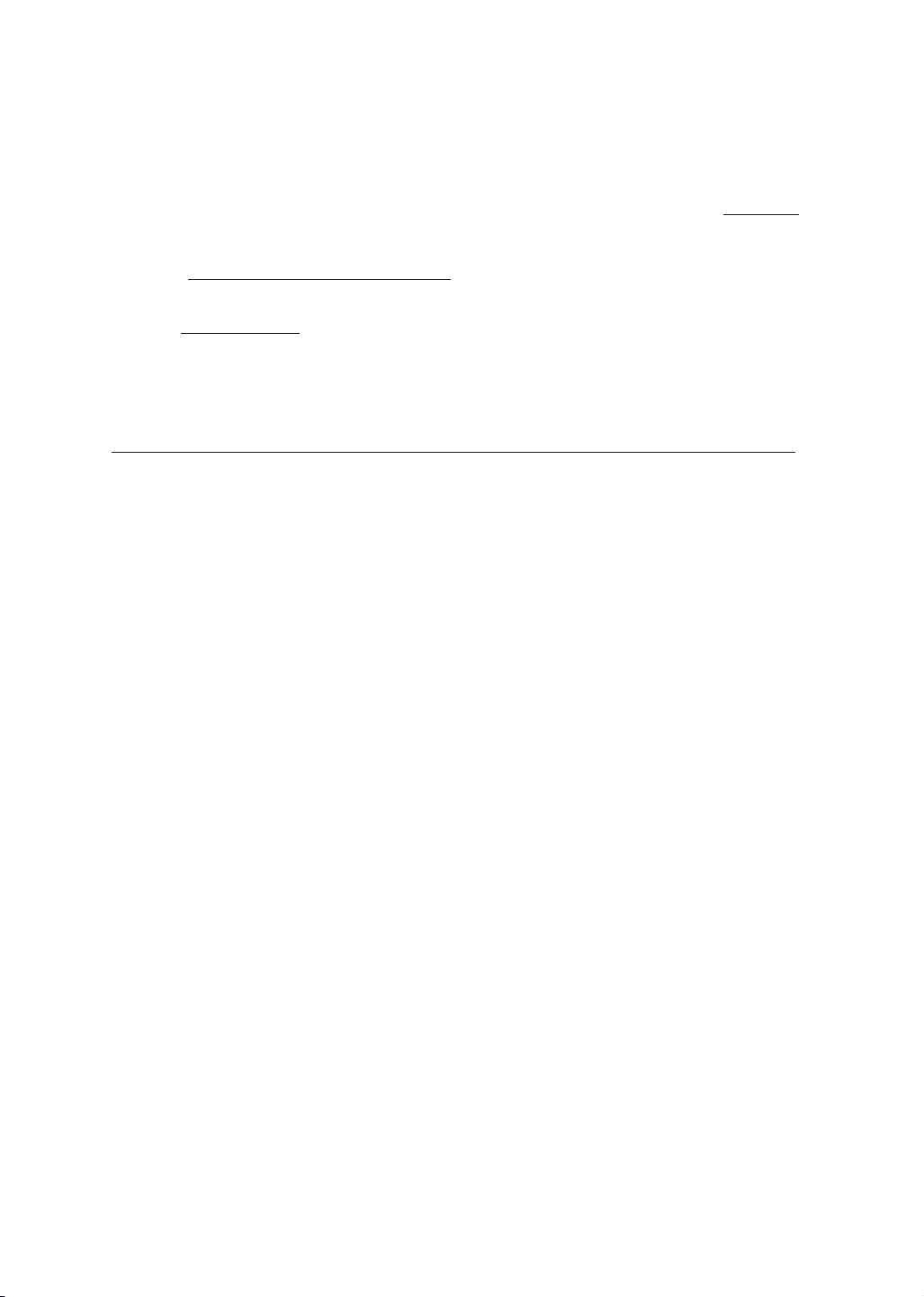 facilitate precomplaint settlements of consumer actions wherever possible and to
establish a limited period during which such settlement may be accomplished.
This clear purpose may only be accomplished by a literal application of the
notice provisions.” (Outboard Marine Corp. v. Superior Court (1975) 52
Cal.App.3d 30, 40−41 [124 Cal.Rptr. 852], footnote omitted.)
• “Once a prospective defendant has received notice of alleged violations of
section 1770, the extent of its ameliorative responsibilities differs considerably
depending on whether the notification sets forth an individual or class grievance.
Section 1782, subdivision (b) provides that “[except] as provided in subdivision
(c),” an individual consumer cannot maintain an action for damages under
section 1780 if, within 30 days after receipt of such notice, an appropriate
remedy is given, or agreed to be given within a reasonable time, to the
individual consumer. In contrast, subdivision (c) of section 1782 provides that a
class action for damages may be maintained under section 1781 unless the
prospective defendant shows that it has satisfied all of the following
requirements: (1) identified or made a reasonable effort to identify all similarly
situated consumers; (2) notified such consumers that upon their request it will
provide them with an appropriate remedy; (3) provided, or within a reasonable
time will provide, such relief; and (4) demonstrated that it has ceased, or within
a reasonable time will cease, from engaging in the challenged conduct. [¶] Thus,
unlike the relatively simple resolution of individual grievances under section
1782, subdivision (b), subdivision (c) places extensive affirmative obligations on
prospective defendants to identify and make whole the entire class of similarly
situated consumers.” (Kagan v. Gibraltar Sav. & Loan Assn. (1984) 35 Cal.3d
582, 590−591 [200 Cal.Rptr. 38; 676 P.2d 1060], disapproved on other grounds
in Meyer v. Sprint Spectrum L.P. (2009) 45 Cal.4th 634, 643 fn. 3 [88
Cal.Rptr.3d 859, 200 P.3d 295].)
• “[Plaintiff] argues that substantial compliance only is required by section 1782,
that petitioners had actual notice of the defects, and that a technicality of form
should not be a bar to the action. He asserts that inasmuch as the act mandates a
liberal construction, substantial compliance with notification procedures should
suffice. In the face of the clear, unambiguous, and unequivocal language of the
statute, his contention must fail.” (Outboard Marine Corp., supra, 52 Cal.App.3d
at p. 40 [however, defendant may waive strict compliance].)
• “Filing a complaint before the response period expired was [plaintiff]’s (really
his lawyers’) decision. Instituting the lawsuit could easily have waited until after
[defendant] made its correction offer. The fact that the lawsuit was filed before
[plaintiff] heard back from [defendant] strongly suggests that the correction offer,
unless it was truly extravagant, would have had no effect on [plaintiff]’s (really
his lawyers’) plan to sue.” (Benson v. Southern California Auto Sales, Inc.
(2015) 239 Cal.App.4th 1198, 1209 [192 Cal.Rptr.3d 67], original italics.)
Secondary Sources
4 Witkin, Summary of California Law (11th ed. 2017) Sales, § 298 et seq.
CACI No. 4701 CONSUMERS LEGAL REMEDIES ACT
1356
Copyright Judicial Council of California 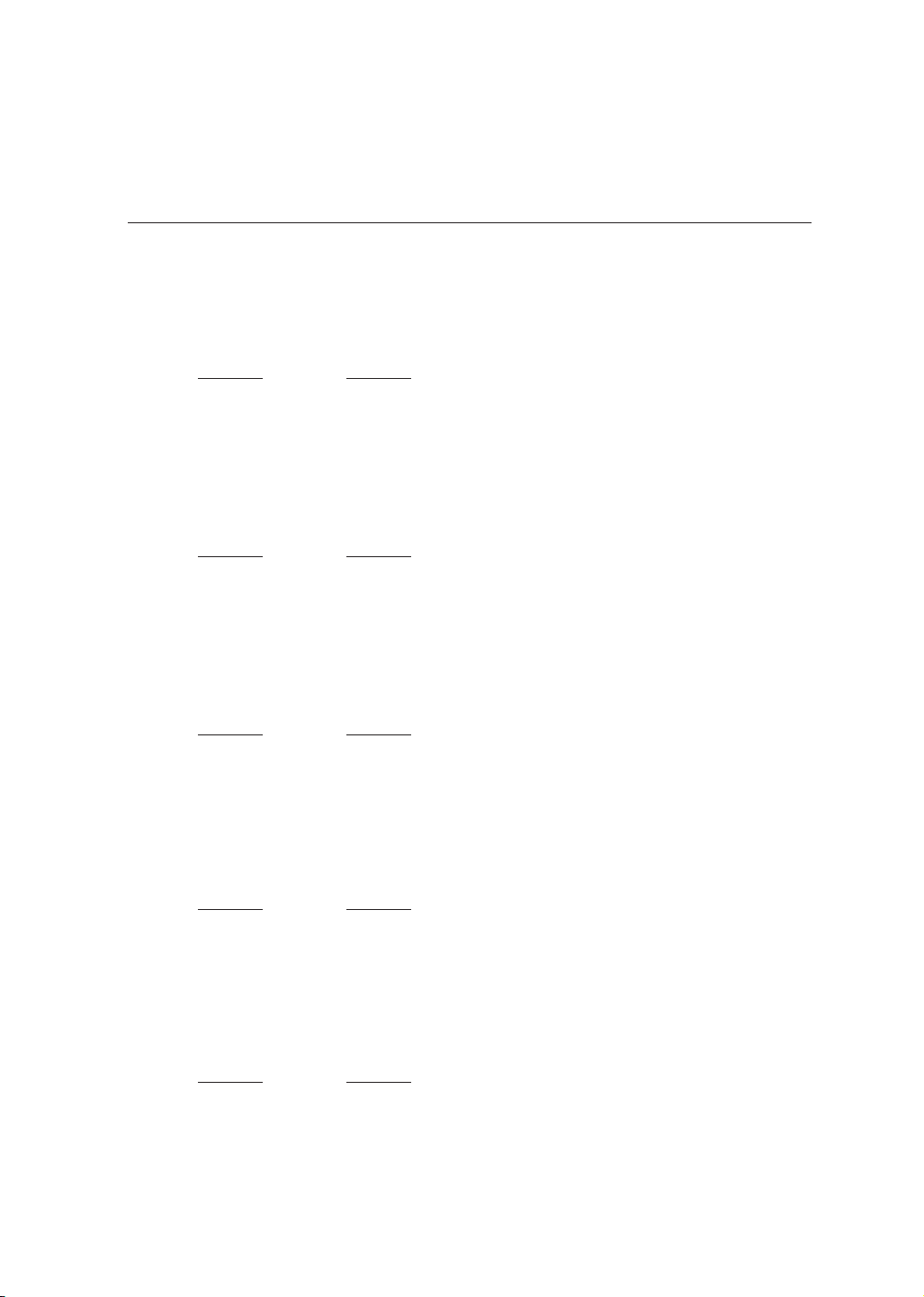