500.Medical Negligence - Essential Factual Elements
Please see CACI No. 400, Negligence - Essential Factual Elements
New September 2003; Revised December 2011, December 2015
Directions for Use
In medical malpractice or professional negligence cases, the word “medical” or
“professional” should be added before the word “negligence” in the first paragraph
of CACI No. 400. From a theoretical standpoint, medical negligence is still
considered negligence. (See Flowers v. Torrance Memorial Hospital Medical Center
(1994) 8 Cal.4th 992, 997-998 [35 Cal.Rptr.2d 685, 884 P.2d 142].)
Also give the appropriate standard-of-care instruction for the defendant’s category of
medical professional. (See CACI No. 501, Standard of Care for Health Care
Professionals, CACI No. 502, Standard of Care for Medical Specialists, CACI No.
504, Standard of Care for Nurses, CACI No. 514, Duty of Hospital.)
It is not necessary to instruct that causation must be proven within a reasonable
medical probability based upon competent expert testimony. The reference to
“medical probability” in medical malpractice cases is no more than a recognition
that the case involves the use of medical evidence. (Uriell v. Regents of University
of California (2015) 234 Cal.App.4th 735, 746 [184 Cal.Rptr.3d 79].)
Sources and Authority
• “Professional Negligence” of Health Care Provider Defined. Code of Civil
Procedure section 340.5, Civil Code sections 3333.1 and 3333.2.
• “The elements of a cause of action for medical malpractice are: (1) a duty to use
such skill, prudence, and diligence as other members of the profession
commonly possess and exercise; (2) a breach of the duty; (3) a proximate causal
connection between the negligent conduct and the injury; and (4) resulting loss
or damage.” (Lattimore v. Dickey (2015) 239 Cal.App.4th 959, 968 [191
Cal.Rptr.3d 766].)
• “The court’s use of standard jury instructions for the essential elements of
negligence, including causation, was appropriate because medical negligence is
fundamentally negligence.” (Uriell, supra, 234 Cal.App.4th at p. 744 [citing
Directions for Use to this instruction].)
• “Section 340.5 defines ‘professional negligence’ as ‘a negligent act or omission
by a health care provider in the rendering of professional services, which act or
omission is the proximate cause of a personal injury or wrongful death, provided
that such services are within the scope of services for which the provider is
licensed and which are not within any restriction imposed by the licensing
agency or licensed hospital.’ The term ‘professional negligence’ encompasses
actions in which ‘the injury for which damages are sought is directly related to
431
Copyright Judicial Council of California 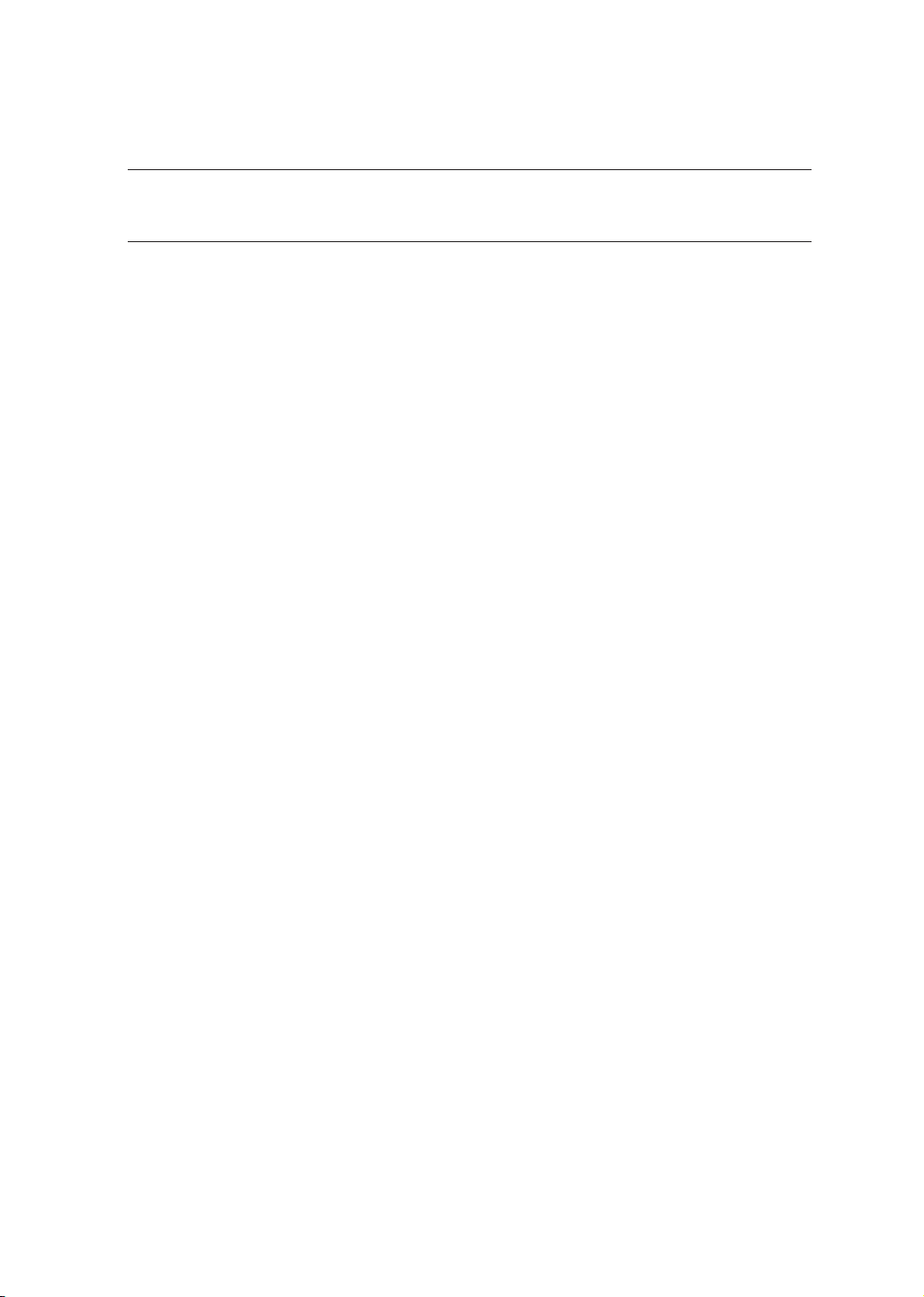