CACI No. 510. Derivative Liability of Surgeon 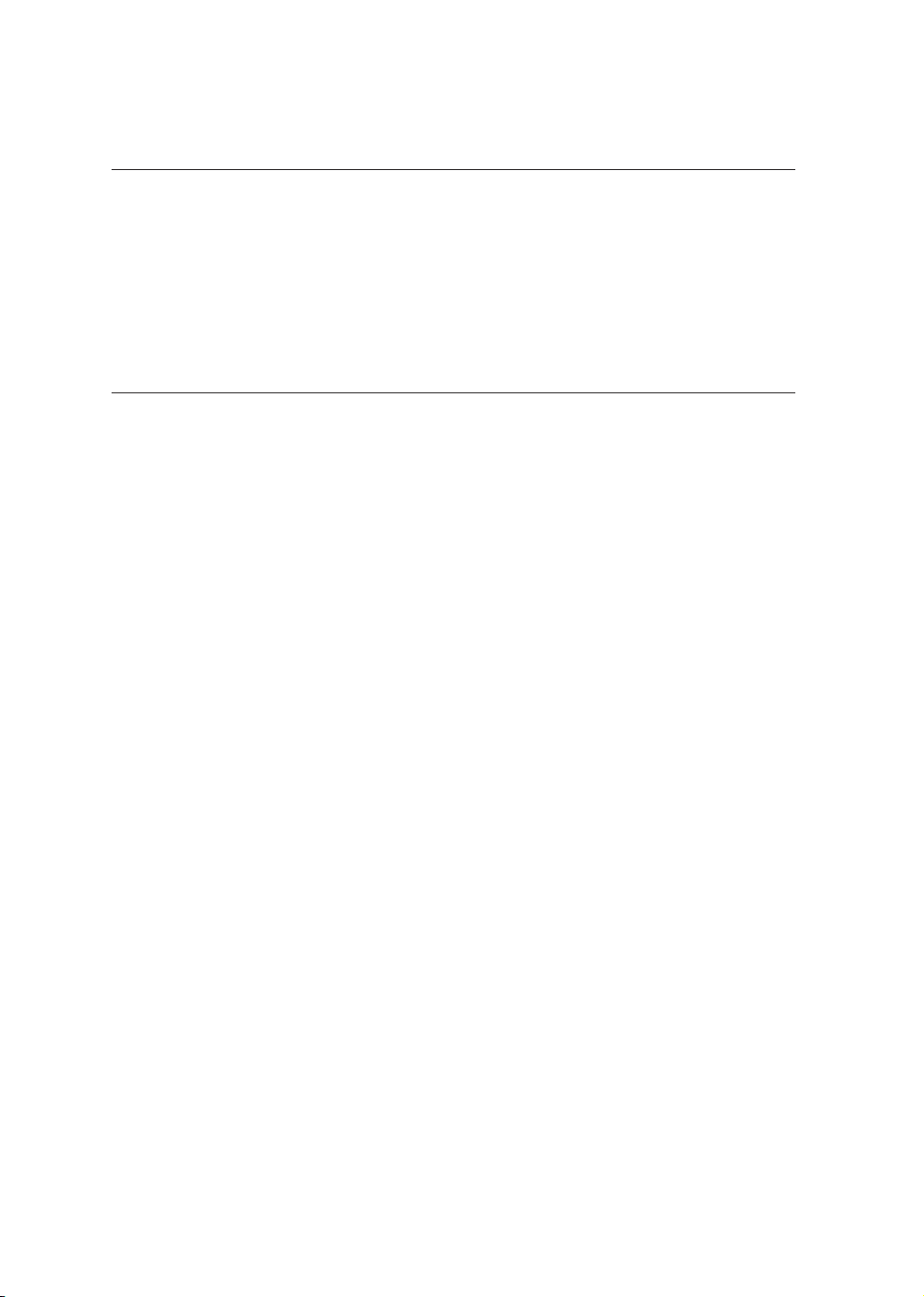 510.Derivative Liability of Surgeon
A surgeon is responsible for the negligence of other medical practitioners
or nurses who are under the surgeon’s supervision and control and
actively participating during an operation.
New September 2003; Revised April 2007, May 2020
Directions for Use
Give this instruction in a case in which the plaintiff seeks to hold a surgeon
vicariously responsible under the “captain-of-the-ship” doctrine for the negligence of
nurses or other hospital employees that occurs during the course of an operation.
There is some disagreement in the courts regarding whether the captain-of-the-ship
doctrine remains a viable rule of law. (Compare Truhitte v. French Hospital (1982)
128 Cal.App.3d 332, 348 [180 Cal.Rptr. 152] (doctrine has been eroded) with
Baumgardner v. Yusuf (2006) 144 Cal.App.4th 1381, 1397-1398 [51 Cal.Rptr.3d
277] (doctrine remains viable).)
Sources and Authority
• The “captain of the ship” doctrine imposes liability on a surgeon under the
doctrine of respondeat superior for the acts of those under the surgeon’s special
supervision and control during the operation. (Thomas v. Intermedics
Orthopedics, Inc. (1996) 47 Cal.App.4th 957, 967 [55 Cal.Rptr.2d 197].)
• “The doctrine has been explained as follows: ‘A physician generally is not liable
for the negligence of hospital or other nurses, attendants, or internes, who are
not his employees, particularly where he has no knowledge thereof or no
connection therewith. On the other hand, a physician is liable for the negligence
of hospital or other nurses, attendants, or internes, who are not his employees,
where such negligence is discoverable by him in the exercise of ordinary care,
he is negligent in permitting them to attend the patient, or the negligent acts
were performed under conditions where, in the exercise of ordinary care, he
could have or should have been able to prevent their injurious effects and did
not. [¶] The mere fact that a physician or surgeon gives instructions to a hospital
employee does not render the physician or surgeon liable for negligence of the
hospital employee in carrying out the instructions. Similarly, the mere right of a
physician to supervise a hospital employee is not sufficient to render the
physician liable for the negligence of such employee. On the other hand, if the
physician has the right to exercise control over the work to be done by the
hospital employee and the manner of its performance, or an employee of a
hospital is temporarily detached in whole or in part from the hospital’s general
control so as to become the temporary servant of the physician he assists, the
physician will be subject to liability for the employee’s negligence. [¶] Thus,
where a hospital employee, although not in the regular employ of an operating
452
Copyright Judicial Council of California 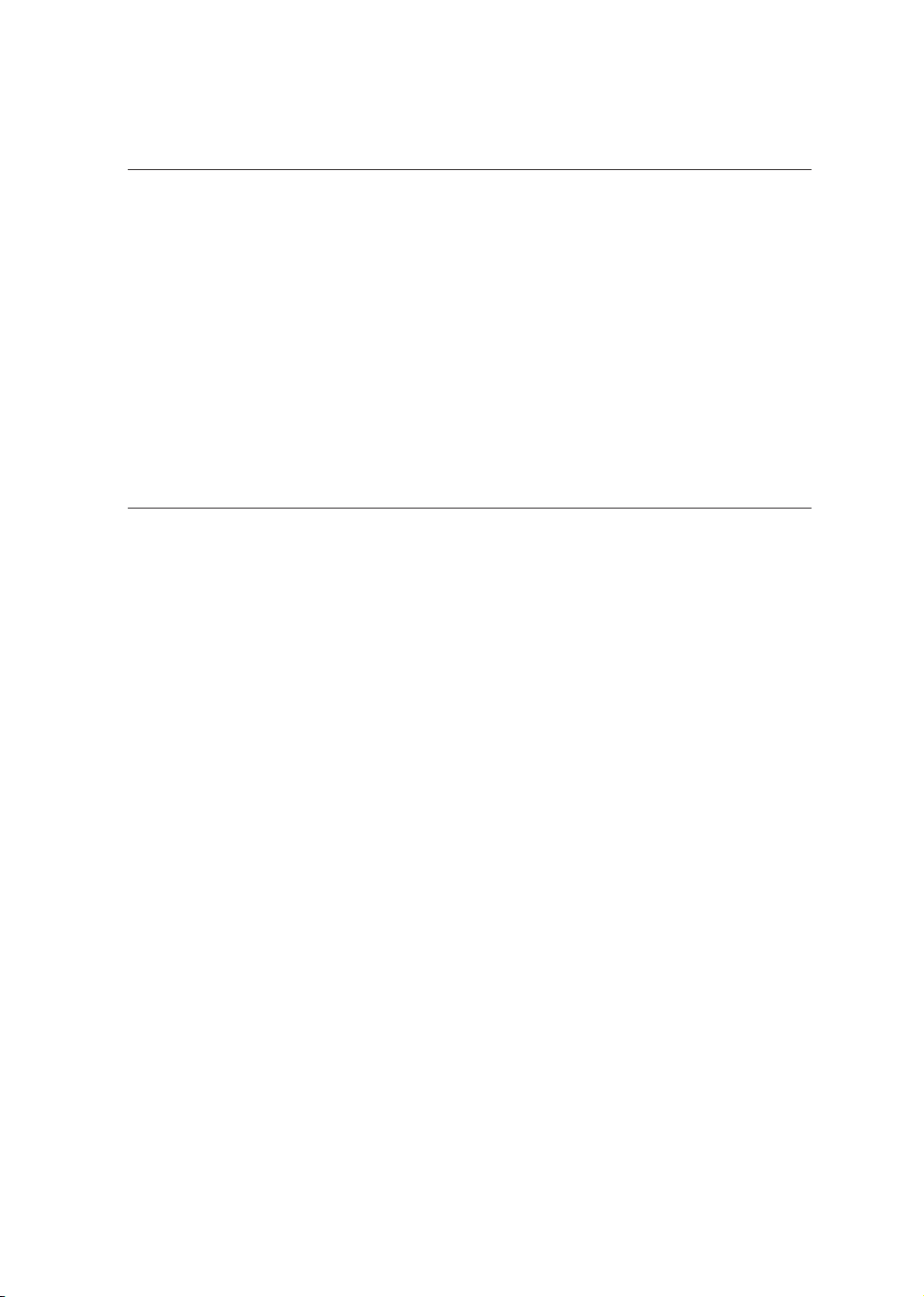 surgeon, is under his special supervision and control during the operation, the
relationship of master and servant exists, and the surgeon is liable, under the
doctrine of respondeat superior, for the employee’s negligence.’ ” (Thomas,
supra, 47 Cal.App.4th at pp. 966-967, original italics.)
• This doctrine applies only to medical personnel who are actively participating in
the surgical procedure. (Thomas, supra, 47 Cal.App.4th at pp. 966-967.)
• While the “captain of the ship” doctrine has never been expressly rejected, it has
been eroded by modern courts. “A theory that the surgeon directly controls all
activities of whatever nature in the operating room certainly is not realistic in
present day medical care.” (Truhitte, supra, 128 Cal.App.3d at p. 348, original
italics.)
• “[T]he Truhitte court ignores what we have already recognized as the special
relationship between a vulnerable hospital patient and the surgeon operating on
the patient. A helpless patient on the operating table who cannot understand or
control what is happening reasonably expects a surgeon to oversee her care and
to look out for her interests. We find this special relationship sufficient
justification for the continued application of captain of the ship doctrine.
Moreover, in light of the Supreme Court’s expressions of approval of the
doctrine . . . , we feel compelled to adhere to the doctrine.” (Baumgardner,
supra, 144 Cal.App.4th at pp. 1397-1398, internal citations omitted.)
• Absent evidence of right to control, an operating surgeon is generally not
responsible for the conduct of anesthesiologists or others who independently
carry out their duties. (Seneris v. Haas (1955) 45 Cal.2d 811, 828 [291 P.2d
915]; Marvulli v. Elshire (1972) 27 Cal.App.3d 180, 187 [103 Cal.Rptr. 461].)
Secondary Sources
6 Witkin, Summary of California Law (11th ed. 2017) Torts, § 1109
California Tort Guide (Cont.Ed.Bar 3d ed.) § 9.4
3 Levy et al., California Torts, Ch. 31, Liability of Physicians and Other Medical
Practitioners, § 31.45 (Matthew Bender)
36 California Forms of Pleading and Practice, Ch. 415, Physicians: Medical
Malpractice, § 415.11 (Matthew Bender)
17 California Points and Authorities, Ch. 175, Physicians and Surgeons, § 175.25
(Matthew Bender)
MEDICAL NEGLIGENCE CACI No. 510
453
Copyright Judicial Council of California