Claimed Lawyer ProfileSocial Media
Dorian Keith Baum
Lancaster, OH Criminal Law Lawyer with 12 years of experience
(740) 777-8673 123 South Broad Street
Suite 314
Lancaster, OH 43130
Free ConsultationCriminal
University of Akron School of Law, University of Washington School of Law and University of Washington School of Law
Show Preview
View Website View Lawyer Profile Email Lawyer
Attorney Dorian Keith Baum grew up in Brush Prairie, WA, simultaneously graduating from Prairie High School and getting an Associates of Arts degree from Clark College. After graduation, he moved to Seattle, WA to attend the University of Washington, where he graduated with bachelor of arts degrees in both Philosophy and Sociology with a minor in Law, Societies, and Justice. Dorian then attended the University of Akron, School of Law, where he obtained his Juris Doctorate degree. While there, he was voted Secretary and Treasurer of the Sports and Entertainment Law Society (SELS) and Vice President of the Akron chapter...
Compare Save

Claimed Lawyer ProfileSocial Media
Robert Bergman Esq
Reynoldsburg, OH Criminal Law Lawyer with 53 years of experience
(614) 866-5060 2020 Brice Road
Suite 125
Reynoldsburg, OH 43068
Free ConsultationCriminal, Bankruptcy, Business and Divorce
Capital University Law School
Show Preview
View Website View Lawyer Profile Email Lawyer
I am the chief integral element of the Bergman and Yiangou Law firm. I received my BA from the Ohio State University in 1966, and my JD (Juris Doctor) from Capital University Law School in 1970. I spent a year as an Assistant Attorney General in the Workers' Compensation Section. I have been in private practice since 1972. I am a member of the Ohio State and Columbus Bar Associations, and a Trustee for the CEC (Consumer Education Coalition).
Compare Save 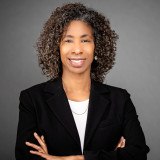 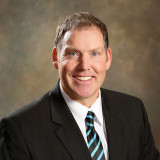 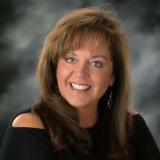 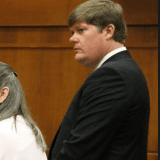