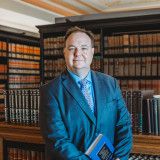 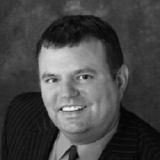 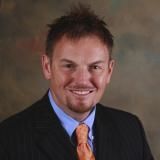 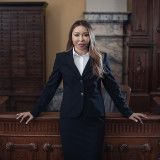 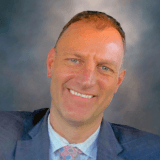 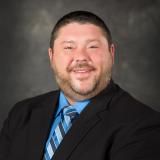 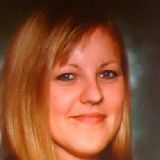 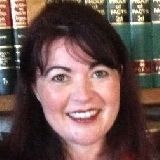 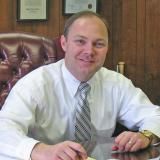 DUI, Criminal, Estate Planning and Personal Injury
Indiana University Robert H. McKinney School of Law
Show Preview
View Website View Lawyer Profile Email Lawyer
Matthew R. Effner (Matt) is the managing partner of Effner Law Firm. In 1996, Matt joined his father, Robert O. Effner, in the practice of law as an associate with Effner Law Firm and became a partner in 2000. He took over as managing partner in 2013. Matt is skilled at building strong cases and is a zealous advocate for his clients. He is experienced at handling issues both in and out of the courtroom. He is a former president of the Terre Haute Bar Association, and he received the Tribune Star Readers’ Choice Award for Best Lawyer in...
Compare Save 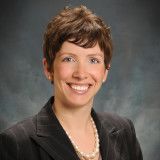