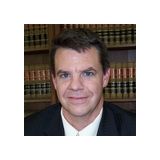 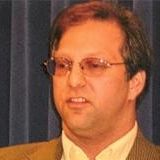 Claimed Lawyer Profile
Melissa L Uzzell
Rock Island, IL Attorney
(309) 786-8497 1600 4th Ave
#200
Rock Island, IL 61201
Free ConsultationElder and Estate Planning
Show Preview
View Website View Lawyer Profile
Melissa has been with Snyder, Park, Nelson & Schwiebert, PC as Of Counsel since June 2010. Her practice focuses on Elder Law & Long-Term Care Planning, Disability Planning and Estate Planning. She received her J.D. from Southern Illinois University College of Law in 1993 after receiving her Bachelor of Science degree in Anthropology at Illinois State University in 1990. She is a member of the Illinois State Bar Association and the National Academy of Elder Law Attorneys and is a Veterans Administration Accredited Attorney. She was admitted to practice law in Illinois in 1993 and Iowa in 1994 (currently inactive)....
Compare Save 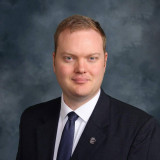 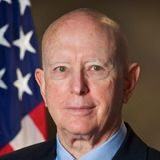