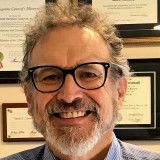 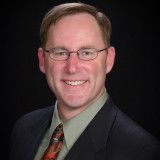 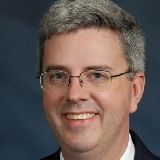 Claimed Lawyer ProfileSocial Media
Charles C. McCloskey
Saint Louis County, MO Patents Attorney with 19 years of experience
(636) 527-9962 13321 N. Outer 40 Rd. Ste. 100
Town & Country, MO 63017
Patents and IP
Saint Louis University School of Law
Compare Save
Show Preview
View Website View Lawyer Profile
An Eagle Scout and Army brat, Chuck has lived in St. Louis for over twelve years. After earning a Bachelor of Science in Civil Engineering degree from Notre Dame in 1990, Chuck served in Germany with the US Army engineers. Working as an engineer in Kansas City, he earned the professional engineer license in MO and three other states. Chuck worked on the Matt Blunt for Secretary of State campaign for Gravois township. Drawn east, he graduated from St. Louis University law school in 2001 with a Juris Doctor degree. Chuck ran for State Rep. in 2002 for district 66,... 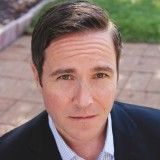 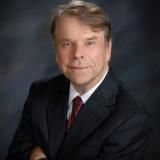 Claimed Lawyer Profile
Randolph Henry Bretton
Saint Louis County, MO Patents Attorney with 15 years of experience
(314) 704-2060 By Appointment Only
4579 Laclede Ave., #194
St. Louis, MO 63108
Free ConsultationPatents, IP and Trademarks
Saint Louis University School of Law
Compare Save
Show Preview
View Website View Lawyer Profile Email Lawyer
Dr. Bretton began his professional life as a biomedical researcher. After receiving his PhD, he researched the cellular and biochemical properties of the extracellular matrix of cartridge, skin, cornea and lens. He quickly discovered that he preferred applied science. While working in R&D at Storz Ophthalmic Company in St. Louis, he invented a surgical instrument and a biological agent to prevent the reoccurrence of cataracts. He enjoyed the patent prosecution process and after a change in corporate ownership, he went on to law school. Since Law School, he has worked in a large law firm as... 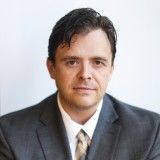 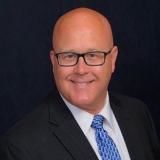 Claimed Lawyer ProfileSocial Media
Sean Thomas Bradley
Jackson County, MO Patents Attorney with 20 years of experience
(855) 450-2500 6320 Brookside Plaza, No. 230
Kansas City, MO 64113
Free ConsultationPatents, IP and Trademarks
University of Missouri - Kansas City School of Law
Compare Save
Show Preview
View Website View Lawyer Profile Email Lawyer
SEAN T. BRADLEY is registered to practice before the United States Patent and Trademark Office, and is admitted to the Kansas Bar, the Missouri Bar, and the U.S. Court of Appeals for the Eighth and Tenth Circuits. He has served two terms as Chair of the Patent, Trademark and Copyright Committee of the Kansas City Metropolitan Bar Association. Mr. Bradley’s practice includes patent and trademark searches, preparing and prosecuting patent applications, both in the US and internationally, and preparing and prosecuting trademark and copyright applications for registration. Additional services include preparing confidentiality or non-disclosure agreements, assignments, and license agreements,...