Claimed Lawyer ProfileSocial Media
Scott Eugene Scioli
Villanova, PA Patents Attorney with 21 years of experience
(920) 474-6622 795 E. Lancaster Avenue
Suite 200
Villanova, PA 19085
Free ConsultationPatents, IP and Trademarks
Rutgers School of Law-Camden
Show Preview
View Website View Lawyer Profile Email Lawyer
I am passionate about working with clients who are excited about their intellectual property and who value their IP attorney as an integral part of their team. When you hire me, you will find that I am intelligent, candid, and creative in my approaches. I listen to what you need, and work hard to help you get the results you want. I work very well with small to mid-size clients who do not typically have full-time in house intellectual property counsel, but need high quality intellectual property advice. I can help you stay out of trouble, and maximize your...
Compare Save 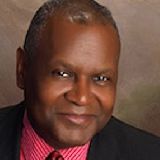 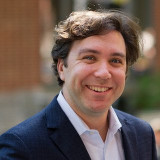 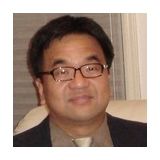 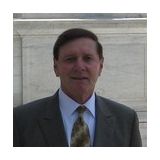