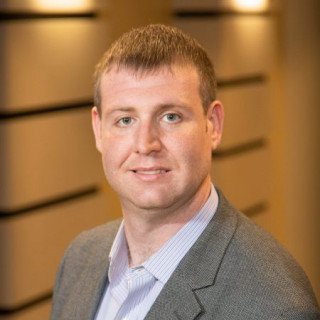 Claimed Lawyer ProfileOffers Video ConferencingQ&AResponsive Law
W. J. Winterstein Jr.
Royersford, PA Consumer Law Lawyer with 45 years of experience
(484) 415-0391 PO Box 1006
Royersford, PA 19468
Free ConsultationOffers Video ConferencingVideo ConfConsumer, Bankruptcy, Collections and Foreclosure Defense
Oklahoma City University School of Law
Show Preview
View Lawyer Profile Email Lawyer
A solo practitioner, I work from a home office in Boyertown, PA, about 30 miles from center-city Philadelphia, and most of my cases are litigated in Philadelphia and Reading courts. With the assistance of local counsel, I also handle matters in Delaware. I have over 30 years experience in both state and federal courts; bankruptcy and mortgage foreclosure/workout are a large part of my practice. There isn't much I haven't seen, or done. PLEASE CONTACT ME BY EMAIL FIRST, as that is my preference, and more reliable for each of us.
Compare Save 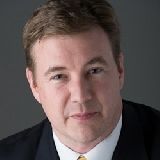 Claimed Lawyer ProfileSocial Media
Timothy J. Abeel Jr.
Conshohocken, PA Consumer Law Lawyer
(888) 830-1474 913 Fayette Street
Conshohocken, PA 19428
Consumer
Widener University Delaware School of Law
Show Preview
View Website View Lawyer Profile
Mr. Abeel started his own consumer law firm with the basic principle - to treat and approach each case in the same way he would want his own case treated. With that principle in mind, Mr. Abeel has been able to achieve great results for consumers who need an advocate in their corner. Tim will work to get your case resolved as soon as possible and has the experience to take your case as far as needed to get you a great result.
Compare Save

Claimed Lawyer ProfileSocial Media
Gary Brod
Bala Cynwyd, PA Consumer Law Attorney with 40 years of experience
(215) 247-0255 11 Bala Avenue,
Bala Cynwyd, PA 19004
Free ConsultationConsumer, Medical Malpractice, Nursing Home and Personal Injury
Ohio Northern University
Show Preview
View Website View Lawyer Profile Email Lawyer
Gary Brod, a nationally recognized and award winning attorney has been a relentless champion for the rights of injured victims for over 30 years. He has an established reputation for consistently achieving maximum results for all levels of injury including those seriously and catastrophically injured through the fault of individuals and business organizations.Expertise has named top Philadelphia personal injury law firm, The Brod Law Firm, among the best Philadelphia Medical Malpractice Law firms. The goal of expertise is to connect people with the best local experts. In order to be chosen, medical malpractice lawyers were scored on 25 variables. The...
Compare Save 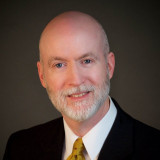 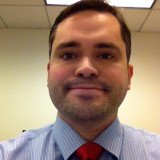 The firm utilizes modern, mobile offices and up-to-date technology in order to save costs, improve service, and provide premier legal and client services.
Compare Save

Free ConsultationConsumer, Business, Construction and Criminal
Widener University Delaware School of Law
Show Preview
View Website View Lawyer Profile Email Lawyer
Terence earned his undergraduate degree from the Pennsylvania State University in 1998. Terry began his legal career soon after garduating from Penn State. His professional experiences prior to and during law school include positions as a trial technology technician at a national litigation support firm in Washington D.C, as a paralegal for a Philadelphia defense firm, as a paralegal for staff counsel for one the largest insurers in North America, and as a law clerk at a Plaintiff’s firm in Chester County. While working full time as a paralegal, he attended the Widener University, School of Law, where he earned...
Compare Save 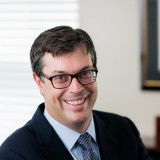 Consumer, Family, Personal Injury and Social Security Disability
Pennsylvania State University - Dickinson School of Law
Show Preview
View Website View Lawyer Profile Email Lawyer
Allan J. Ray was born in Chester County, Pennsylvania and continues to reside there to this day. Al Graduated from Phoenixville Area High School, and relocated to Idaho to attend the University of Idaho. After graduating with honors, Al returned back to Pennsylvania and attended law school at the Penn State Dickinson School of Law where he was a member of the editorial board of the Penn State Environmental Law Review. During law school, Al volunteered at Legal Aid of Southeast Pennsylvania in Pottstown where he helped indigent individuals through civil and family law matters including child custody and support.

Claimed Lawyer ProfileSocial Media
David J. Gorberg
Ardmore, PA Consumer Law Lawyer with 33 years of experience
(215) 665-7660 103 Sibley Ave
Ardmore, PA 19003
Free ConsultationConsumer
Southwestern Law School
Show Preview
View Website View Lawyer Profile Email Lawyer
David is one of the nation’s most respected lemon law attorneys. He is an attorney in good standing and has been admitted to practice law in Pennsylvania, New Jersey, New York, and Hawaii. He is the founding attorney of the lemon law firm David J. Gorberg & Associates, P.C. and concentrates his practice in the field of Lemon Law and Breach of Warranty. His firm has represented more than 30,000 clients for lemon law claims against all auto manufacturers throughout Pennsylvania, New Jersey, New York, and Hawaii, and has recovered more than 500 million dollars in settlements. The firm maintains lemon...
Compare Save 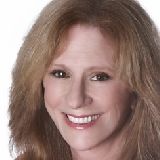 Free ConsultationConsumer
Show Preview
View Website View Lawyer Profile Email Lawyer
If you looking for a credit report and consumer protection attorney, Pine Street Legal, the law office of Nancy Kanter, Esquire, will meet your legal needs. Having an accurate credit report is essential in being considered for a mortgage, credit cards, insurance coverage, employment or a promotion and in starting a new business venture. By focusing on cases that involve credit report errors and other credit report problems, Pine Street Legal will fight to get you the justice you deserve and where possible, money damages you may be entitled to receive. Pine Street Legal also represents individuals in a...
Compare Save 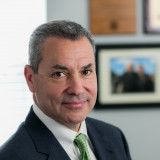 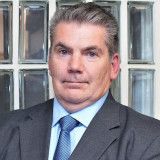