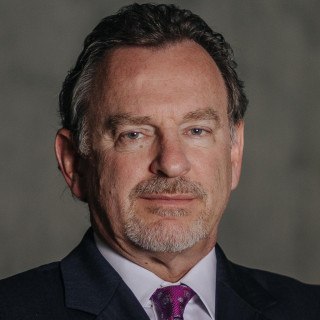 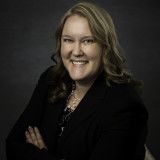 Flagstaff, AZ 86001
Flagstaff, AZ Criminal Law Attorney with 15 years experience
Criminal, Appeals, DUI and Juvenile
University of Dayton School of Law
Compare Save
Show Preview
View Website View Lawyer Profile Email Lawyer
Criminal attorney Virginia L. Crews has practiced law for well over a decade. An experienced trial attorney and Justice of the Peace pro tem, Ms. Crews has participated in an extensive variety of criminal trials, civil trials and appellate oral arguments. Additionally, given her educational background in Biology, has utilized her scientific training in a few very complex cases. She brings experience, efficiency and expertise as a Partner to the Law Offices of Shawn B. Hamp and their clients. 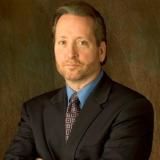 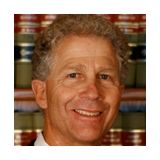 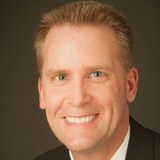 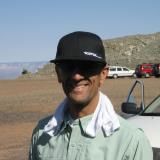 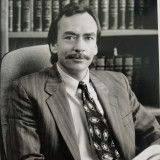 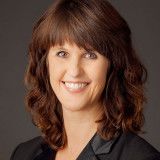 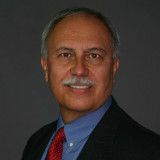