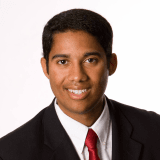 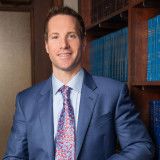 Criminal, Business, DUI and Divorce
Michigan State University
Compare Save
Show Preview
View Lawyer Profile Email Lawyer
I was born in Ann Arbor, Michigan on the day of my Father's graduation from the University of Michigan Law School. I graduated from Fenton High School as a Member of the National Honor Society. I served my classmates as their Vice President of Student Council, Sophmore Class President, Vice President of Senior High Student Council, Law Day Judge. In addition I played and lettered in tennis my Sophmore, Junior and Senior years. I earned a Bachelor of Arts Degree in Humanities Pre-Law from Michigan State University. At MSU I served my classmates as Floor President of Wilson Hall, Member... 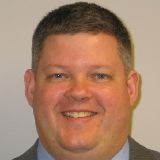 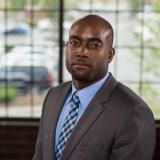 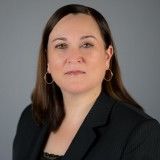 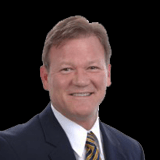 Claimed Lawyer ProfileSocial Media
Rex Anderson
Davison, MI Criminal Law Lawyer with 29 years of experience
(810) 653-3300 9459 Lapeer Rd #102
Davison, MI 48423
Criminal, Bankruptcy, Consumer and DUI
Compare Save
Show Preview
View Website View Lawyer Profile Email Lawyer
My practice has primarily specialized in representing seriously injured persons in Michigan since 1991. We handle all car accidents, dog attacks, slip and falls which have caused serious personal injuries. We have expanded our litigation expertise into suing banks, debt collectors, debt buyers and credit reporting agencies who defraud or otherwise harm consumers. One of our primary areas of practice is restoring the good credit of identity theft victims or individuals with mixed up credit files. It is our goal to ensure that our clients are able to enforce all their rights against the Insurance and Banking Industry.
We... 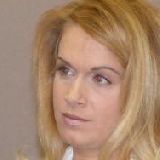 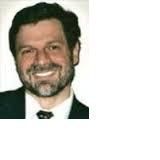 Claimed Lawyer ProfileSocial Media
Steve Reina
Clarkston, MI Criminal Law Lawyer with 31 years of experience
(248) 703-0102 6140 Dxie Hwy
Clarkston, MI 48346
Free ConsultationCriminal, DUI, Domestic Violence and Juvenile
Compare Save
Show Preview
View Lawyer Profile Email Lawyer
CALL 248 703 0102 NOW FOR A FREE CONSULTATION! When you have a bad problem you need a good lawyer. And Steve Reina is a great lawyer. For over twenty five years he's represented clients throughout Michigan on everything from dog's running loose to murder in the first degree. He's won custody cases and huge divorce settlements. He's taken tough civil cases and won them too! So for your legal problem you need to call Steve Reina now 248 703 0102. 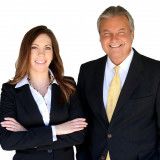 Free ConsultationCriminal, Business, Consumer and Divorce
University of Denver
Compare Save
Show Preview
View Website View Lawyer Profile Email Lawyer
Renee Picard earned her Juris Doctorate in 1996 from the University of Denver College of Law, Denver, Colorado. This came after earning her Bachelor of Science in Public Law and Government from Eastern Michigan University in 1993. She was licensed to practice law in the State of Michigan in 1996 and was admitted to Federal Court in 2005. Before coming to work in Lapeer in 1998, she had worked at a children’s legal clinic, the Wayne County Prosecutor’s Office, and a personal injury firm in Southfield, Michigan. She was also published for an annual survey for a Colorado Juvenile... 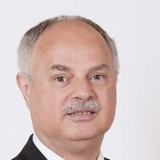 Claimed Lawyer Profile
Barry Shoults
Lapeer, MI Criminal Law Lawyer with 39 years of experience
(810) 664-4321 441 Clay Street
Lapeer, MI 48446
Criminal, Business, Collections and Consumer
Compare Save
Show Preview
View Website View Lawyer Profile Email Lawyer
Barry Shoults is a graduate of Lapeer Public Schools. He received his Bachelor’s Degree in Political Science from the University of Michigan - Flint and then received in 1981 his Juris Doctorate from the Detroit College of Law, now the Law School at Michigan State University. He was admitted to the practice of law in Michigan Courts in 1981 and in Federal Court in 1984. He worked his way through college and law school at various jobs including selling building supplies for Church’s Lumber. He started his legal career working for Legal Services of Eastern Michigan in Flint which provided legal... 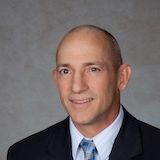