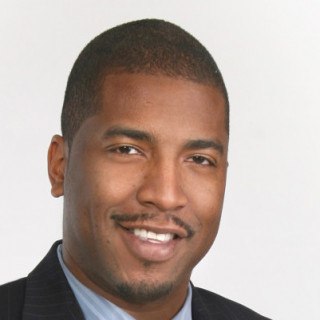 Former Fairfax County Prosecutor with over 15 years of experience. 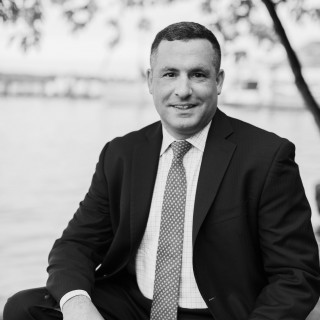 Madison Whitehead is an attorney who is passionate about protecting the rights of those charged with criminal offenses. She graduated from Liberty University School of Law, and earned her degree in Criminology with a... Read More »
View Profile
Compare Save
Contact Now
View Website View Profile Call Email Lawyer Email Lawyer

(1 Peer Review)
(703) 777-6161 20 W. Market Street
Leesburg, VA 20176
Free ConsultationOffers Video ChatLeesburg, VA Criminal Law Attorney with 13 years of experience
Criminal, DUI, Medical Malpractice and Personal Injury
The University of Georgia School of Law
Compare Save
Show Preview
View Website View Lawyer Profile Email Lawyer
THOMAS SOLDAN is a personal injury and criminal defense attorney practicing in Virginia. Thomas has spent his entire career fighting for the rights of those injured due to the negligence of another and those facing serious consequences as a result of criminal charges. 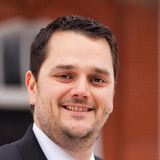 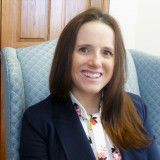 
Leesburg, VA 20175
Free ConsultationCriminal, DUI, Traffic Tickets and White Collar Crime
University of Virginia School of Law
Compare Save
Show Preview
View Website View Lawyer Profile Email Lawyer
William "Ben" Mann is an experienced Virginia defense attorney who has devoted his career to protecting the rights of his clients. Mr. Mann has handled a wide variety of criminal case types including felonies, DUI defense, drug cases, assault cases, domestic violence cases, as well as reckless driving cases. Mr. Mann is a member of the State Bar of Virginia and graduated from the University of Virginia School of Law in 2010. Mr. Mann was named a top 100 trial lawyer by National Trial Lawyers in 2014, as well as to the National Trial Lawyers Top 40 Under 40. 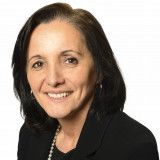 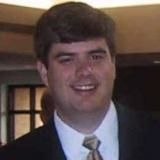 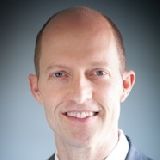 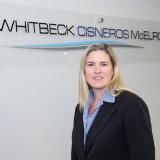 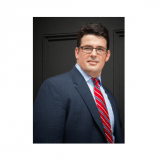 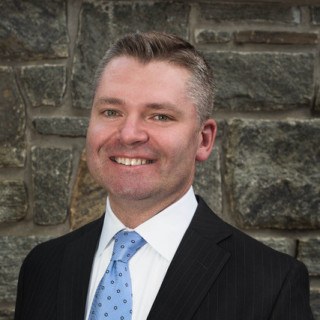 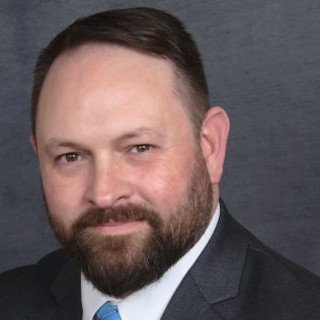 I’m an experienced criminal defense lawyer and represent clients in all types of criminal cases throughout Virginia. I have a passion for protecting the rights of those accused or charged with a crime. Call today! Read More »
10.0 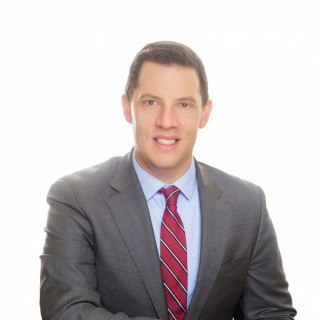 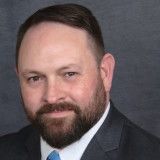 (2 Peer Reviews)
(888) 259-9787 105 Loudoun Street
Suite 105
Leesburg, VA 20170
Free ConsultationLeesburg, VA Criminal Law Attorney with 16 years of experience
Criminal, DUI, Personal Injury and Traffic Tickets
American University Washington College of Law
Compare Save
Show Preview
View Website View Lawyer Profile Email Lawyer
Mr. Crowley handles criminal, traffic and injury matters in Fairfax and throughout Northern Virginia. He focuses his practice on defending his clients' constitutional rights and holding the police accountable. With 15 years of experience in the legal system in Northern Virginia, Matthew Crowley has dealt with a wide array of case types ranging from serious felonies to traffic violations and misdemeanors. Tough, intelligent, customized representation, and a listening ear to make sure the things most important to you are protected.

Mr. Crowley is a Fairfax native and began practicing personal injury law in Northern Virginia in 2004, then spent... 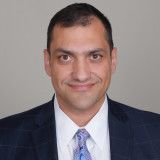 In private practice at the mid-town Manhattan law firm of Poletti Friedin...


Fairfax, VA 22033
Free ConsultationCriminal, DUI, Traffic Tickets and White Collar Crime
Western Michigan University Cooley Law School
Compare Save
Show Preview
View Website View Lawyer Profile Email Lawyer
Born and raised in Fairfax, Virginia by a lawyer and police officer, Mr. Letnick has a unique perspective on cases from multiple viewpoints, Mr. Letnick regularly appears before the Judges of Northern Virginia and is in the courtroom daily. As a result, he has developed a rapport with the Courts in terms of trust and dedication to his clients. Mr. Letnick is an avid golfer. He played for Fairfax High School and hopes to one day retire in a golf community (free from stress). 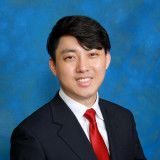 Once he finished his duty at the federal district court, he began working at the Office of the Public Defender in Arlington County, Virginia. In doing so, he was misdemeanor and felony certified by the Virginia Indigent Defense Commission (VIDC). After his time at the Public... 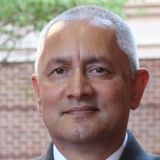 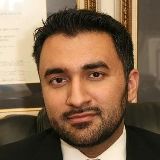 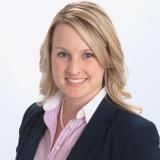 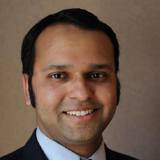 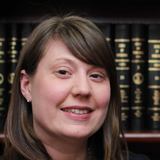 Claimed Lawyer ProfileSocial Media
Rachel Fierro
Herndon, VA Criminal Law Attorney with 19 years of experience
1035 Sterling Road, Suite 103
Herndon, VA 20170
Criminal, DUI, Divorce and Family
Compare Save
Show Preview
View Lawyer Profile Email Lawyer
Attorney Rachel Fierro received her Bachelor's Degree in Political Science from the University of Maine and her Juris Doctorate from the New England School of Law in Boston, Massachusetts. Her primary practice areas are Family Law, Traffic and Criminal Law. She has been practicing for over 20 years. She is admitted to practice in Virginia, U.S. District Court and the Supreme Court of the United States.
Sponsored Listings
Michael A Robinson 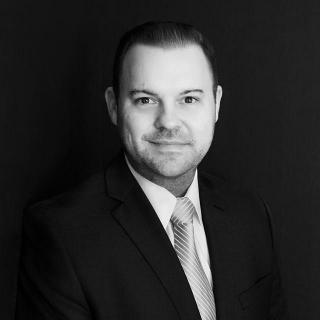 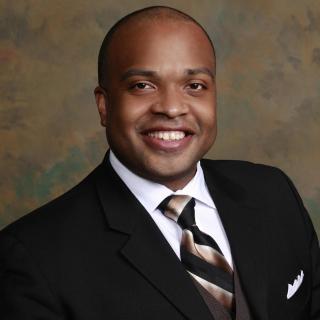 You want an Attorney that will fight for you, that cares, and gets good results. 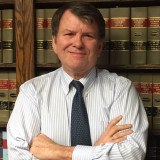 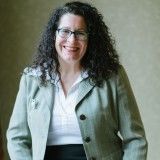 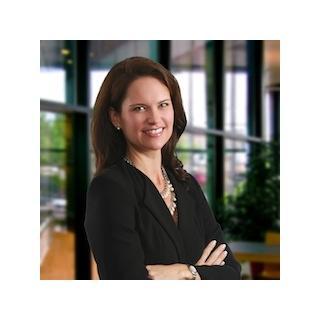