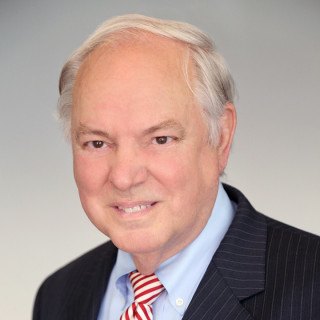 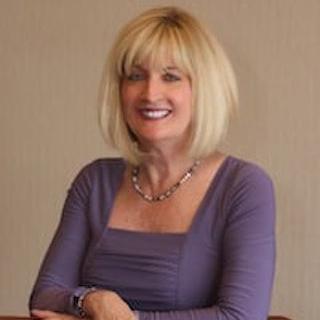 Claimed Lawyer ProfileSocial Media
Ronald D. Phillips Jr.
Milford, DE Lawyer with 27 years of experience
(302) 422-9300 23B NW Front Street
Milford, DE 19963
Free ConsultationCriminal and DUI
Compare Save
Show Preview
View Website View Lawyer Profile Email Lawyer
Ron first worked as an associate for the law firm of Hudson, Jones, Jaywork, Williams and Ligouri and practiced out of the firm’s Dover office. In 1998, Ron became a partner with the firm and was the resident managing partner of the Georgetown office from 1998 until 2003. In 2003, Ron left the firm to open his own office in Georgetown which ultimately led to the formation of the Law Offices of Murray, Phillips & Gay. 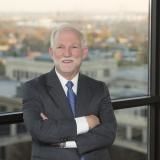 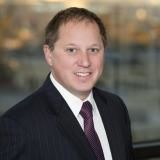 Claimed Lawyer ProfileSocial Media
Stephen Morrow
Milford, DE Attorney
(302) 422-6705 30 N.W. 10th St. #B
Milford, DE 19963
Asbestos, Nursing Home, Products Liability and Workers' Comp
New England Law | Boston
Compare Save
Show Preview
View Lawyer Profile
STEPHEN MORROW, ESQ.is a graduate of Milford High School and Dickinson College in Carlisle, Pennsylvania. In 2002, Steve earned his Juris Doctor degree, cum laude, from the New England School of Law in Boston, Massachusetts, where he served as executive managing editor for the New England Journal on Criminal and Civil Confinement and was active in moot court and mock trial programs. Steve is admitted to the bars of the State of Delaware and Commonwealth of Massachusetts. He has practiced before the U.S. District Court for the District of Delaware. Steve is an active member of the Delaware Trial Lawyers...

Claimed Lawyer ProfileSocial Media
Julianne E. Murray
Milford, DE Attorney with 9 years of experience
(302) 422-9300 23B NW Front Street
Milford, DE 19963
Estate Planning, Probate and Real Estate
Compare Save
Show Preview
View Website View Lawyer Profile Email Lawyer
Admitted to practice law in Delaware in 2011, Julie opened Murray Law LLC in early 2012 because she had a vision of a law practice that was based on constitutional principles and marked by personal service and a common-sense approach. 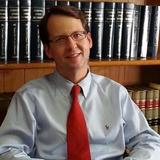 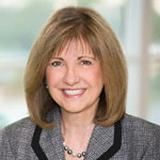 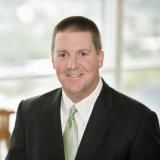 Claimed Lawyer ProfileSocial Media
Keith E. Donovan
Rehoboth Beach, DE Lawyer with 29 years of experience
(302) 260-7289 402 Rehoboth Ave
#200
Rehoboth Beach, DE 19971
Arbitration & Mediation, Insurance Claims, Personal Injury and Workers' Comp
Widener University Delaware School of Law
Compare Save
Show Preview
View Website View Lawyer Profile Email Lawyer
Keith has spent his entire career litigating personal injury and insurance-related cases since 1991. During the first decade of his career he worked in Delaware focused on representing insurance companies and insureds in litigation. Starting in 2002 Keith started working with individuals injured by the negligence of others. He now exclusively handles these types of cases. Keith is a frequent speaker on personal injury insurance issues and on trial techniques and strategies. He is often selected by his peers to serve as an arbitrator and/or mediator. 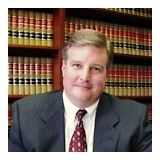 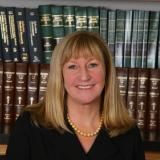 Claimed Lawyer ProfileSocial Media
Elizabeth B. Lewis
Georgetown, DE Attorney with 33 years of experience
(302) 934-9700 215 East Market Street
Georgetown, DE 19966
Environmental, Personal Injury and Workers' Comp
Delaware Law School
Compare Save
Show Preview
View Website View Lawyer Profile Email Lawyer
Elizabeth Lewis graduated from the University of Delaware (B.A., 1978) and the Delaware Law School (J.D. 1988) before she came to work at Jacobs & Crumplar. She is a Director of the firm.
Liz is a member of the Delaware Trial Lawyers Association, where she serves on the Board of Governors. Liz’s practice areas include personal injury litigation, worker’s compensation and other toxic torts including environmental litigation. 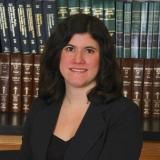 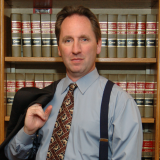 Free ConsultationPersonal Injury
Rutgers University - Camden
Compare Save
Show Preview
View Lawyer Profile Email Lawyer
At heart, I am a teacher. That's what happens when you come from a family full of educators. When a client comes in, I listen to their story and ask a lot of questions. Then, I explain their legal situation to them and give them a "road map" of how their case will likely play out. When a client's doctor doesn't explain their medical condition to them very well, I give them more information so they can understand what's happening to their body. When they don't understand a medical procedure, I'll explain that to them as well. I'll explain to...

Claimed Lawyer ProfileSocial Media
Thomas C. Crumplar
Georgetown, DE Lawyer with 46 years of experience
(800) 355-1818 215 East Market Street
Georgetown, DE 19966
Asbestos, Civil Rights, Employment and Personal Injury
University of Virginia School of Law
Compare Save
Show Preview
View Website View Lawyer Profile Email Lawyer
Tom graduated from the University of Michigan with Honors, Magna Cum Laude and Phi Beta Kappa in 1971. He was the author of numerous law review articles and was a speaker at national attorney conferences as a law student at the University of Virginia, graduating in 1975. While he attended the University of Virginia, he developed the university’s patent policy, which related to projects completed by scientists at the university. After graduation, he served as a law clerk for Federal Judge John T. Copenhaver in Charleston, West Virginia. 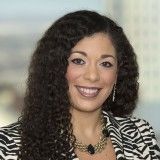 
Free ConsultationPersonal Injury and Workers' Comp
Compare Save
Show Preview
View Website View Lawyer Profile Email Lawyer
Reneta L. Green-Streett is an associate in the Morris James Personal Injury Practice Group. Reneta’s litigation experience includes trials in all of Delaware’s courts of law with a focus on Superior Court practice. It is this litigation experience that enables Reneta to offer her clients insightful and practical advice throughout the life of their case.

Reneta is a Delaware girl – born and bred. Born in Seaford and raised on a farm in Greenwood, she only left Delaware briefly to obtain her collegiate and professional degrees. After graduating high school from Milford High School, Reneta attended The College of William and... 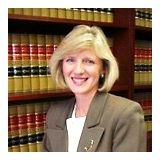