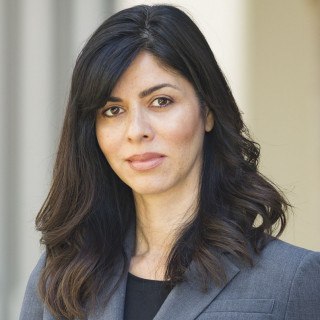 I am dedicated to providing each and every client with a skilled and aggressive defense. I will fight to protect your rights and interests! Visit my website for testimonials and results. Call for a free consultation! Read More »
View Profile
Compare Save
Free Consultation
View Website View Profile Call Email Lawyer Email Lawyer
Ambrosio E. Rodriguez 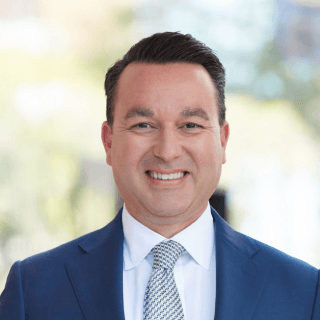 Ambrosio E. Rodriguez is a criminal defense attorney with over 20 years of experience. Prior to becoming a criminal lawyer, Ambrosio served as a prosecutor for 13 years. During his time as a prosecutor, he led the sex... Read More »
View Profile
Compare Save
Free Consultation
View Website View Profile Call Email Lawyer Email Lawyer
Shannon McDonald Goldstein 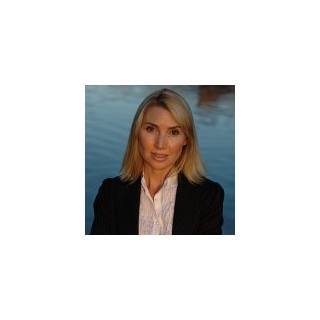 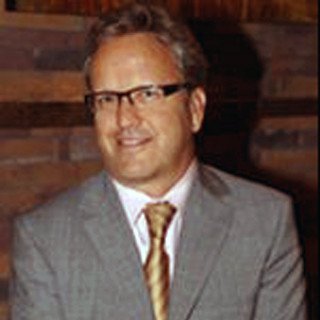 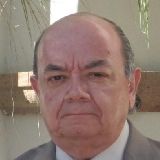 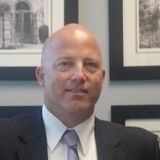 
Free Consultation Offers Video Conferencing Video ConfDUI, Criminal and White Collar Crime
University of San Diego School of Law
Compare Save
Show Preview
View Website View Lawyer Profile Email Lawyer
I am a successful criminal lawyer and DUI attorney with over 28 years of experience in the courtroom and experience as a former law enforcement police officer. I am proud to represent those individuals prosecuted by governmental agencies and accused of crimes. 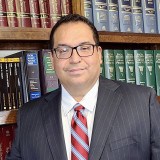 Offers Video Conferencing Video ConfIndio, CA DUI Attorney with 21 years of experience
DUI, Criminal, Personal Injury and Workers' Comp
University of West Los Angeles School of Law
Compare Save
Show Preview
View Website View Lawyer Profile Email Lawyer
I have over 31 years in the Claims & Legal Field. I started in 1987 in the workers compensation and personal injury field as a Claims Adjuster / Hearing Representative for 12 years and 21 years as a Personal Injury & Workers Compensation attorney for thousands of Southern California clients. We have collected and won over $250 million in settlements and benefits for our clients. We’ve successfully handled many Workers Compensation & Personal Injury cases throughout all the courts in the counties of Los Ángeles, Orange, Riverside, San Bernardino and San Diego. Our offices handle all Personal Injury & Workers... 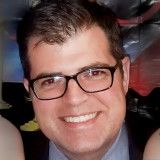 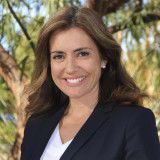 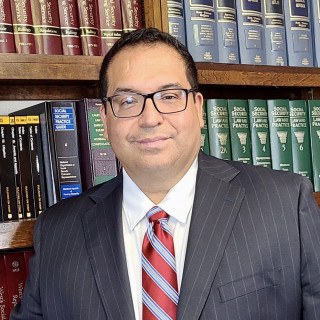 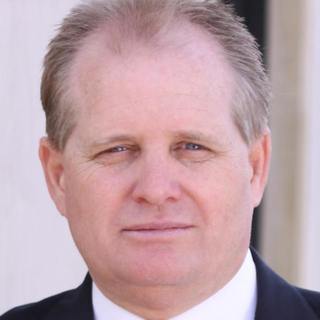 Claimed Lawyer ProfileSocial Media
Brian Russell Michaels
Indio, CA DUI Lawyer with 25 years of experience
(760) 902-0592 42886 Hideaway Street
Indio, CA 92203
Free ConsultationDUI, Criminal, Domestic Violence and Traffic Tickets
University of LaVerne
Compare Save
Show Preview
View Website View Lawyer Profile Email Lawyer
Attorney Brian Michaels is a 23 year veteran of the California Criminal Courts. Attorney Michaels spent the first 8 years of his career as a big city Prosecutor where he cut his teeth in the trial courts of Los Angeles where he earned accolades as a Top Prosecutor. Attorney Michaels worked for the Los Angeles Police Department during the height of the infamous Rampart Scandal as a Civil Defense Attorney. Michaels is unique among Criminal Defense Attorneys in Southern California as very few have any Prosecutorial experience and most set out on their own straight out of Law School. Michaels... 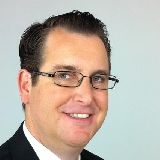 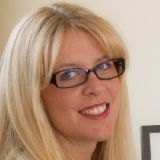 Claimed Lawyer ProfileSocial Media
Forest Michele Wilkerson
La Quinta, CA DUI Attorney with 16 years of experience
(760) 777-4322 51370 Avenida Bermudas
Suite 1
La Quinta, CA 92253
Free ConsultationDUI, Appeals, Criminal and Domestic Violence
Univ of San Diego School of Law
Compare Save
Show Preview
View Website View Lawyer Profile Email Lawyer
Forest graduated from the University of San Diego in May of 2003, and has had a varied and interesting career. After law school, Forest did an extended internship at the United Nations International Criminal Tribunal for the former Yugoslavia in The Hague, the Netherlands. She was assigned to the lead prosecutor on the team prosecuting Serbian Dictator Slobodan Milosovic for war crimes. Following her time in The Hague, she worked as a research and writing attorney for a team defending a notorious MS-13 gang member in a death penalty case where it was alleged that her client took part in the... 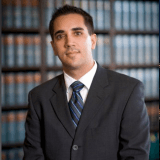 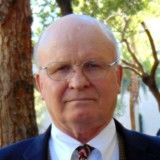 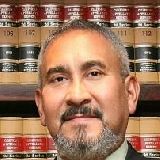 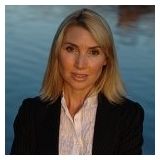 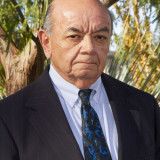 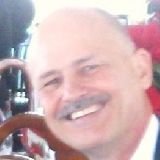 Claimed Lawyer ProfileQ&ASocial Media
Samuel E Spital
San Diego, CA DUI Lawyer with 50 years of experience
(619) 583-0350 8880 Rio San Diego Dr., #800 San Diego 92108
Downtown Offices: 110 West C Street, Suite 1300 San Diego 92101
San Diego, CA
Free ConsultationDUI, Administrative, Criminal and Personal Injury
Loyola Law School, Los Angeles
Compare Save
Show Preview
View Website View Lawyer Profile Email Lawyer
Samuel Spital is the Managing Attorney at Spital and Associates. He is committed to personal service; his honesty, integrity and trustworthiness are only surpassed by his exceptionally high level of concern for his client. The law firm serves individuals and businesses in a wide array of administrative law, criminal defense and civil litigation. Sam Spital began his legal career as a Deputy Attorney General for the California Department of Justice (serving from 1970 - 1978, in both the Criminal and Civil Law Divisions). As a Deputy Attorney General, he handled over 50 appeals, in all State and Federal...
Next
DUI Lawyers in Nearby CitiesDUI Lawyers in Nearby Counties
FAQ Lawyers Get Listed