Claimed Lawyer ProfileSocial Media
Sarah W Hickman
Mandeville, LA Family Law Lawyer with 6 years of experience
(985) 888-8740
Ext. 103 1590 W. Causeway Approach
Suite 2
Mandeville, LA 70471
Free ConsultationFamily, Divorce, Estate Planning and Medical Malpractice
Loyola University New Orleans
Compare Save
Show Preview
View Website View Lawyer Profile Email Lawyer
My legal career began long before I went to law school. As a daughter of a prominent New Orleans litigator, I have been around the Law my whole life. I have worked for a law firm in one capacity or another since I was an intern in high school. After getting my bachelors at LSU, I went from a legal assistant and paralegal to an associate attorney in October, 2014. I began attending and assisting at trials in my teens, coming to understand the degree of preparation and attention to detail that marks me as a lawyer today. 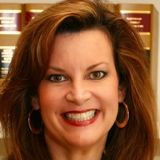 He attended the Loyola University New Orleans College of Law where he was a member of the Loyola Law and Technology Annual. While attending, he received the Loyola Alumni Association Legacy Scholarship and the Academic Excellence...
Sponsored Listings
Amber L. Cain 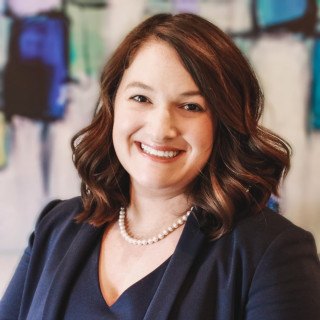