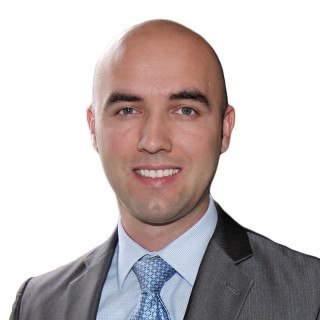 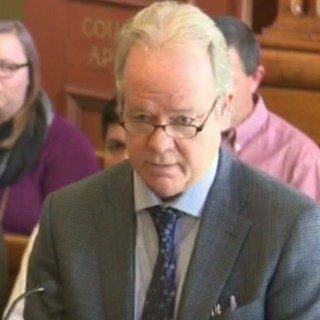 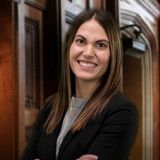 Claimed Lawyer ProfileOffers Video ChatSocial Media
Samantha Pabst Brelsford
Eugene, OR Immigration Law Attorney with 5 years of experience
(541) 735-3476 1310 Coburg Road Suite 10
Eugene, OR 97401
Free ConsultationOffers Video ChatImmigration and Estate Planning
University of Oregon School of Law
Compare Save
Show Preview
View Website View Lawyer Profile Email Lawyer
I grew up in Eugene, and live here with my family. I am a Sheldon High School graduate, Go Irish. I attended college at Oregon State University, but returned to Eugene to study law at the University of Oregon. I started my practice in 2015 and truly enjoy helping people put an estate plan in place. 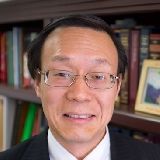 Claimed Lawyer ProfileSocial Media
Benjamin Beijing Wang
Eugene, OR Immigration Law Attorney with 22 years of experience
(541) 484-1811 243 W 10th Avenue
Eugene, OR 97401
Immigration
University of Oregon School of Law
Compare Save
Show Preview
View Website View Lawyer Profile Email Lawyer
Benjamin Beijing Wang, P.C. is a full service immigration law firm established in Eugene Oregon in 2002. The firm’s goal is to provide its clients with timely, responsive and cost effective legal services. The firm’s clients receive first class service and can trust that their interests will be best served. For more than 10 years, the firm’s principal attorney, Benjamin Wang, has practiced immigration law in Eugene, Oregon. He is a licensed attorney in the State of Oregon. He is also a member of the American Immigration Lawyers Association. He received his Doctor of...

Claimed Lawyer Profile
Kevin Stout
Medford, OR Immigration Law Lawyer with 11 years of experience
215 Laurel Street
Medford, OR 97501
Immigration
University of Oregon School of Law
Compare Save
Show Preview
View Website View Lawyer Profile Email Lawyer
Hecht & Norman appreciates the importance of providing accessible quality legal representation to individuals across the state of Oregon. In 2011, Hecht & Norman opened its Southern Oregon office in Medford, and Kevin Stout joined our team. Kevin previously worked as an attorney with Catholic Charities Immigration Legal Services where he developed a solid foundation in immigration law. As a former public interest attorney, Kevin brings compassion and knowledge to every client matter. Kevin remains committed to public service, and has volunteered in outreach and education efforts to facilitate collaboration between law enforcement and the immigrant...

John graduated from the University of Arizona School of Law in 1994. John is fluent in English and Spanish.


Central Point, OR Immigration Law Lawyer
Immigration and Personal Injury
Compare Save
Show Preview
View Website View Lawyer Profile
Justin Idiart began practicing in 2011 although he has been working in the legal industry since 1998. Justin graduated from the University of Oregon School of Law.