Injured in an accident? Get a consultation with a dedicated attorney! 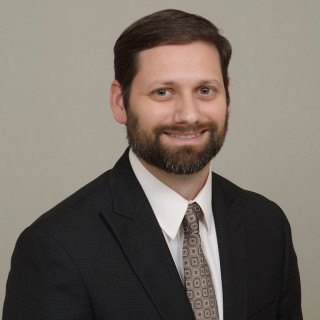 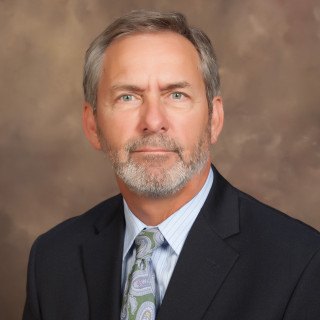 I represent personal injury victims with experience and expertise. I will work tirelessly to obtain a successful outcome for you! Visit my website to see case settlements and verdicts, or call for a free consultation. Read More »
View Profile
Compare Save
Free Consultation
View Website View Profile Call Email Lawyer Email Lawyer 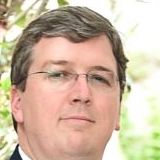 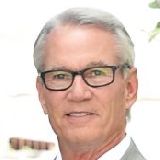 Claimed Lawyer ProfileSocial Media
Thomas Anderson
Hammond, LA Personal Injury Attorney with 44 years experience
(985) 796-2245 607 West Morrison Avenue
Hammond, LA 70403
Personal Injury
Loyola University New Orleans
Compare Save
Show Preview
View Website View Lawyer Profile Email Lawyer
Tom Anderson was born and raised in Hammond, Louisiana. He received his J.D. from Loyola Law School in New Orleans. Early on in his career, he was elected as Louisiana’s youngest mayor. At the age of 30, Tom decided to retire from politics and dedicate his time to representing injured victims. Tom is known for holding the largest civil jury award in the 21st Judicial District and for receiving the highest possible AV® Rating by Martindale-Hubbell®. His passion for standing up against insurance companies and his proven track record has made him one of the leading advocates in the community. 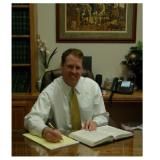 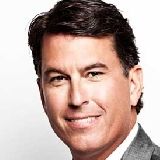 Dedicated to protecting the rights of the injured. Call for a consultation!

I am an accomplished Louisiana personal injury lawyer with a passion for helping those injured in cases such as medical malpractice and products liability. I will help you through every step of your case. Read More »
View Profile
Compare Save
Contact Now
View Website View Profile Call Email Lawyer Email Lawyer
B. Scott Andrews 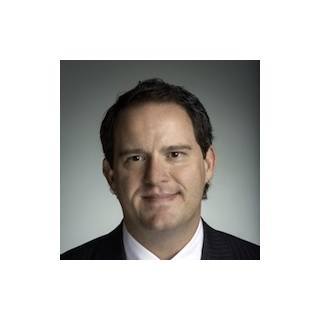 I am a skilled personal injury lawyer. I am dedicated to attaining full and just compensation for those injured by the negligence of others! Visit my website for settlements and verdicts or call for a free consultation. Read More »
View Profile
Compare Save
Free Consultation
View Website View Profile Call Email Lawyer Email Lawyer 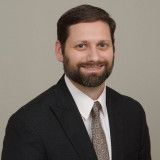 Mr. Murphy is also licensed in the Western, Middle and Eastern District of the Federal U.S. District Courts in Louisiana as well as the United States Supreme Court. Peyton P. Murphy is an active member...
Sponsored Listings
Jeffrey T. Greenberg 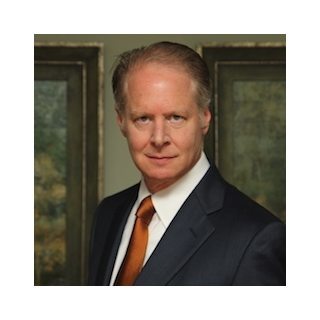 Baton Rouge, LA 70802
Free ConsultationPersonal Injury, Energy, Maritime and Products Liability
The University of Texas School of Law
Compare Save
Show Preview
View Blog View Lawyer Profile Email Lawyer
Kurt Arnold is a trial lawyer who has recovered billions in settlements and verdicts for his clients since founding Arnold & Itkin. Kurt's incredible results for his clients started at an early age when he co-founded his firm at the age of 25. The results speak for themselves: Kurt has obtained more than 50 jury verdicts and settlements exceeding $10 million and more than 500 settlements and verdicts amounting to $1 million or more. Kurt's record-setting jury verdicts include a $117 million recovery, the largest in single-plaintiff personal injury verdict in Louisiana. He also holds a record in Hawaii after...

Baton Rouge, LA 70810
Free ConsultationPersonal Injury
Paul M. Hebert Law Center, Louisiana State University
Compare Save
Show Preview
View Website View Lawyer Profile Email Lawyer
Attorney Babcock was born and raised in Ruston, LA and is an active and passionate member of the Baton Rouge community. Originally studying as a title lawyer at Louisiana State University’s Paul M. Hebert Law Center, it didn't take long for Stephen to realize that he wanted to become a trial lawyer. It wasn't long until he graduated with a law degree and became a Bar member in 2000. The firm that would become Babcock Trial Lawyers would follow soon after in 2003.

The attorneys behind Babcock Trial Lawyers are experienced and dedicated to improving the lives of local accident... 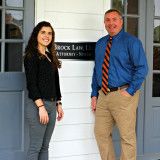 Beau’s primary areas of practice include DWI, criminal defense, environmental law, and personal injury. Previously, he worked at the private law firm of Manasseh, Gill, Knipe & Belanger from 2011-2019. Before entering private practice, he was employed at LDEQ as a member of the Secretary’s Executive Staff from 2008-2011. From March 1999–Feb. 2008, he worked as Regional Criminal Enforcement Council for the Environmental Protection Agency, and provided in-house legal oversight to all...

Baton Rouge, LA 70810
Personal Injury and Maritime
Louisiana State University - Baton Rouge
Compare Save
Show Preview
View Website View Lawyer Profile Email Lawyer
"Attorney Kenneth H. Hooks III focuses his practice on providing excellent representation to the few clients chosen by the section’s rigorous case selection. Kenny has practiced international maritime law for over 13 years as well as prosecuting horrific injury claims as a result of crashes, explosion burns, work place injuries and deaths, hospital errors and very large commercial claims all on a pure contingency basis. Mr. Hooks helps bring justice to individuals, businesses and professionals who have been wronged by others through both state and federal courts in Louisiana and throughout the United States as well as internationally. Mr.... 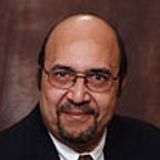 Baton Rouge, LA 70809
Free ConsultationPersonal Injury
Louisiana State University - Baton Rouge
Compare Save
Show Preview
View Website View Lawyer Profile Email Lawyer
Mark Simien graduated from McNeese State University in Lake Charles, Louisiana. He began working in the chemical industry as an Operator/Processor. During his tenure with the chemical industry, Mark worked as both a relief supervisor, being placed in charge of several plant improvement projects, as well as relief supervisor for plant operations. Mark also worked as relief supervisor for the plant’s laboratory and was in charge of maintaining the scheduled and special testing necessary to maintain operations and shipments of the plant. Mark took this valuable experience with him to law school and then into practice when he...

Baton Rouge, LA 70808
Free ConsultationPersonal Injury, Insurance Claims, Medical Malpractice and Products Liability
Paul M. Hebert Law Center, Louisiana State University
Compare Save
Show Preview
View Website View Lawyer Profile Email Lawyer
For more than two decades, Fisher Injury Lawyers has been helping seriously injured clients recover the money they need and deserve to begin life anew after an accident. Led by renowned trial lawyer, Bryan Fisher, the attorneys of Fisher Injury Lawyers have a proven record of success having won over $75,000,000.00 in judgments, verdicts and settlements for our clients. We provide you with outstanding legal representation and guarantee that you will not be charged a fee unless we recover money for you. Over the years, our firm has handled well over a thousand cases. Our firm was...
Next
Personal Injury Lawyers in Nearby CitiesPersonal Injury Lawyers in Nearby Parishes
FAQ Lawyers Get Listed