(1 Peer Review)
(800) 259-9010 1010 Lamar St
#900
Houston, TX 77002
Free ConsultationOffers Video ChatHouston, TX Securities Law Lawyer with 18 years experience
Securities, Arbitration & Mediation and Stockbroker Fraud
Georgetown University Law Center
Compare Save
Show Preview
View Website View Lawyer Profile Email Lawyer
Sam Edwards is a partner at SSEK and has developed a wide-ranging practice representing individuals and institutions from the United States and almost every continent in the world in investment and financial disputes. Over the last decade, that representation has included hundreds of clients who range from retirees that have lost their life savings, to community banks and credit unions who have been defrauded by Wall Street in investment schemes or bad products, to states and municipalities defrauded by investment banks.


Houston, TX 77098
Securities, Appeals, Insurance Claims and Military
South Texas College of Law
Compare Save
Show Preview
View Website View Lawyer Profile Email Lawyer
Sean’s years of experience as an active-duty US Army Captain in the selective and prestigious US Army Judge Advocate General’s (JAG) Corps are a valuable asset to Tully Rinckey PLLC’s military law practice group. Having served his country honorably at the largest military installation in the world in Fort Hood, Texas as a Judge Advocate from 2009 until 2013, Sean is an aggressive and tenacious advocate for all service members facing legal issues. He is able to pull from his significant and diverse experience as an active-duty attorney in the Army JAG Corps, and as a civilian military law attorney,...

Houston, TX 77010
Securities, Business, Energy and Real Estate
University of Chicago
Compare Save
Show Preview
View Website View Lawyer Profile Email Lawyer
Over an exemplary 25 year career, Brent C. Perry has distinguished himself as a skilled litigator. His wealth of experience has helped clients in a wide range of business and legal matters solve complex issues. Mr. Perry attended the University of Chicago Law School and graduated in 1989, after which he served as a law clerk for the U.S. District Judge Ricardo Hinojosa in Texas. Mr. Perry then joined Baker Botts, LLP in 1990 and Bracewell & Giuliania, LLP in 1993. This gave Mr. Perry valuable hands-on experience that propelled him further in his career. He...

Claimed Lawyer ProfileSocial Media
Sammy Ford IV Compare Save
Houston, TX Securities Law Lawyer with 12 years experience
(800) 870-9584 800 Commerce Street
Houston, TX 77002
Securities, Energy, Maritime and Personal Injury
University of Texas - Austin
Compare Save
Show Preview
View Website View Lawyer Profile Email Lawyer
I represent plaintiffs who have been hurt. I am board certified in Personal Injury Trial Law and handle catastrophic personal injury cases, but I also practice construction, securities, and complex commercial litigation, for companies and individuals. I am a native Houstonian and attended St. Thomas High School where I currently serve on the board. I went to Harvard and graduated with high honors, magna cum laude, in 2004. At Harvard, I served as Historian of the Harvard Political Union, the College's debating society, and as Secretary of Harvard CHANCE, a group dedicated to mentoring and tutoring students from Cambridge... 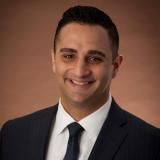 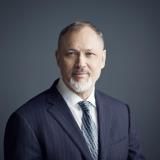 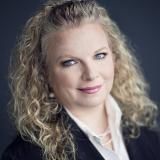 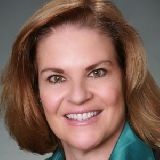 Claimed Lawyer Profile
Laura Gibson Compare Save
Houston, TX Securities Law Attorney with 35 years experience
(713) 844-3003 711 Louisiana Street
Suite 1900 South Tower
Houston, TX 77002
Securities, Business and Employment
Compare Save
Show Preview
View Lawyer Profile Email Lawyer
I am Board Certified in Labor and Employment Law by the Texas Board of Legal Specialization. My employment practice is limited to representation of management and high level executives. I am listed as a Best Lawyer in America 2009 in employment law (copyright 2008 by Woodward/White Inc. of Aiken, SC). I was selected as a Super Lawyer for 2004; 2007-09 by Law and Politics Magazine. I also handle commercial litigation in the areas of banking, energy and securities. 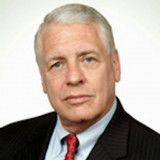 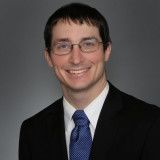 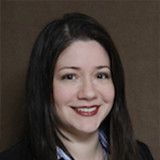 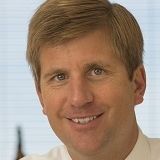 Claimed Lawyer ProfileSocial Media
Graham Eugene Sutliff Compare Save
Houston, TX Securities Law Attorney with 16 years experience
(713) 987-7111 550 Post Oak Blvd
#530
Houston, TX 77027
Securities, Business, Construction and Maritime
University of Mississippi
Compare Save
Show Preview
View Website View Lawyer Profile
Graham E. Sutliff grew up in San Angelo, Texas in a family of six. From an early age, in this close-knit West Texas town, he learned the value of hard work, determination and fighting for what is right. Graham and his now partner Hank, who became friends at age four, found an early interest in the law by playing in the halls of the Tom Green County Courthouse. As a young man, his interest in the law continued to grow and he set out to find a way to use this passion to help others. At the University of Mississippi, after... 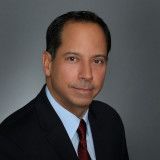 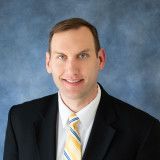 During law school, Mr. Levin distinguished himself as a recipient of the Albert Sidney Burleson Scholarship and the Legal Writing Honors Award. He was inducted into the Phi Delta Phi Legal Fraternity and externed for the Supreme Court of Texas.

Levin is a member of the Bar of the Supreme Court of the United States and is licensed by the District of Columbia Court... 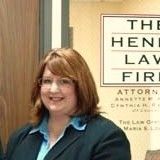 Use Justia to research and compare Pasadena attorneys so that you can make an informed decision when you hire your counsel.