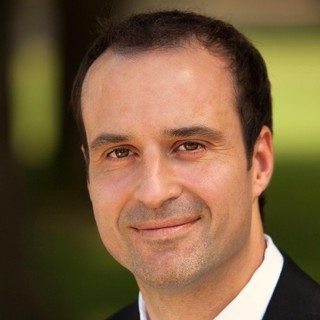 Brooks West is a West Virginia personal injury lawyer and founder of West Law Firm with over 14 years of experience. Brooks helps people who have been wrongfully injured in car accidents, work injuries, slip and falls,... Read More »
10.0 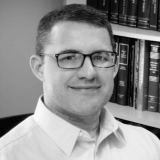 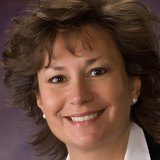 Claimed Lawyer Profile
Deloris Jean Nibert Esq
Putnam County, WV Lawyer with 25 years of experience
(304) 757-2600 500-B3 Prestige Park
Hurricane, WV 25526
Employment, Family, Personal Injury and Social Security Disability
West Virginia University
Compare Save
Show Preview
View Website View Lawyer Profile Email Lawyer
I graduated from WVU School of Law with a Doctor of Jurisprudence in 1995. Since then I have worked for Peyton Law Firm, worked as a Family Court Judge and am still a Temporary Family Court Judge, and I have maintained my own law firm - Nibert Law Office, PLLC. I am now accepting clients in divorce, custody, paternity, child support, adoption, and guardianships. I am also accepting cases in the areas of personal injury, medical malpractice, Social Security Disability/SSI, and employment law. 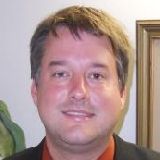 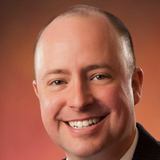 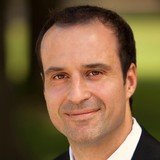 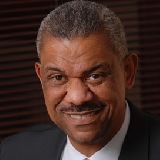 Arbitration & Mediation
West Virginia University College of Law
Compare Save
Show Preview
View Website View Lawyer Profile Email Lawyer
I have been a trial lawyer since 1981, with a very broad practice mix. I have tried cases to verdict in many of the counties in West Virginia, and I have handled cases in nearly all of the counties in the state. My practice is now comprised of mediation and designing creative early dispute resolution programs tailored for my clients, all under the name Hicks Resolutions, PLLC. My mediation practice serves all of our region and beyond. 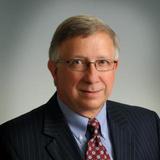 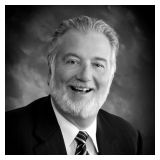 Claimed Lawyer ProfileSocial Media
Dean Hartley Esq
Kanawha County, WV Attorney with 40 years of experience
(800) 625-2889 700 Virginia St E
Suite 240
Charleston, WV 25301
Asbestos, Maritime, Medical Malpractice and Personal Injury
West Virginia University College of Law
Compare Save
Show Preview
View Website View Lawyer Profile Email Lawyer
Attorney Dean Hartley is one of the founding attorneys at Hartley and O’Brien, PLLC. Mr. Hartley received his Bachelor of Sciences degree from East Carolina University in 1978. He earned his Juris Doctorate degree in 1981 from West Virginia University College of Law. Attorney Hartley has a strong passion for personal injury victims and puts his knowledge of the law to use in order to help clients achieve their rightful compensation. Mr. Hartley makes it his personal mission to step in and fight for the rights of those who have been injured on the job due to exposure of toxic... 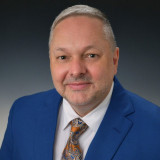 Claimed Lawyer ProfileSocial MediaResponsive Law
Mark Troy
Kanawha County, WV Attorney with 26 years of experience
(304) 345-1122 222 Capitol Street
Suite 200A
CHARLESTON, WV 25301
Free ConsultationHealth Care, Medical Malpractice, Nursing Home and Personal Injury
West Virginia University
Compare Save
Show Preview
View Website View Lawyer Profile Email Lawyer
With nearly three decades of professional practice, I’ve assisted numerous clients throughout West Virginia and Eastern Kentucky obtain millions of dollars in verdicts and settlements. No matter how complicated the case, my goal is to provide high-quality, results-driven service. I am proud to hold an AV Distinguished® Rating by Martindale-Hubbell®, the most recognized attorney rating service in the country. This peer rating is based upon the comments of more than 20 attorneys and up to 4 judges in our community. I’ve also received Martindale-Hubbell’s® “Premier” Client Review Rating, which is the highest recognition given based upon the comments of my clients... 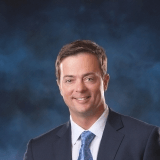 Claimed Lawyer ProfileSocial Media
Benjamin Salango
Kanawha County, WV Attorney with 23 years of experience
(304) 902-4266 108 Capitol St #300
Charleston, WV 25301
Medical Malpractice, Nursing Home and Personal Injury
Compare Save
Show Preview
View Website View Lawyer Profile Email Lawyer
Are you looking for a Charleston attorney who may be able to assist you in filing a personal injury claim? If so, it may be helpful for you to contact a lawyer from Preston & Salango, PLLC. The team of attorneys has over 40 years of combined legal experience, and they understand how overwhelming it is to be involved in an accident that was caused by someone else’s negligence. In addition, the lawyers have been selected for inclusion in the Super Lawyers® Rising Stars ?Edition of 2012 and 2013, and the entire firm has been included in the U.S. News... 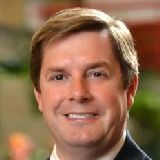 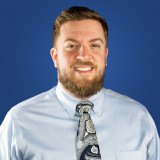 Offers Video Conferencing Video ConfBusiness, Estate Planning, Personal Injury and Probate
University of Kentucky College of Law
Compare Save
Show Preview
View Website View Lawyer Profile Email Lawyer
Born in a small Central Kentucky town, my family moved to West Virginia chasing the dream of self-employment. I went to college at Marshall University where I graduated cum laude, and then attended the University of Kentucky College of Law. Country roads brought me home to WV with a fresh law degree and a job at a respected regional defense firm. There I handled a wide variety of cases, including: car accidents, commercial truck accidents, wrongful death, property damage, workers' compensation, deliberate intent, asbestos litigation, insurance coverage, debt collection, and appellate work. I was able to learn from some of... 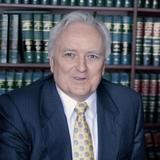 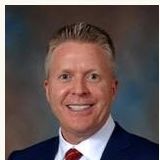 Claimed Lawyer ProfileSocial Media
Charles Johnstone II
Kanawha County, WV Attorney with 33 years of experience
(866) 228-4692 Charleston, WV 25301
Business, Personal Injury and Real Estate
University of Kentucky College of Law
Compare Save
Show Preview
View Website View Lawyer Profile Email Lawyer
Charles M. Johnstone, II (“Sonny”) has been practicing law in the states of West Virginia, Ohio and Kentucky since graduating from the University of Kentucky in 1988. Sonny has helped thousands of individuals and businesses with their legal needs. His personal injury practice has covered a wide range of case types including, but not limited to, automobile accidents, trucking accidents, logging accidents, mining accident, medical malpractice, industrial accidents and slip and fall accidents. He has successfully tried and settled cases valued in the tens of millions of dollars.

Claimed Lawyer Profile
Truman Griffith
Kanawha County, WV Lawyer with 16 years of experience
(304) 345-6789 227 Capitol Street
CHARLESTON, WV 25301
Personal Injury
Compare Save
Show Preview
View Website View Lawyer Profile Email Lawyer
Truman Griffith is a partner with Warner Law Offices and a dedicated advocate for his clients. He has successfully represented thousands of injured men, women and children over the course of his law practice. He chose to practice personal injury law very early in his career because of his strong desire to help the "little guy." Whether these individuals are injured by the actions of corporations that put profits over safety or are simply being offered unfair amounts by the insurance companies responsible for compensating them, Truman is extremely passionate about standing up for those who are facing down these... 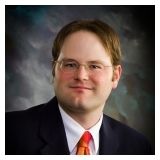 Claimed Lawyer Profile
David Schles Esq
Kanawha County, WV Lawyer with 28 years of experience
(304) 344-1559 815 Quarrier St
Suite 306
Charleston, WV 25301
Appeals, Criminal, DUI and Juvenile
Compare Save
Show Preview
View Website View Lawyer Profile Email Lawyer
The Law Office of David Schles will provide personal representation. If you are facing criminal charges, you need an experienced and aggressive criminal defense lawyer, not a secretary or a paralegal responding for a lawyer who does not communicate directly with you. At the Law Office of David Schles, David Schles will be personally available to keep you fully informed about all aspects of your case and involve you in all important decisions concerning your case. David Schles attended West Virginia University (B.A. Political Science and History, Summa Cum Laude, Phi Beta Kappa), George Washington University, and the West Virginia University...
Next
Lawyers in Nearby Cities
FAQ Lawyers Get Listed