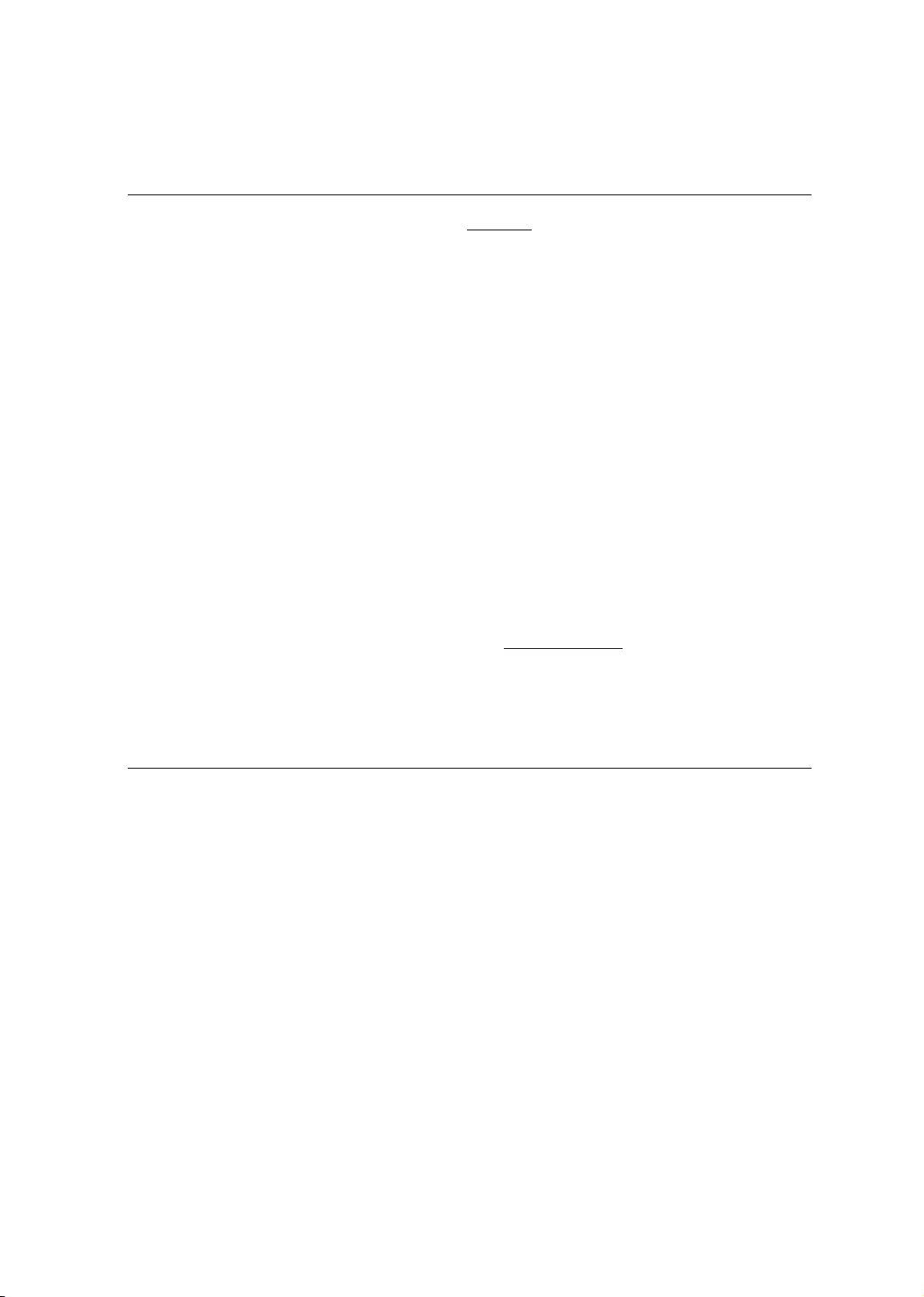 2953.Cruelty to Animals (Pen. Code, § 597(a))
The defendant is charged [in Count ] with cruelty to animals [in
violation of Penal Code section 597(a)].
To prove that the defendant is guilty of this crime, the People must
prove that:
1. The defendant (maimed[,]/ [or] mutilated[,]/ [or] tortured[,]/ [or]
wounded[,]/ [or] killed) a living animal);
AND
2. The defendant acted maliciously.
[Torture means every act, failure to act, or neglect that causes or permits
unnecessary or unjustifiable physical pain or suffering.]
[Maiming means disabling or disfiguring an animal permanently or
depriving it of a limb, organ, or other part of the body.]
Someone acts maliciously when he or she intentionally does a wrongful
act or when he or she acts with the unlawful intent to disturb, annoy, or
injure an animal.
New August 2012; Revised February 2014
BENCH NOTES
Instructional Duty
The court has a sua sponte duty to give this instruction defining the elements of the
crime.
The court will need to modify this instruction if Penal Code section 599(c) applies.
The committee concluded that the definition of “animal” provided in Penal Code
section 599b, including “every dumb creature,” would not be helpful to a jury and
that no definition of the word was necessary.
AUTHORITY
• Elements. Pen. Code, § 597(a).
• Definition of Torture. Pen. Code, § 599b
• Definition of Malicious. Pen. Code, § 7
• Maiming. See CALCRIM No. 800, Aggravated Mayhem
• General Intent Crime. People v. Alvarado (2005) 125 Cal.App.4th 1179, 1182
[23 Cal.Rptr.3d 391]
• Cruelty. People v. Burnett (2003) 110 Cal.App.4th 868, 873 [2 Cal.Rptr.3d
120]
753
Copyright Judicial Council of California 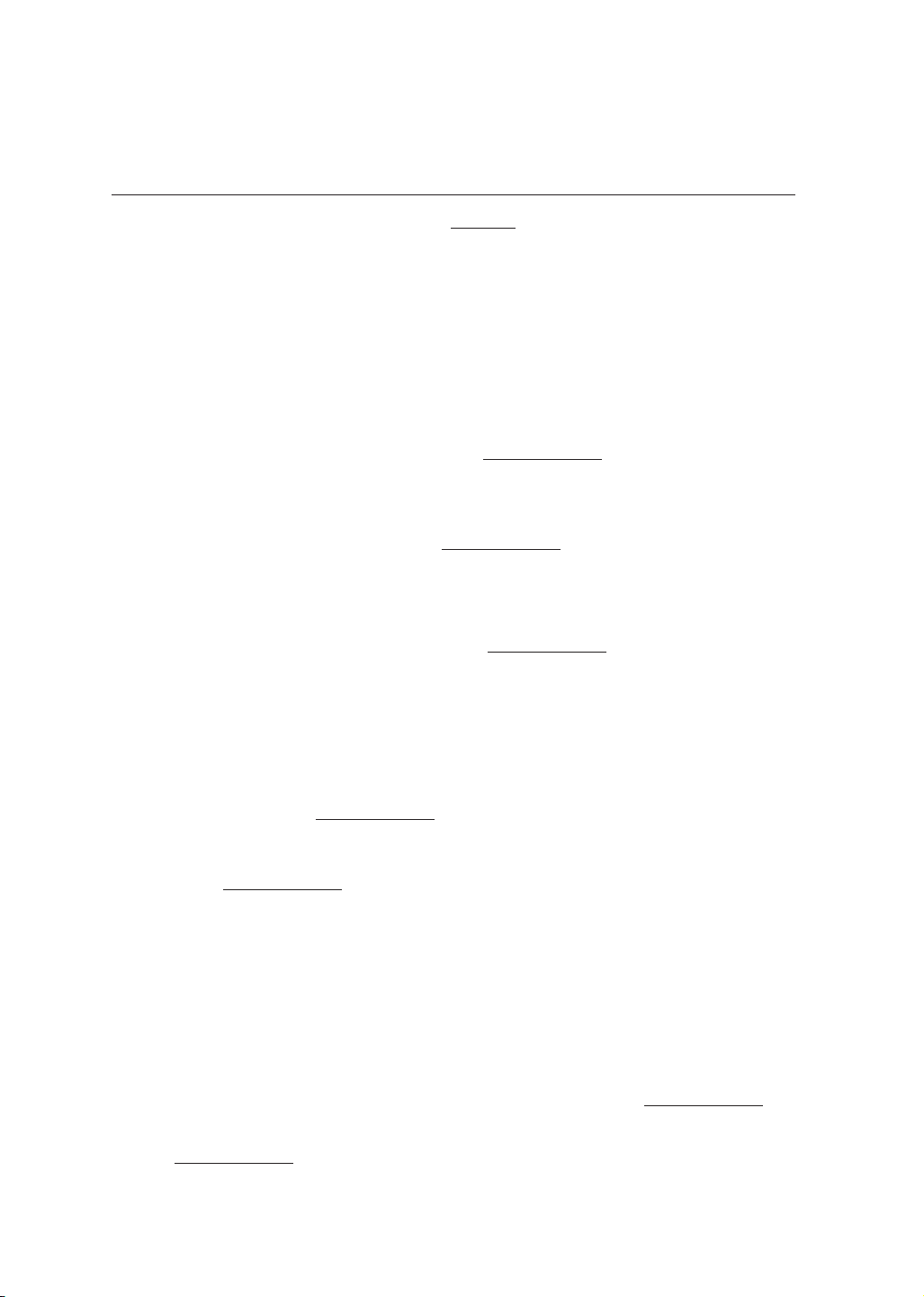