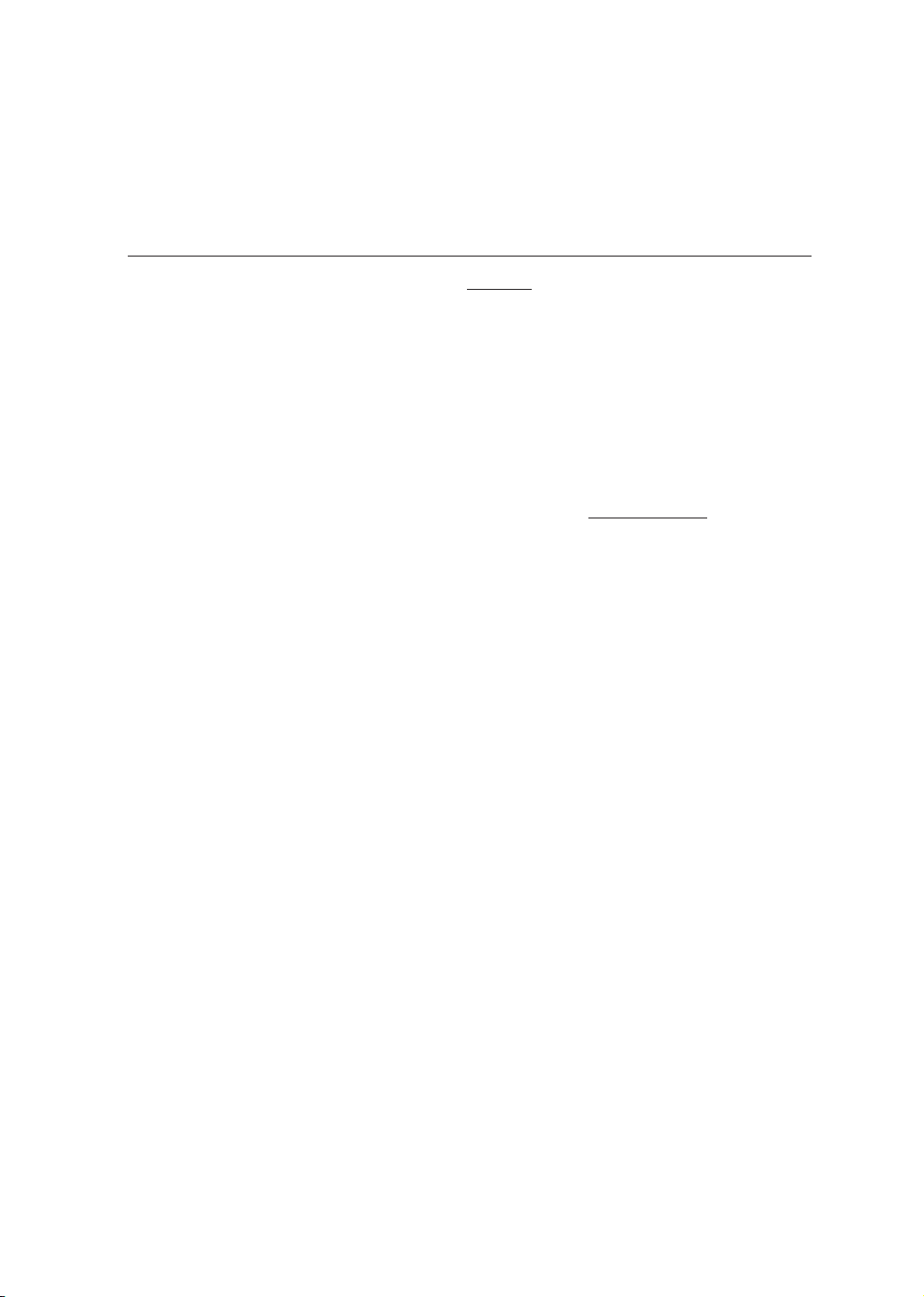 512.Presumption That Killing Not Criminal (Pen. Code, § 194)
The law presumes that a killing is not criminal if the person killed dies
more than three years and one day from the day of the incident that
caused the death.
The People must overcome this presumption by proving that the killing
was criminal. If you have a reasonable doubt whether the killing was
criminal, you must find the defendant not guilty.
[To count the three year and one day period, begin with the day on
which the incident happened. Count that day as one whole day
regardless of what time the incident happened.]
New January 2006
BENCH NOTES
Instructional Duty
The court has a sua sponte duty to instruct on presumptions relevant to the issues
of the case. (See People v. Hood (1969) 1 Cal.3d 444, 449 [82 Cal.Rptr. 618, 462
P.2d 370].)
AUTHORITY
• Presumption of Lawful Killing. Pen. Code, § 194.
• Rebuttable Presumptions Affecting Burden of Proof. Evid. Code, §§ 601, 604,
606.
RELATED ISSUES
May Prosecute Defendant for Attempted Murder and Murder
Double jeopardy does not preclude prosecution of the defendant for attempted
murder and also for murder if the victim dies after the conviction for attempted
murder. (In re Saul S. (1985) 167 Cal.App.3d 1061, 1068 [213 Cal.Rptr. 541].)
SECONDARY SOURCES
1 Witkin & Epstein, California Criminal Law (4th ed. 2012) Crimes Against the
Person, § 99.
6 Millman, Sevilla & Tarlow, California Criminal Defense Practice, Ch. 142, Crimes
Against the Person, § 142.01[1][c] (Matthew Bender).
513-519. Reserved for Future Use
243
Copyright Judicial Council of California