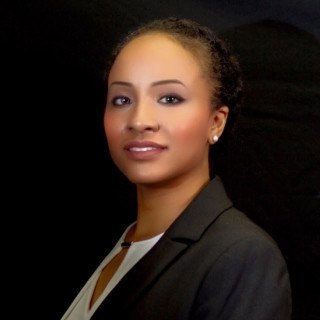 Free ConsultationCriminal and Personal Injury
Compare Save
Show Preview
View Website View Lawyer Profile Email Lawyer
Dealing with a divorce, an arrest or a serious injury can be incredibly stressful. You may be overwhelmed and unsure what to do. These are the times when you need an experienced lawyer who can protect your interests and guide you forward.

Criminal, DUI and Social Security Disability
Florida State University College of Law
Compare Save
Show Preview
View Website View Lawyer Profile Email Lawyer
After graduating from Florida State University College of Law in the year 2000, Attorney Rusty Shepard became the Assistant State Attorney in Chipley for four years. As a former prosecutor, Mr. Shepard is well-versed in the legal system, judicial processes and how to best anticipate choices on the part of the prosecution in his current cases. Coming up with aggressive and intuitive defense tactics, Attorney Shepard is devoted to obtaining the best possible verdict for his clients, doing everything in his power to have their charges reduced or dismissed altogether. He is the President of the Bay County Chapter at...