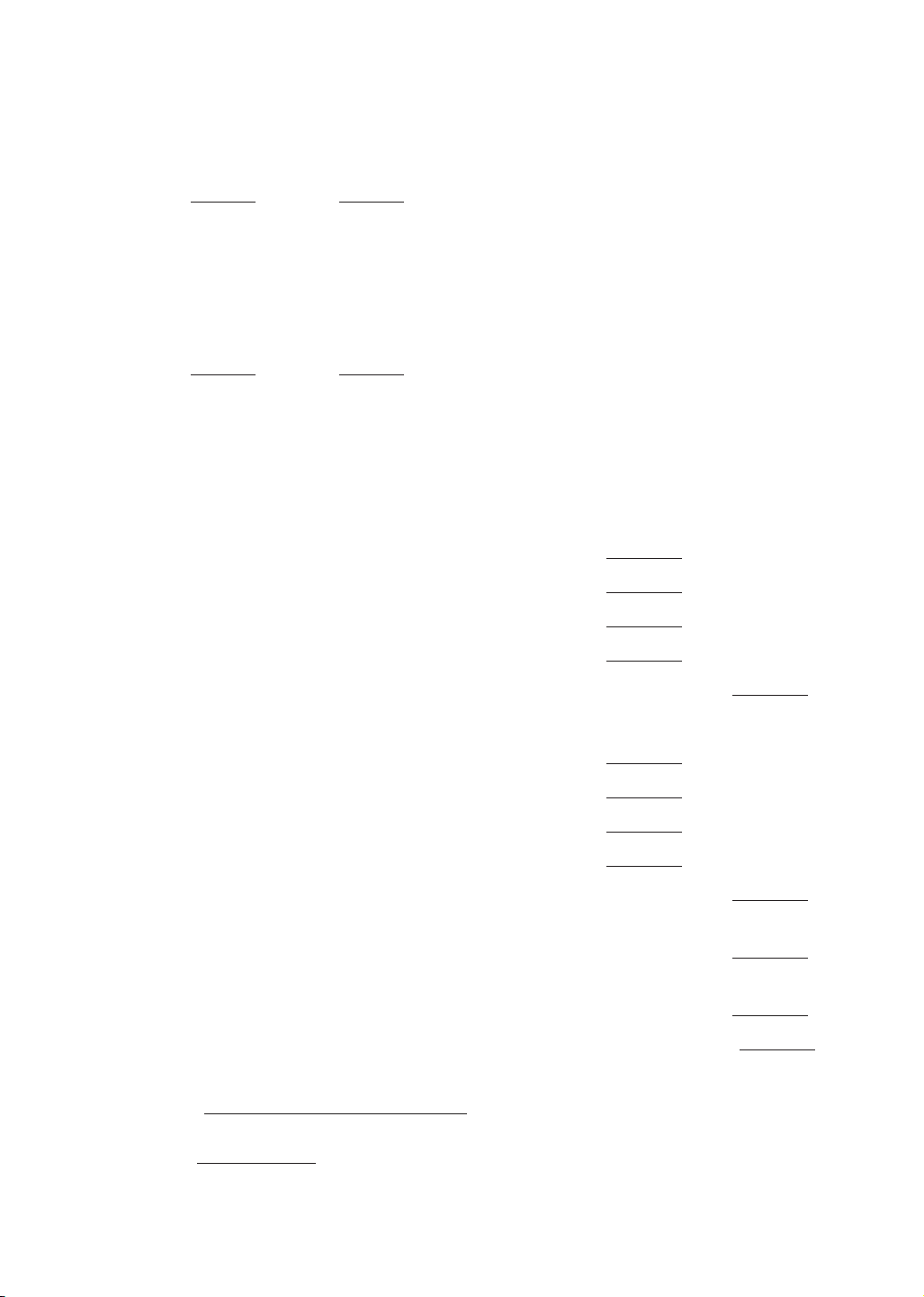 3021.Unlawful Arrest by Peace Officer Without a
Warrant - Essential Factual Elements (42 U.S.C. § 1983)
[Name of plaintiff] claims that [name of defendant] wrongfully arrested
[him/her/nonbinary pronoun] because [he/she/nonbinary pronoun] did not
have a warrant. To establish this claim, [name of plaintiff] must prove all
of the following:
1. That [name of defendant] arrested [name of plaintiff] without a
warrant [and without probable cause];
2. That [name of defendant] was acting or purporting to act in the
performance of [his/her/nonbinary pronoun] official duties;
3. That [name of plaintiff] was harmed; and
4. That [name of defendant]’s conduct was a substantial factor in
causing [name of plaintiff]’s harm.
[The law requires that the trial judge, rather than the jury, decide if
[name of plaintiff] was arrested without probable cause. But in order for
me to do so, you must first decide:
[List all factual disputes that must be resolved by the jury.]]
New April 2009; Revised December 2009; Renumbered from CACI No. 3014
December 2012, June 2016
Directions for Use
Give this instruction in a false arrest case brought under title 42 United States Code
section 1983. For an instruction for false arrest under California law, see CACI No.
1401, False Arrest Without Warrant by Peace Offıcer - Essential Factual Elements.
The ultimate determination of whether the arresting officer had probable cause
(element 1) is to be made by the court as a matter of law. (Hunter v. Bryant (1991)
502 U.S. 224, 227-228 [112 S.Ct. 534, 116 L.Ed.2d 589].) However, in exercising
this role, the court does not sit as the trier of fact. It is still the province of the jury
to determine the facts on conflicting evidence as to what the arresting officer knew
at the time. (See Velazquez v. City of Long Beach (9th Cir. 2015) 793 F.3d 1010,
1018-1023; see also King v. State of California (2015) 242 Cal.App.4th 265, 289
[195 Cal.Rptr.3d 286].) Include “without probable cause” in element 1 and the last
optional paragraph if the jury will be asked to find facts with regard to probable
cause.
The “official duties” referred to in element 2 must be duties created by a state,
county, or municipal law, ordinance, or regulation. This aspect of color of law most
likely will not be an issue for the jury, so it has been omitted to shorten the wording
of element 2.
223
Copyright Judicial Council of California 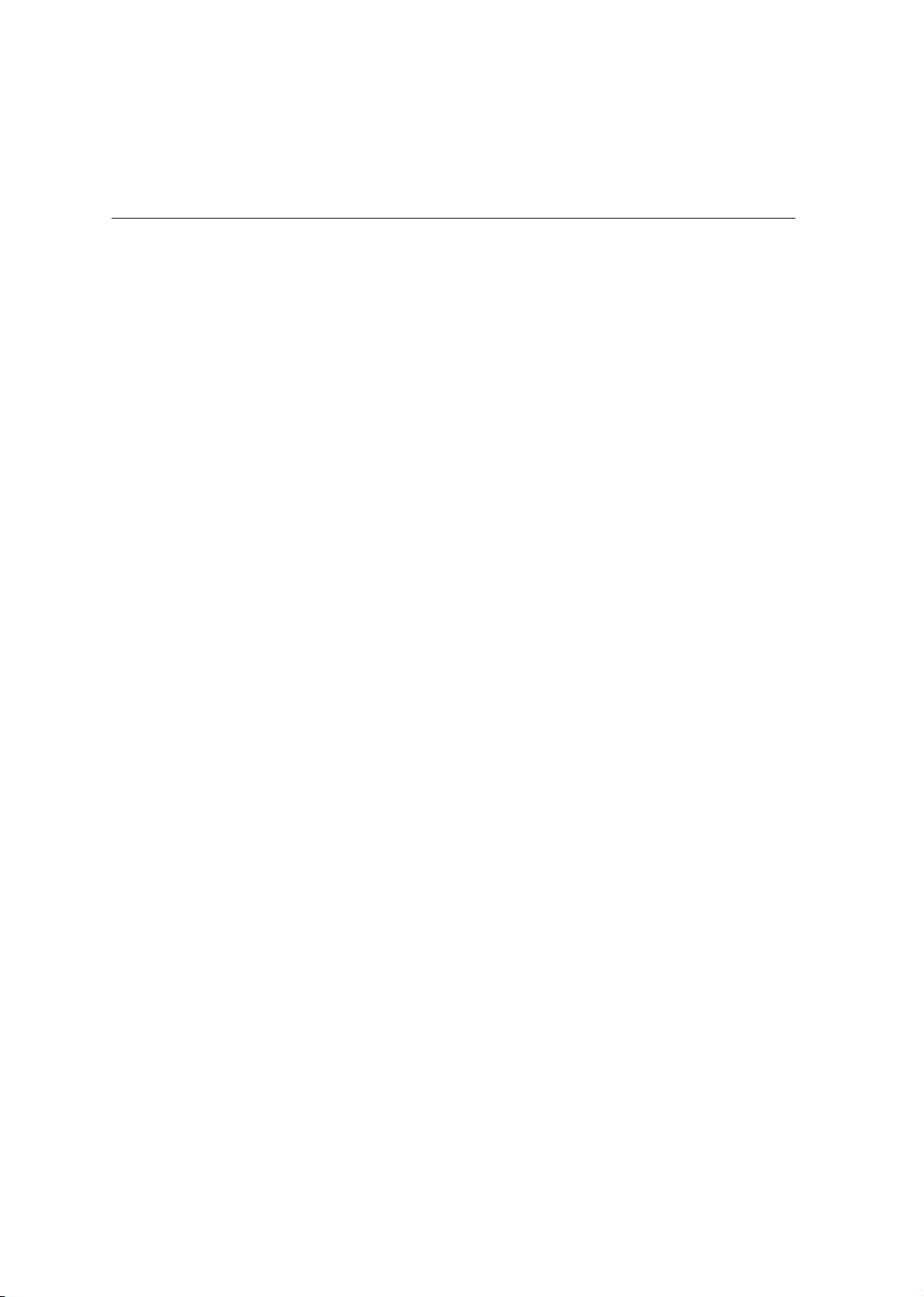 Sources and Authority
• “The Fourth Amendment to the United States Constitution, made applicable to
the states by the Fourteenth Amendment, provides: ‘The right of the people to be
secure in their persons, houses, papers, and effects, against unreasonable searches
and seizures, shall not be violated, and no Warrants shall issue, but upon
probable cause, supported by Oath or affirmation, and particularly describing the
place to be searched, and the persons or things to be seized.’ ” (Conway v.
Pasadena Humane Society (1996) 45 Cal.App.4th 163, 171 [52 Cal.Rptr.2d 777],
internal citation omitted.)
• “ ‘A claim for unlawful arrest is cognizable under § 1983 as a violation of the
Fourth Amendment, provided the arrest was without probable cause or other
justification.’ ‘Probable cause exists if the arresting officers “had knowledge and
reasonably trustworthy information of facts and circumstances sufficient to lead a
prudent person to believe that [the arrestee] had committed or was committing a
crime.” ’ ” (Gravelet-Blondin v. Shelton (9th Cir. 2013) 728 F.3d 1086,
1097-1098.)
• “The Court of Appeals’ confusion is evident from its statement that ‘whether a
reasonable officer could have believed he had probable cause is a question for
the trier of fact, and summary judgment . . . based on lack of probable cause is
proper only if there is only one reasonable conclusion a jury could reach.’ This
statement of law is wrong for two reasons. First, it routinely places the question
of immunity in the hands of the jury. Immunity ordinarily should be decided by
the court long before trial. Second, the court should ask whether the agents acted
reasonably under settled law in the circumstances, not whether another
reasonable, or more reasonable, interpretation of the events can be constructed
five years after the fact.” (Hunter, supra, 502 U.S. at pp. 227-228, internal
citations omitted.)
• “The mere existence of some evidence that could suggest self-defense does not
negate probable cause. [Plaintiff]’s claim of self-defense apparently created doubt
in the minds of the jurors, but probable cause can well exist (and often does)
even though ultimately, a jury is not persuaded that there is proof beyond a
reasonable doubt.” (Yousefian v. City of Glendale (9th Cir. 2015) 779 F.3d 1010,
1014.)
• “The Supreme Court has interpreted the phrase ‘under “color” of law’ to mean
‘under “pretense” of law.’ A police officer’s actions are under pretense of law
only if they are ‘in some way “related to the performance of his official duties.”
‘By contrast, an officer who is’ “pursuing his own goals and is not in any way
subject to control by [his public employer],” ’ does not act under color of law,
unless he ‘purports or pretends’ to do so. Officers who engage in confrontations
for personal reasons unrelated to law enforcement, and do not ‘purport[] or
pretend[]’ to be officers, do not act under color of law.” (Huffman v. County of
Los Angeles (9th Cir. 1998) 147 F.3d 1054, 1058, internal citations omitted.)
• “Although the plaintiff bears the burden of proof on the issue of unlawful arrest,
CACI No. 3021 CIVIL RIGHTS
224
Copyright Judicial Council of California she can make a prima facie case simply by showing that the arrest was
conducted without a valid warrant. At that point, the burden shifts to the
defendant to provide some evidence that the arresting officers had probable cause
for a warrantless arrest. The plaintiff still has the ultimate burden of proof, but
the burden of production falls on the defendant.” (Dubner v. City & County of
San Francisco (9th Cir. 2001) 266 F.3d 959, 965.)
• “There is no bright-line rule to establish whether an investigatory stop has risen
to the level of an arrest. Instead, this difference is ascertained in light of the
‘ “totality of the circumstances.” ’ This is a highly fact-specific inquiry that
considers the intrusiveness of the methods used in light of whether these
methods were ‘reasonable given the specific circumstances.’ ” (Green v. City &
County of San Francisco (9th Cir. 2014) 751 F.3d 1039, 1047, original italics,
internal citations omitted.)
• “Because stopping an automobile and detaining its occupants, ‘even if only for a
brief period and for a limited purpose,’ constitutes a ‘seizure’ under the Fourth
Amendment, an official must have individualized ‘reasonable suspicion’ of
unlawful conduct to carry out such a stop.” (Tarabochia v. Adkins (9th Cir. 2014)
766 F.3d 1115, 1121, internal citation omitted.)
• “ ‘[Q]ualified immunity is a question of law, not a question of fact. [Citation.]
But Defendants are only entitled to qualified immunity as a matter of law if,
taking the facts in the light most favorable to [the plaintiff], they violated no
clearly established constitutional right. The court must deny the motion for
judgment as a matter of law if reasonable jurors could believe that Defendants
violated [the plaintiff’s] constitutional right, and the right at issue was clearly
established.’ ‘The availability of qualified immunity after a trial is a legal
question informed by the jury’s findings of fact, but ultimately committed to the
court’s judgment.’ “ ‘[D]eference to the jury’s view of the facts persists
throughout each prong of the qualified immunity inquiry.’ ” ‘[T]he jury’s view of
the facts must govern our analysis once litigation has ended with a jury’s
verdict.’ ‘Where, as here, the legal question of qualified immunity turns upon
which version of the facts one accepts, the jury, not the judge, must determine
liability.’ ” (King, supra, 242 Cal.App.4th at p. 289, internal citations omitted.)
• “[Plaintiff] did have a constitutional right under the Fourth Amendment to be
free from involuntary detention without probable cause. Therefore, the issue is
whether the undisputed facts demonstrated that a reasonable officer would have
believed there was probable cause to detain [plaintiff] under [Welfare and
Institutions Code] section 5150.” (Julian v. Mission Community Hospital (2017)
11 Cal.App.5th 360, 387 [218 Cal.Rptr.3d 38].)
• “[I]f what the policeman knew prior to the arrest is genuinely in dispute, and if a
reasonable officer’s perception of probable cause would differ depending on the
correct version, that factual dispute must be resolved by a fact finder. [Citations.]
[¶] . . . [W]e do not find the facts relative to probable cause to arrest, and the
alleged related conspiracy, so plain as to lead us to only a single conclusion, i.e.,
a conclusion in defendants’ favor. The facts are complex, intricate and in key
CIVIL RIGHTS CACI No. 3021
225
Copyright Judicial Council of California