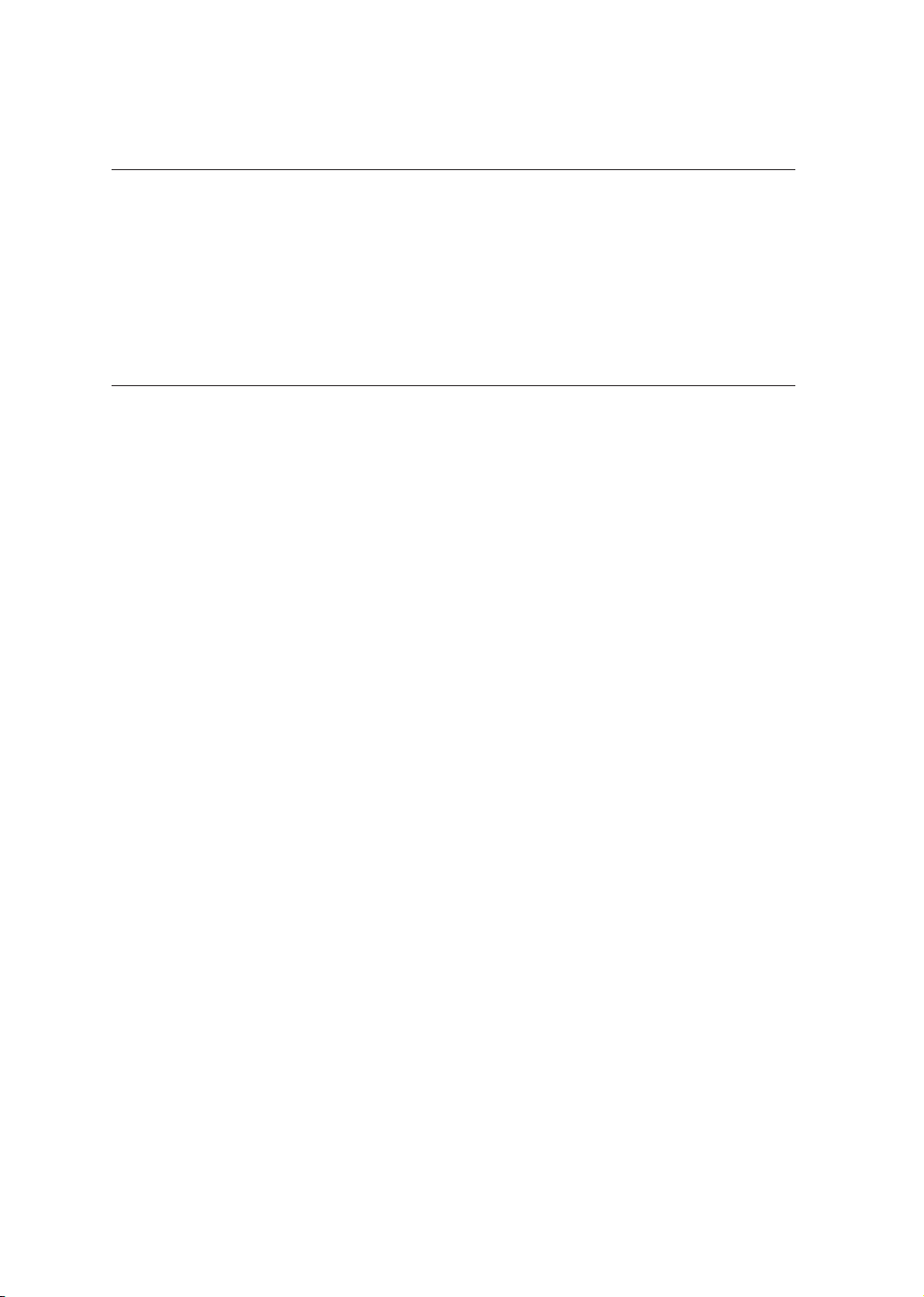 710.Duties of Care for Pedestrians and Drivers in Crosswalk
(Veh. Code, § 21950)
A driver of a vehicle must yield the right-of-way to a pedestrian who is
crossing the roadway within any marked crosswalk or within any
unmarked crosswalk at an intersection. When approaching a pedestrian
who is within any marked or unmarked crosswalk, a driver must use
reasonable care and must reduce the vehicle’s speed or take any other
action necessary to ensure the safety of the pedestrian.
Pedestrians must also use reasonable care for their own safety.
Pedestrians may not suddenly leave a curb or other place of safety and
walk or run into the path of a vehicle that is so close as to constitute an
immediate hazard. Pedestrians also must not unnecessarily stop or delay
traffic while in a marked or unmarked crosswalk.
The failure of a pedestrian to exercise reasonable care does not relieve a
driver of a vehicle from the duty of exercising reasonable care for the
safety of any pedestrian within any marked crosswalk or within any
unmarked crosswalk at an intersection.
New September 2003; Revised December 2016, May 2020
Directions for Use
This instruction sets forth the respective duties of drivers and pedestrians in a
crosswalk. (See Veh. Code, § 21950.) Crosswalk accidents often present a
comparative negligence analysis based on the statutory duties of both parties.
Sources and Authority
• Right-of-Way at Crosswalks. Vehicle Code section 21950.
• Vehicles Stopped for Pedestrians at Crosswalks. Vehicle Code section 21951.
• “Driving a motor vehicle may be sufficiently dangerous to warrant special
instructions, but it is not so hazardous that it always requires ‘extreme caution.’ ”
(Menchaca v. Helms Bakeries, Inc. (1968) 68 Cal.2d 535, 544 [67 Cal.Rptr. 775,
439 P.2d 903], internal citations omitted.)
• “When the pedestrian suddenly leaves his place of safety, the vehicle must be so
close as to constitute an immediate hazard. Such wording [in Veh. Code,
§ 21950] indicates the statute was intended to apply to those situations where a
pedestrian unexpectedly asserts his right-of-way in an intersection at a time
when the vehicle is so close that it is virtually impossible to avoid an accident.
Typical situations include when a pedestrian steps, jumps, walks or runs directly
in front of a vehicle travelling in lanes which are adjacent to the curb or other
place of safety occupied by the pedestrian. Under such circumstances, the
558
Copyright Judicial Council of California 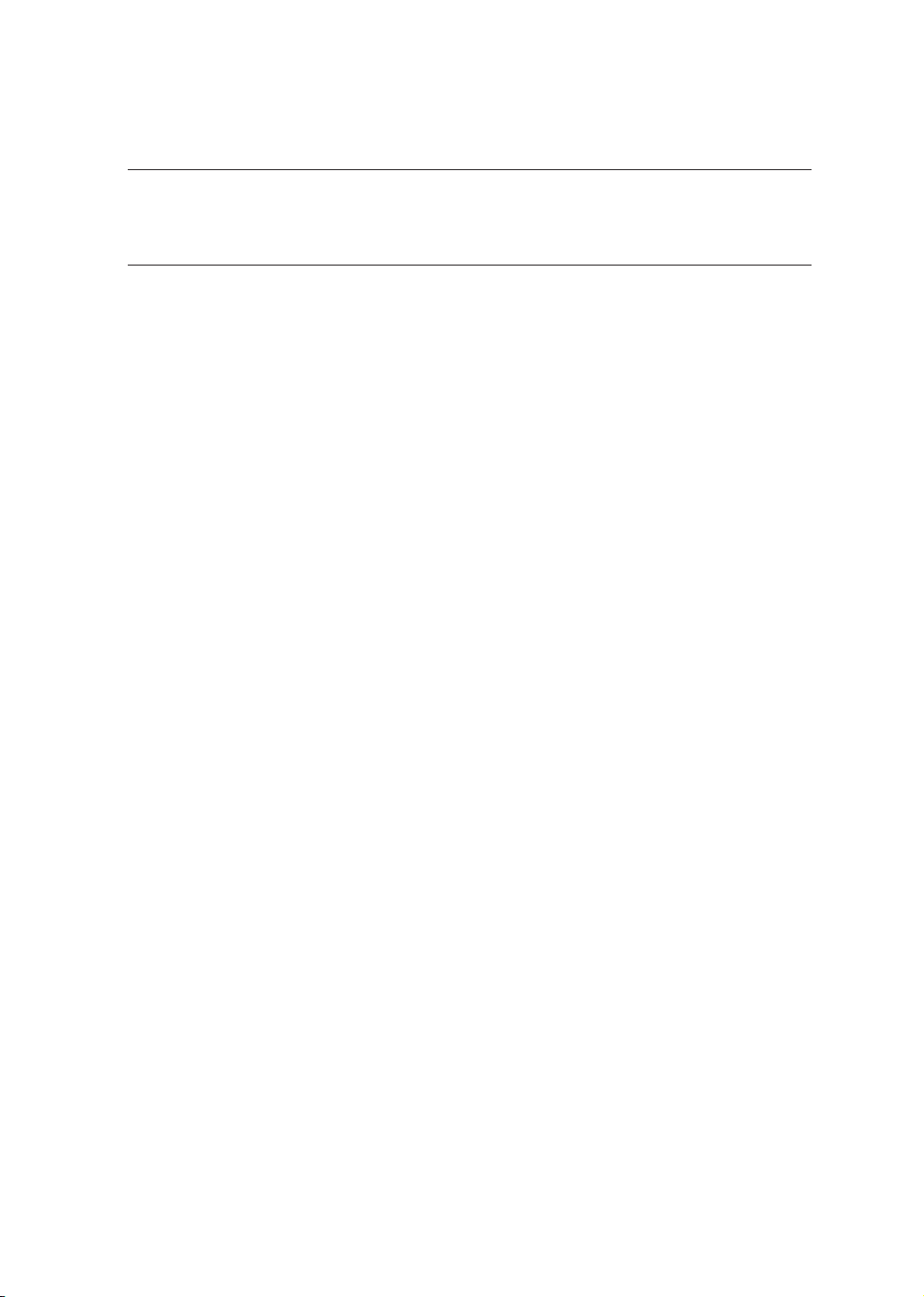 vehicle would most certainly constitute an immediate hazard to the pedestrian.”
(Spann v. Ballesty (1969) 276 Cal.App.2d 754, 761 [81 Cal.Rptr. 229], original
italics.)
• “It is undisputed that defendant did not yield the right of way to plaintiff. Such
failure constitutes a violation of the statute and negligence as a matter of law in
the absence of reasonable explanation for defendant’s conduct.” (Schmitt v.
Henderson (1969) 1 Cal.3d 460, 463 [82 Cal.Rptr 502, 462 P.2d 30].)
• “When, as here, each motorist has acted reasonably and the pedestrian has failed
to exercise due care for her own safety, the law of this state does not permit the
technical violation of the pedestrian’s right of way statute to impose negligence
on the motorists as a matter of law. The statute creates a preferential, but not
absolute, right in favor of the pedestrian who is still under a duty to exercise
ordinary care.” (Byrne v. City and County of San Francisco (1980) 113
Cal.App.3d 731, 742 [170 Cal.Rptr. 302], internal citation omitted.)
• “While it is the duty of both the driver of a motor vehicle and a pedestrian,
using a public roadway, to exercise ordinary care, that duty does not require
necessarily the same amount of caution from each. The driver of a motor
vehicle, when ordinarily careful, will be alertly conscious of the fact that he is in
charge of a machine capable of projecting into serious consequences any
negligence of his own. Thus his caution must be adequate to that responsibility
as related to all the surrounding circumstances. A pedestrian, on the other hand,
has only his own physical body to manage and with which to set in motion a
cause of injury. While, usually, that fact limits his capacity to cause injury, as
compared with a vehicle driver, still, in exercising ordinary care, he, too, will be
alertly conscious of the mechanical power acting, or that may act, on the public
roadway, and of the possible, serious consequences from any conflict between
himself and such forces. And the caution required of him is measured by the
possibilities of injury apparent to him in the conditions at hand, or that would be
apparent to a person of ordinary prudence in the same position.” (Cucinella v.
Weston Biscuit Co. (1954) 42 Cal.2d 71, 75−76, 81 [265 P.2d 513] [proposed
jury instruction correctly stated the law].)
Secondary Sources
6 Witkin, Summary of California Law (11th ed. 2017) Torts, §§ 1012, 1013, 1016
California Tort Guide (Cont.Ed.Bar 3d ed.) §§ 4.72-4.73
2 Levy et al., California Torts, Ch. 20, Motor Vehicles, §§ 20.10-20.12 (Matthew
Bender)
8 California Forms of Pleading and Practice, Ch. 82, Automobiles: Causes of Action,
§ 82.10 (Matthew Bender)
MOTOR VEHICLES AND HIGHWAY SAFETY CACI No. 710
559
Copyright Judicial Council of California