CACI No. 4101. Failure to Use Reasonable Care - Essential Factual Elements 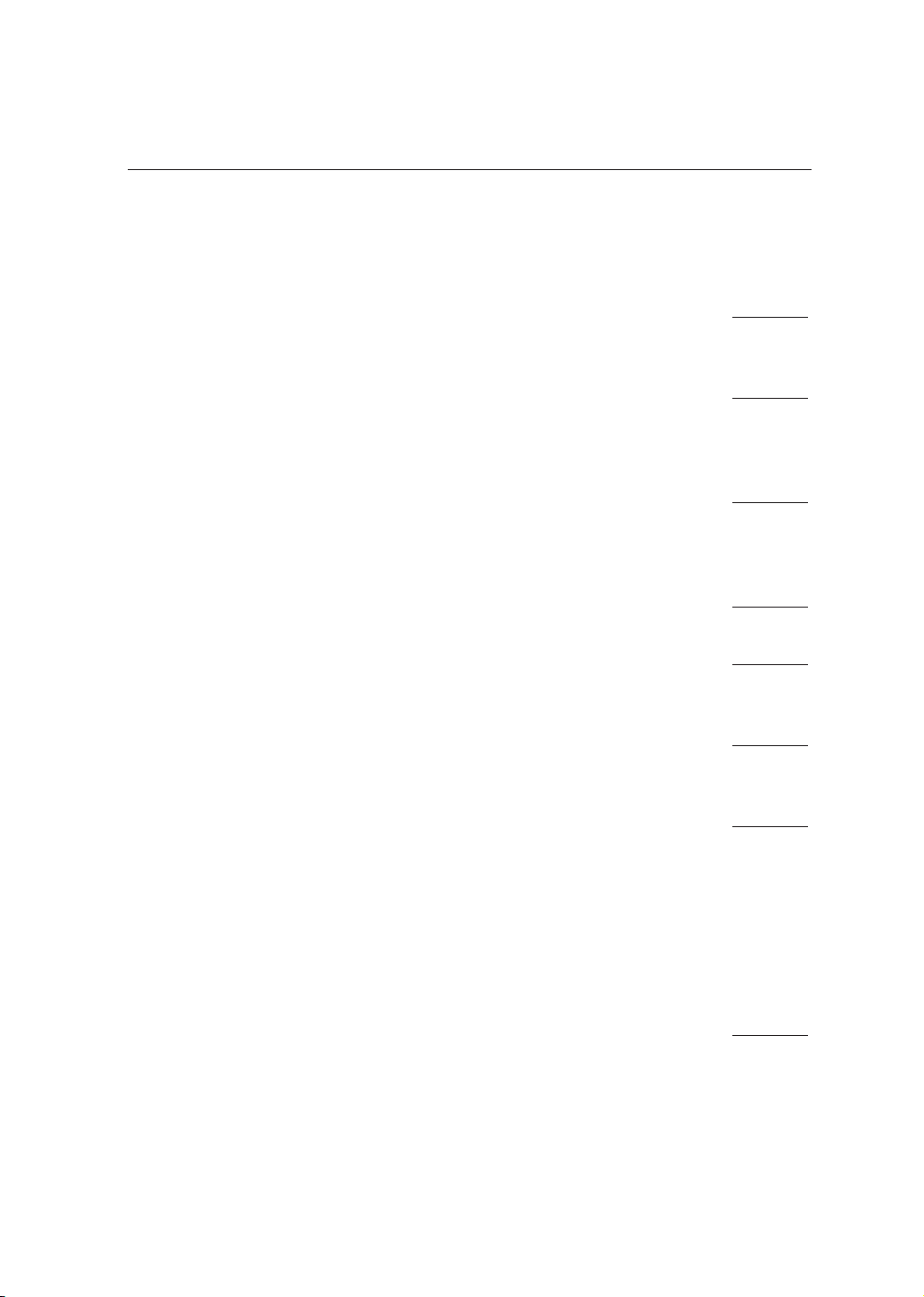 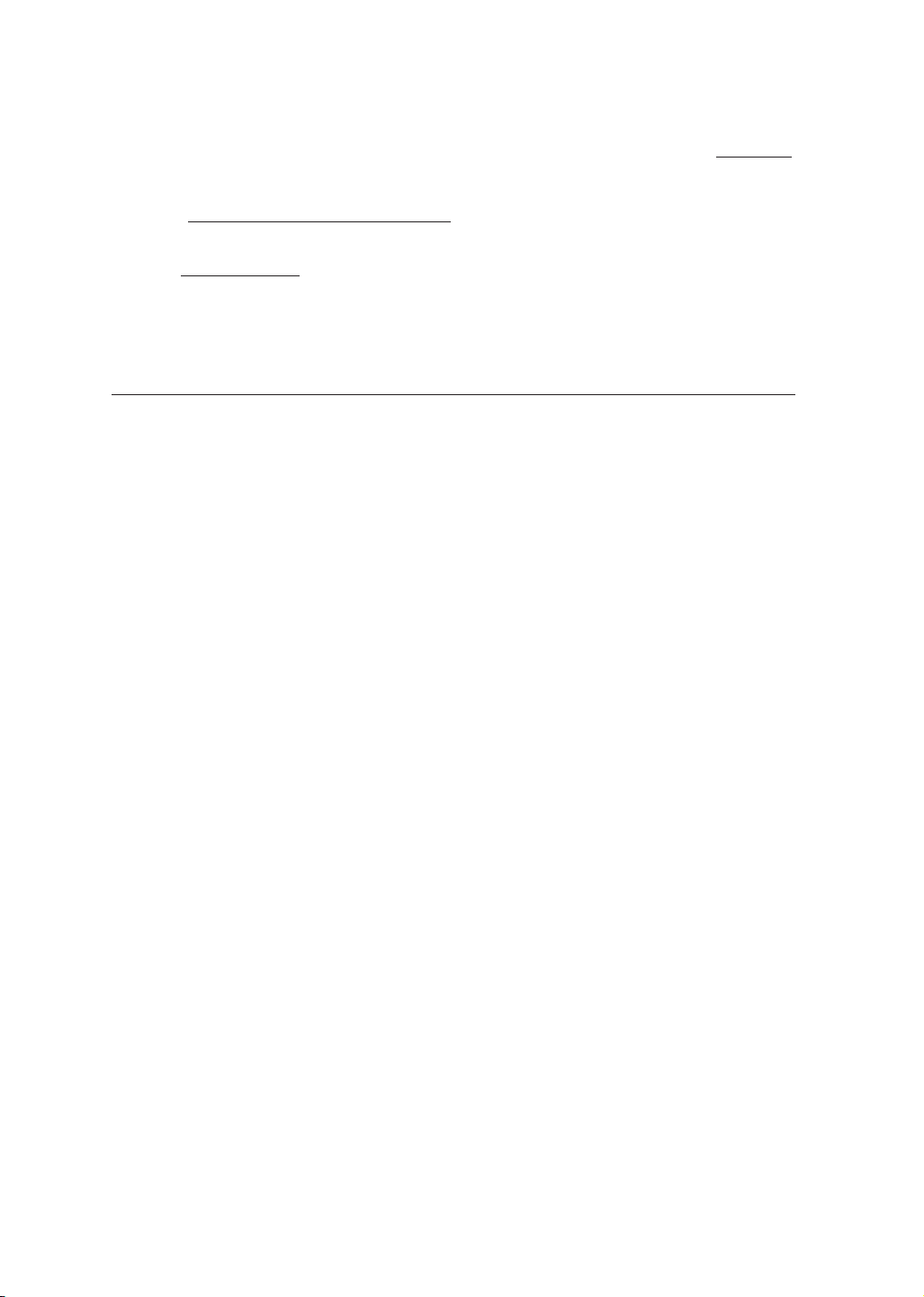 Sources and Authority
• “A fiduciary relationship is ‘ “ ‘any relation existing between parties to a
transaction wherein one of the parties is in duty bound to act with the utmost
good faith for the benefit of the other party. Such a relation ordinarily arises
where a confidence is reposed by one person in the integrity of another, and in
such a relation the party in whom the confidence is reposed, if he voluntarily
accepts or assumes to accept the confidence, can take no advantage from his acts
relating to the interest of the other party without the latter’s knowledge or
consent. . . .’ ” ’ ” (Wolf v. Superior Court (2003) 107 Cal.App.4th 25, 29 [130
Cal.Rptr.2d 860], internal citations omitted.)
• “An act such as breach of fiduciary duty may be both a breach of contract and a
tort.” (Kangarlou v. Progressive Title Co., Inc. (2005) 128 Cal.App.4th 1174,
1178 [27 Cal.Rptr.3d 754], internal citation omitted.)
• “Breach of a real estate agent’s fiduciary duty to his or her client may constitute
negligence or fraud, depending on the circumstances of the case.” (Salahutdin v.
Valley of California, Inc. (1994) 24 Cal.App.4th 555, 563 [29 Cal.Rptr.2d 463].)
• “Breach of fiduciary duty is a tort that by definition may be committed by only a
limited class of persons.” (1-800 Contacts, Inc. v. Steinberg (2003) 107
Cal.App.4th 568, 592 [132 Cal.Rptr.2d 789].)
• “Traditional examples of fiduciary relationships in the commercial context
include trustee/beneficiary, directors and majority shareholders of a corporation,
business partners, joint adventurers, and agent/principal.” (Wolf, supra, 107
Cal.App.4th at p. 30, internal citations omitted.)
• “ ‘The relationship between a broker and principal is fiduciary in nature and
imposes on the broker the duty of acting in the highest good faith toward the
principal.’ ” (Twomey v. Mitchum, Jones & Templeton, Inc. (1968) 262
Cal.App.2d 690, 709 [69 Cal.Rptr. 222], internal citations omitted.)
• “A stockbroker’s fiduciary duty requires more than merely carrying out the stated
objectives of the customer; at least where there is evidence, as there certainly
was here, that the stockbroker’s recommendations were invariably followed, the
stockbroker must ‘determine the customer’s actual financial situation and needs.’
If it would be improper and unsuitable to carry out the speculative objectives
expressed by the customer, there is a further obligation on the part of the
stockbroker ‘to make this known to [the customer], and [to] refrain from acting
except upon [the customer’s] express orders.’ Under such circumstances,
although the stockbroker can advise the customer about the speculative options
available, he or she should not solicit the customer’s purchase of any such
speculative securities that would be beyond the customer’s ‘risk threshold.’ ”
(Duffy v. Cavalier (1989) 215 Cal.App.3d 1517, 1538 [264 Cal.Rptr. 740],
internal citations omitted.)
• “Real estate brokers are subject to two sets of duties: those imposed by
regulatory statutes, and those arising from the general law of agency. . . . ‘The
CACI No. 4101 BREACH OF FIDUCIARY DUTY
1022
Copyright Judicial Council of California 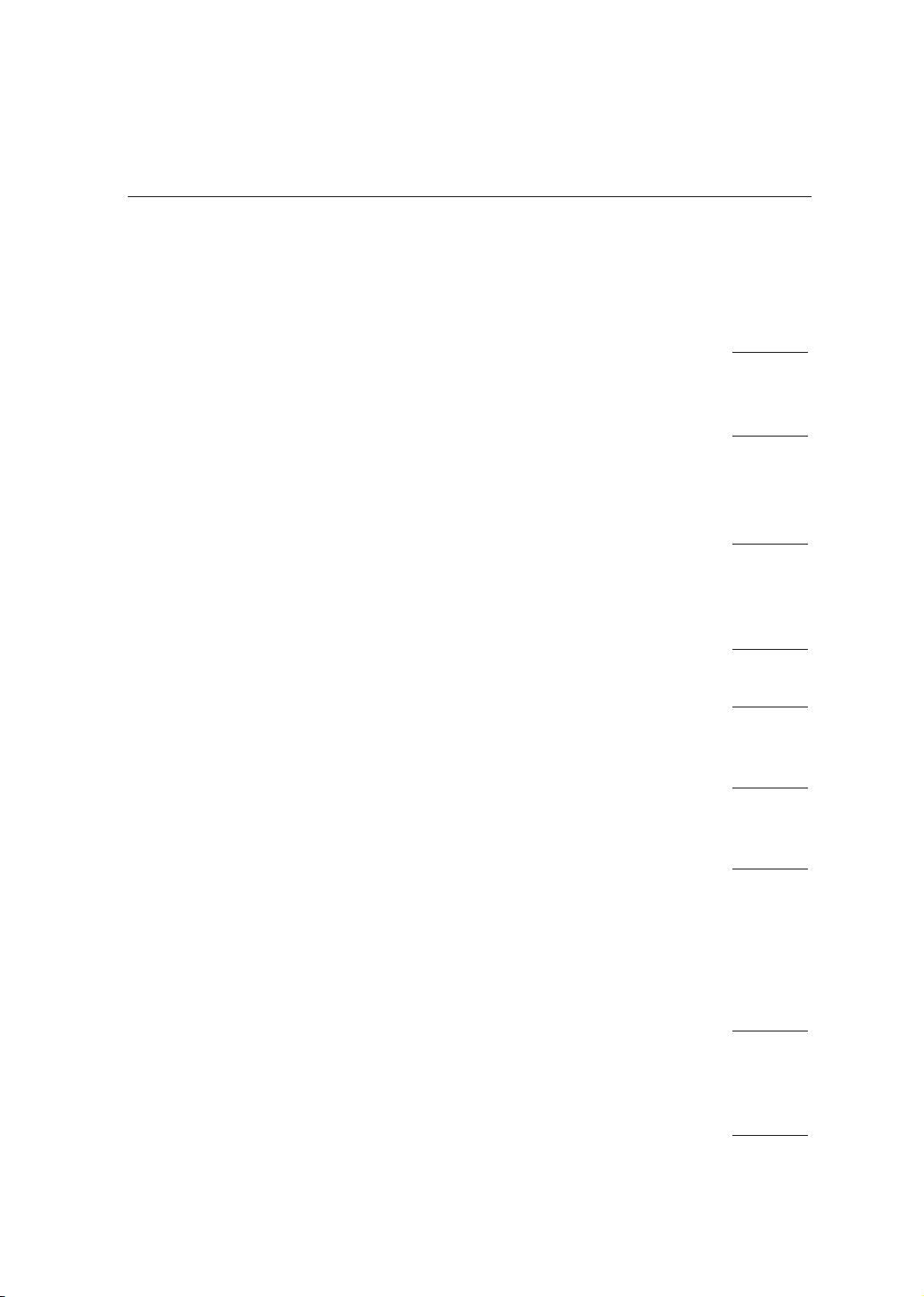 existence and extent of the duties of the agent to the principal are determined by
the terms of the agreement between the parties, interpreted in light of the
circumstances under which it is made, except to the extent that fraud, duress,
illegality, or the incapacity of one or both of the parties to the agreement
modifies it or deprives it of legal effect.’ ” (Carleton v. Tortosa (1993) 14
Cal.App.4th 745, 755 [17 Cal. Rptr. 2d 734], internal citations omitted.)
• “In order to plead a cause of action for breach of fiduciary duty against a trustee,
the plaintiff must show the existence of a fiduciary relationship, its breach, and
damage proximately caused by that breach; the absence of any one of these
elements is fatal to the cause of action. The beneficiary of the trust has the initial
burden of proving the existence of a fiduciary duty and the trustee’s failure to
perform it; the burden then shifts to the trustee to justify its actions.” (LaMonte
v. Sanwa Bank California (1996) 45 Cal.App.4th 509, 517 [52 Cal.Rptr.2d 861],
internal citations omitted.)
• “Recovery for damages based upon breach of fiduciary duty is controlled by
Civil Code section 3333, the traditional tort recovery. This is actually broader in
some instances than damages which may be recovered for fraud. Also, punitive
damages are appropriate for a breach of fiduciary duty.” (Michelson v. Hamada
(1994) 29 Cal.App.4th 1566, 1582 [36 Cal.Rptr.2d 343], internal citations
omitted.)
• “While breach of fiduciary duty is a question of fact, the existence of legal duty
in the first instance and its scope are questions of law.” (Kirschner Brothers Oil,
Inc. v. Natomas Co. (1986) 185 Cal.App.3d 784, 790 [229 Cal.Rptr. 899],
internal citation omitted.)
• “[I]n actions against fiduciaries, a plaintiff may have the option of pursuing
either legal or equitable remedies.” (Van de Kamp v. Bank of America (1988)
204 Cal.App.3d 819, 863 [251 Cal.Rptr. 530].)
• “A minority shareholder’s action for damages for the breach of fiduciary duties
of the majority shareholder is one in equity, with no right to a jury trial.”
(Nelson v. Anderson (1999) 72 Cal.App.4th 111, 122 [84 Cal.Rptr.2d 753],
internal citations omitted.)
Secondary Sources
3 Witkin, Summary of California Law (11th ed. 2017) Agency and Employment,
§ 70
10 California Forms of Pleading and Practice, Ch. 103, Brokers, § 103.31[2]
(Matthew Bender)
37 California Forms of Pleading and Practice, Ch. 427, Principal and Agent
(Matthew Bender)
Miller & Starr, California Real Estate 4th, § 3:26 (Thomson Reuters)
BREACH OF FIDUCIARY DUTY CACI No. 4101
1023
Copyright Judicial Council of California